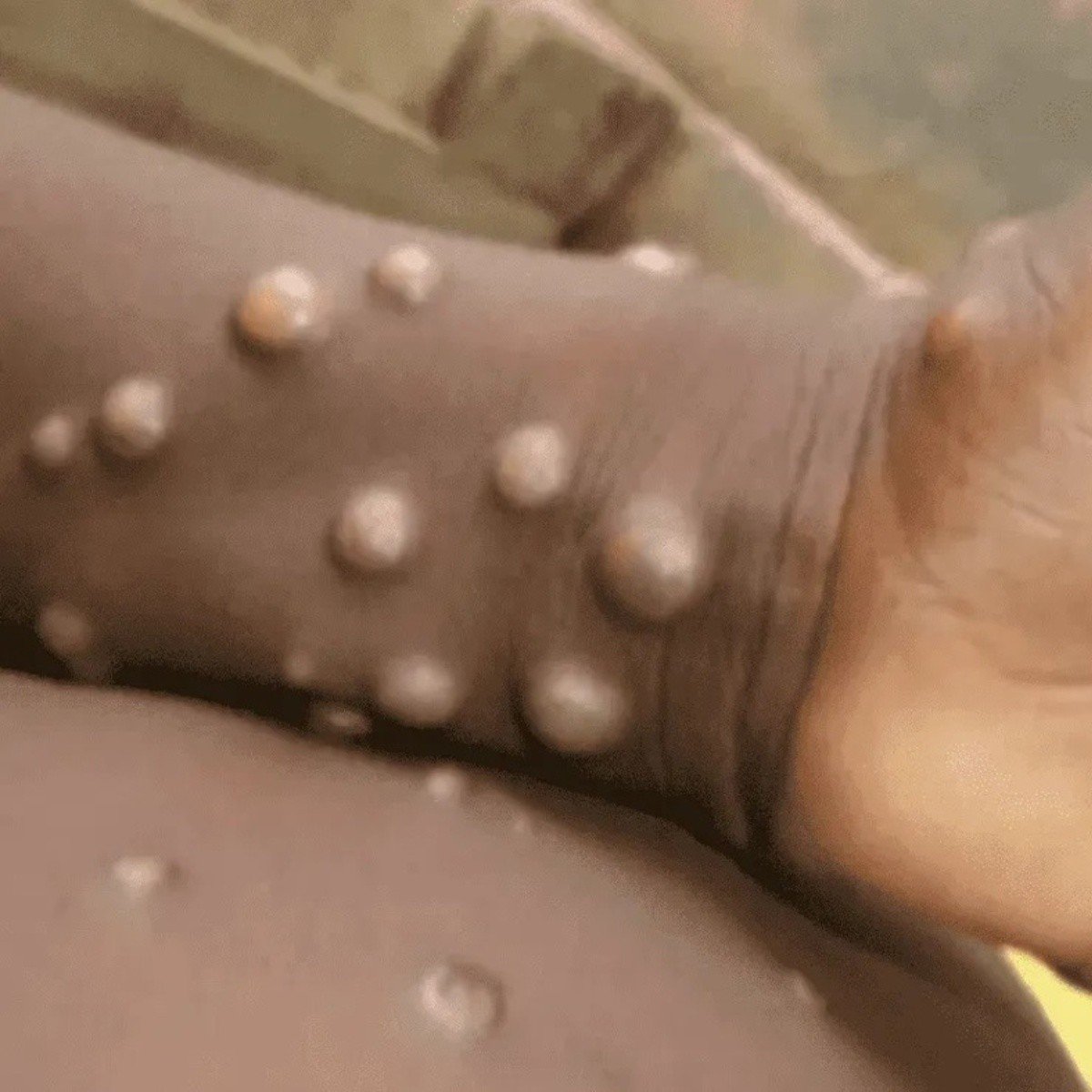 UK authorities have announced they will offer vaccines to gay and bisexual men, given the suspected risk of contracting monkeypox in a bid to stem the biggest outbreak of the disease.

Britain’s Health Security Agency said in a statement Tuesday that doctors could vaccinate people who “have multiple partners, engage in group sex or go to places that offer ‘sex on the premises’.”

“By expanding the vaccine supply to those most at risk, we hope to break the chains of transmission and help contain the outbreak,” said the agency’s chief of immunization, Dr. Mary Ramsay.

Until now, vaccines were only available to health personnel who cared for monkeypox patients or cleaning personnel who disinfected areas contaminated by the virus. The vaccine was created for smallpox, a related disease, but is believed to be effective in 85% of simian cases.

So far, 99% of cases of monkeypox in Britain they have been from men, most of them gay, bisexual or men who have sex with men.

Scientists warn that whoever maintains close physical contact with a person infected with monkeypox, their clothes or sheets runs the risk of becoming infected, regardless of their sexual orientation.

There are currently 793 cases of monkeypox in the UK, among more than 2,100 cases in 42 countries around the world. All deaths have been reported in Africa.

As of last month, major outbreaks had been reported in central and western Africa, with more than 1.55 cases and 72 suspected deaths in a separate epidemic. Vaccines against monkeypox have never been used in Africa.

Last week, the director-general of the World Health Organization, Tedros Adhanom Ghebreyesus, said that the transmission of monkeypox in countries that had never known the disease was “unusual and worrying”.

Tedros has called a meeting of experts on Thursday to decide whether to declare a global emergency. That is the designation that has been given to the COVID-19 pandemic and the campaign to eradicate polio.