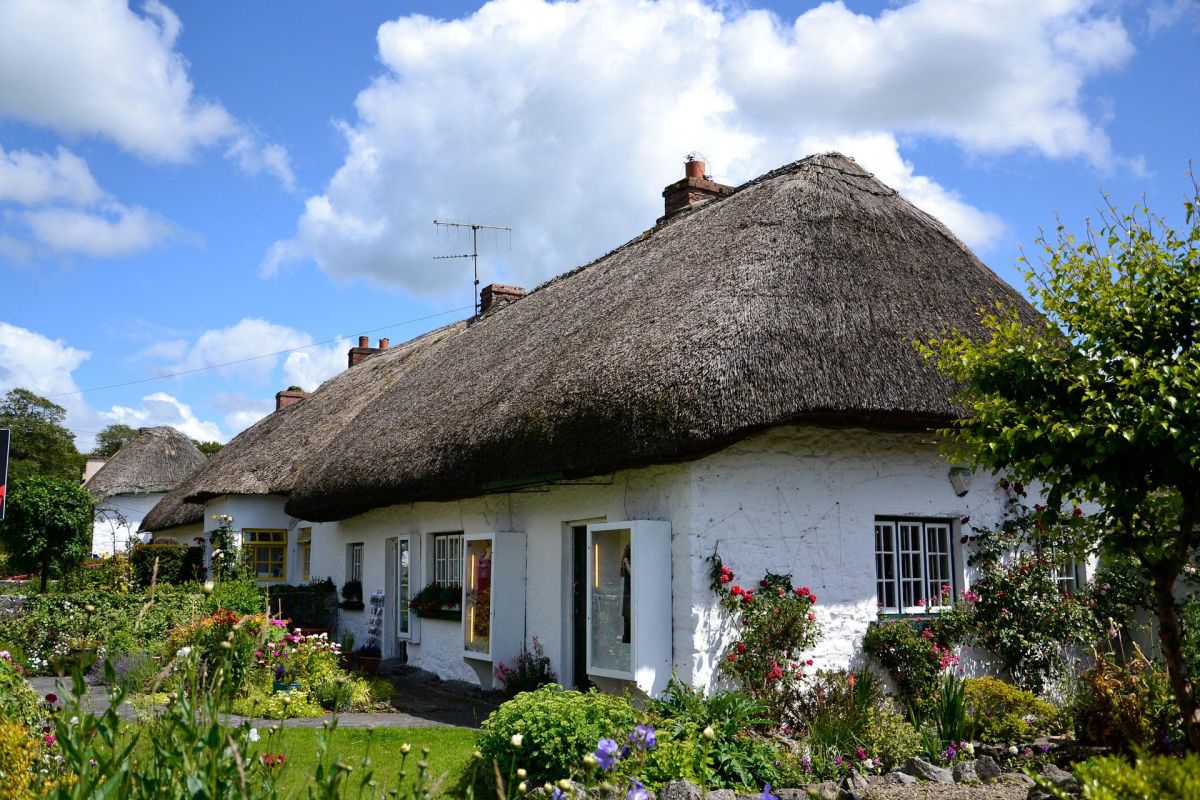 Police in Ireland are investigating the cause of death of two British pensioners whose bodies remained hidden in their rural bungalow for approximately 18 months until they were found this week.

The couple, named locally as Nicholas Smith, 81, and his wife, Hilary Smith, 79, lived in a remote town called Rossaneabout three miles from the village of Cloneen in County Tipperary.

Police made the grim discovery last Monday, after neighbors raised concerns about the couple, who had not been seen since late 2020.

Nicholas was in a bedroom and Hilary was in the living room. The blinds were lowered. There were no signs of foul play or forced entry, police said.

An autopsy by a state pathologist, Linda Mulligan, at Waterford University Hospital, was inconclusive. Police are awaiting the results of toxicology and other tests. It is speculated that they may have died from Covid-19 or carbon monoxide poisoningbut police emphasized that they were keeping an open mind.

The couple had reportedly worked on cruise ships in Australia (Nicholas is said to have been a captain) before retiring to Ireland and moving to Rossane about a decade ago. They are not believed to have had children.

“They kept very quiet,” a neighbor told the Irish Times. “They were always polite and friendly, waving and waving at you if you saw them on the way, but from the start they made it clear they didn’t want to be invited to tea. They were very private.”

In late 2020, the Smiths told people in the area that they intended to move to France and paid a man in advance to continue mowing so their absence would not be a cause for concern. A strict Covid lockdown that continued into 2021 further discouraged curiosity.

The unkempt state of the garden and the fact that the couple’s car remained on the property prompted police to carry out a welfare check on Monday.

The condition and expiration dates of milk cartons and other perishable items in the refrigerator suggest the couple died in November or December 2020. Police are inspecting letters and documents at the home for clues and are in contact with authorities. police forces in the UK and Australia for more information from the couple.

Also read:
· Two men will row a small boat from New York to Ireland: incredible Atlantic challenge
Remains of an Ohio soldier who died in France during World War II identified
British woman dies after being stung by a wasp in a restaurant in Spain