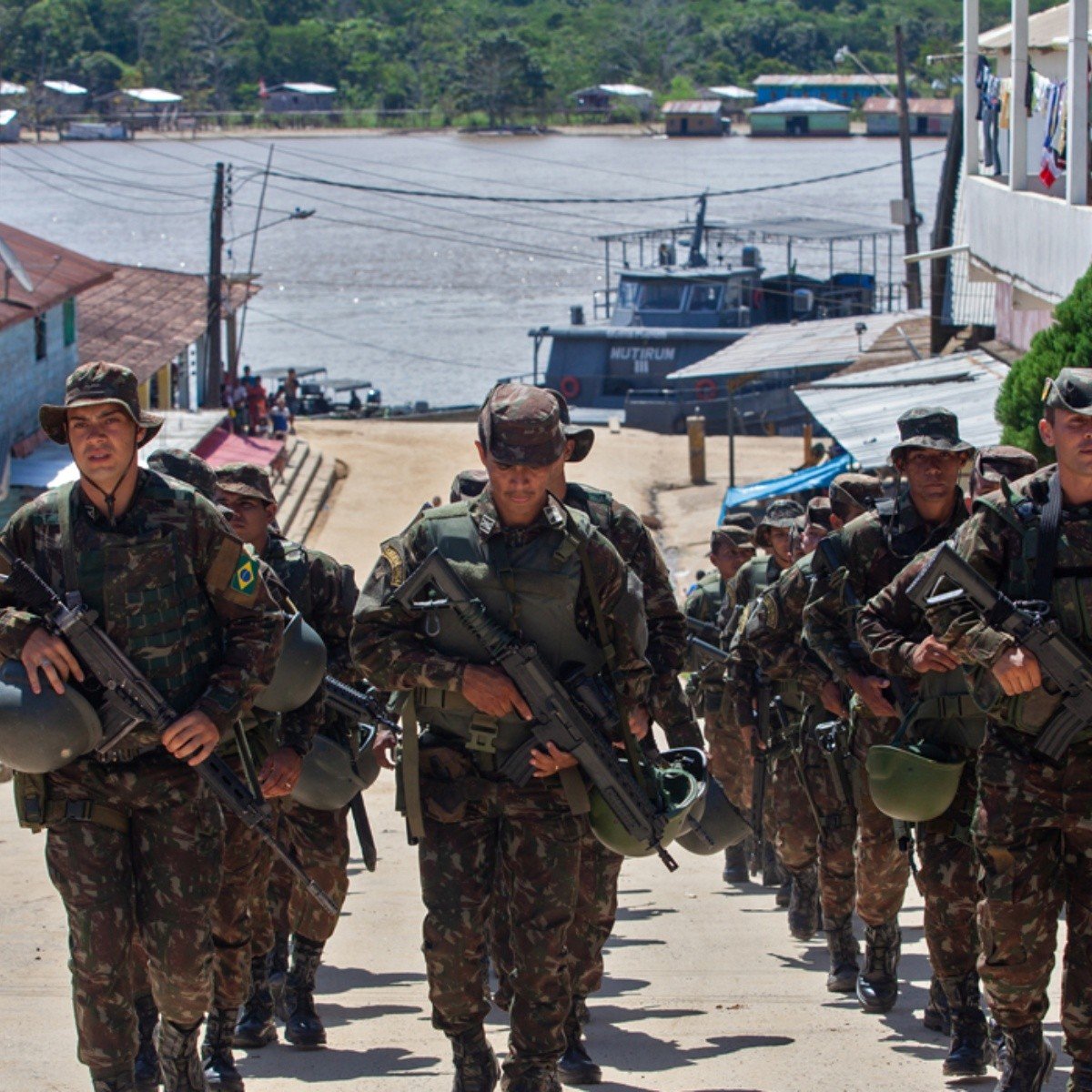 The Brazilian authorities identified between Friday and Saturday the remains of British journalist Dom Phillips and indigenous expert Bruno Pereira and confirmed that they were shot to death“with typical hunting ammunition”, in the Brazilian Amazon, where a third suspect turned himself in to the police.

In a statement, the PF stated this Saturday that the “remains of Bruno Pereira are part of the material” that is being analyzed. He explained that the death of Phillips -whose remains were identified Friday night-, was caused by a shot to the chest and that Pereira was hit by three shots, one of them to the head.

These revelations clear part of the questions surrounding the deaths of Phillips, 57, and Pereira, 41, who were last seen on June 5, when they were on their way by boat to the city of Northern Watchtowerwest of the state of Amazonas, as part of her research for a book on environmental conservation.

The remains of both were in an area identified by the first of the three suspects detained so far, the fisherman Amarildo da Costa de Oliveira, known as “Pelado”, who on Wednesday confessed to having buried the bodies in the jungle, near that city.

The city is in the Javarí Valley, which is home to a huge indigenous reserve near the border with Peru and known for its dangerousness. Drug traffickers, fishermen and illegal miners operate there.

Police said Friday that their investigations indicate that criminal gangs operating in the region have no connection to the double murder. However, the Union of Indigenous Peoples of the Javarí Valley (Univaja), whose members actively participated in the searches, affirmed that “an organized group planned the crime in detail.”

“It is very worrying that at this point in the first stages of an investigation, the authorities have already said that the murderers acted alone, that there is no intellectual author or participation of a criminal organization,” Renata Neder, representative in Brazil of the Committee to Protect Journalists (CPJ).

The authorities continue to investigate the motive, the circumstances of the crime and its possible links with illegal fishing, a very lucrative business that according to experts is used to launder drug money.

This Saturday morning, a third suspect, Jefferson da Silva Lima, known as “Pelado da Dinha”, turned himself in at a police station in Atalaia do Norte. Head down and with a hooded face, he was taken to testify before a judge, who sentenced him to preventive detention for a month, sources close to the case told AFP.

Speaking to the press, Civil Police Commissioner Alex Perez Timóteo stated that “there is no doubt about the participation of the three in the double homicide” and stated that it is “very likely” that there will be more arrests in the coming days.

“With the Jefferson prison, we are going to try to understand if there was a prior agreement, if they were already planning this situation,” added the commissioner and said that the third detainee is not a relative of the other two, who are brothers.

The case of Phillips and Pereira sparked a wave of international solidarity and once again inflamed criticism against the far-right government Jair Bolsonaro, accused of encouraging invasions of indigenous lands and sacrificing the preservation of the Amazon for its economic exploitation.

Bolsonaro caused outrage by assuring that the incursion of Phillips and Pereira was an “adventure not recommended” and that the reporter was “frowned upon” in the region for his reporting on illegal activities.

The Brazilian president, who this Saturday participated in a motorcycle march in Manaus, the capital of Amazonas, reacted to the deaths of Phillips and Pereira on Thursday, one day after the discovery of their mortal remains, with a brief tweet: “Our condolences to relatives and may God comfort everyone’s heart.