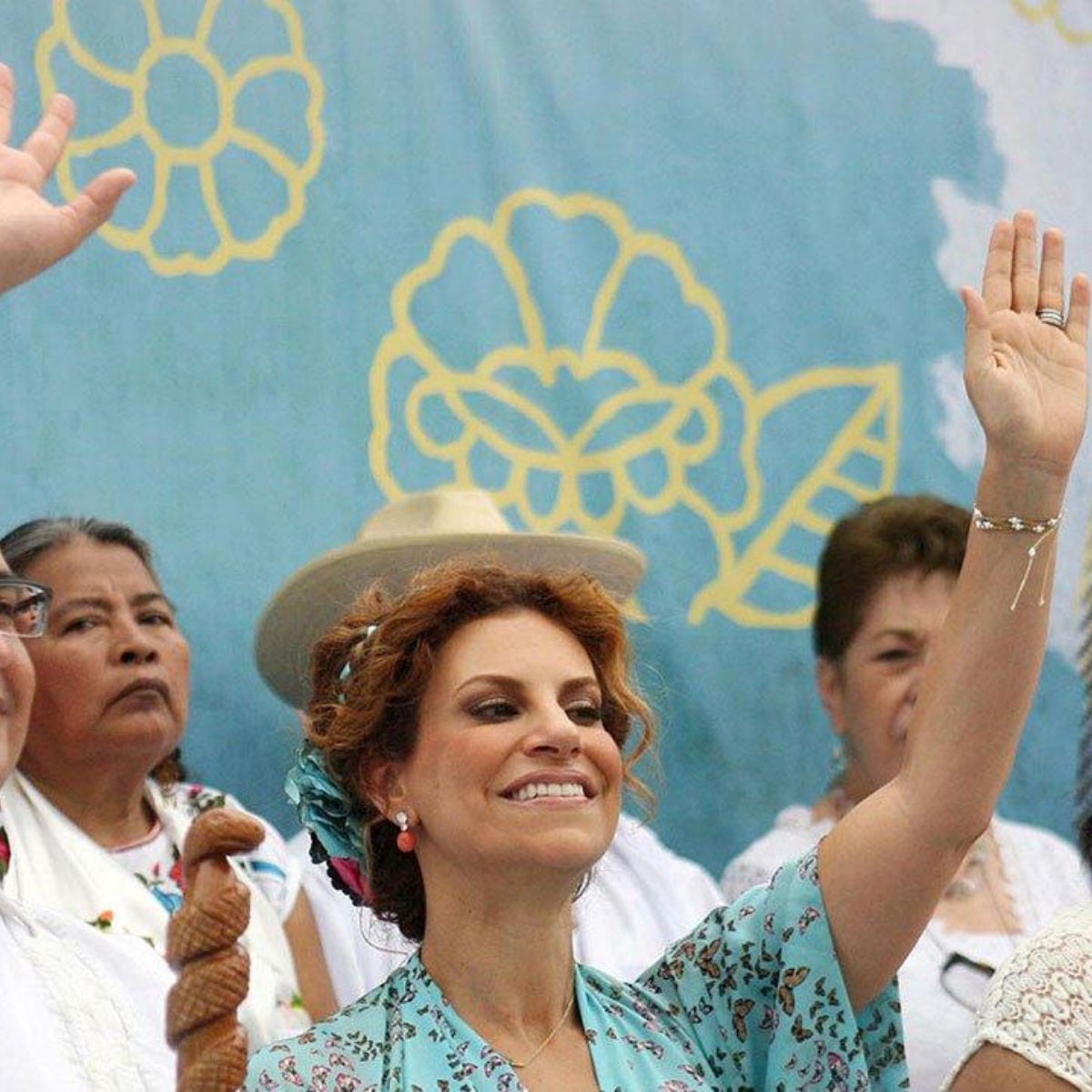 The Magistrates Court of Westminster concluded this Monday the oral presentation of the allegations in the case of extradition to Mexico of the former first lady of Veracruz, Karime Macias. As reported by El Universal.

In their final statements, both Macías’s lawyer, Aaron watkins, as the representative of the Mexican government, the British Mark Summers, reaffirmed their positions before the judge of the high court of London, Paul goldspring.

The British judge marked February 17 as the day on which he will decide whether the former wife of the governor of Veracruz, Javier Duarte, is sent or not to the Morelos Federal Center for Women’s Social Rehabilitation (CPS 16), to face the Mexican justice.

He anticipated that he will present in writing the sentence in which he will refer to the most important points presented by the parties. The hearing will take place at 2:00 p.m. London time, and the accused must arrive 30 minutes in advance.

He asked for a period of just over five weeks to have enough time to analyze all the information and thus present a judgment in which he will explain the elements that led to the decision.

The fifth hearing lasted about five hours and was opened with the intervention of Watkins, who insisted that Macías was not the “brain” behind the fraud allegedly committed in the State System for the Integral Development of the Family (DIF).

Who is Karime Macías?

Karime Macías Tubilla rose to fame not only for being the wife of the former governor of Veracruz, Javier Duarte, but for being involved in the planning, preparation and execution of actions to divert public resources.

The judge assured that it is an unprecedented case, he stressed that his extradition is being requested without presenting evidence about the economic crimes that are awarded, only accusations based on suspicions and preliminary investigations.