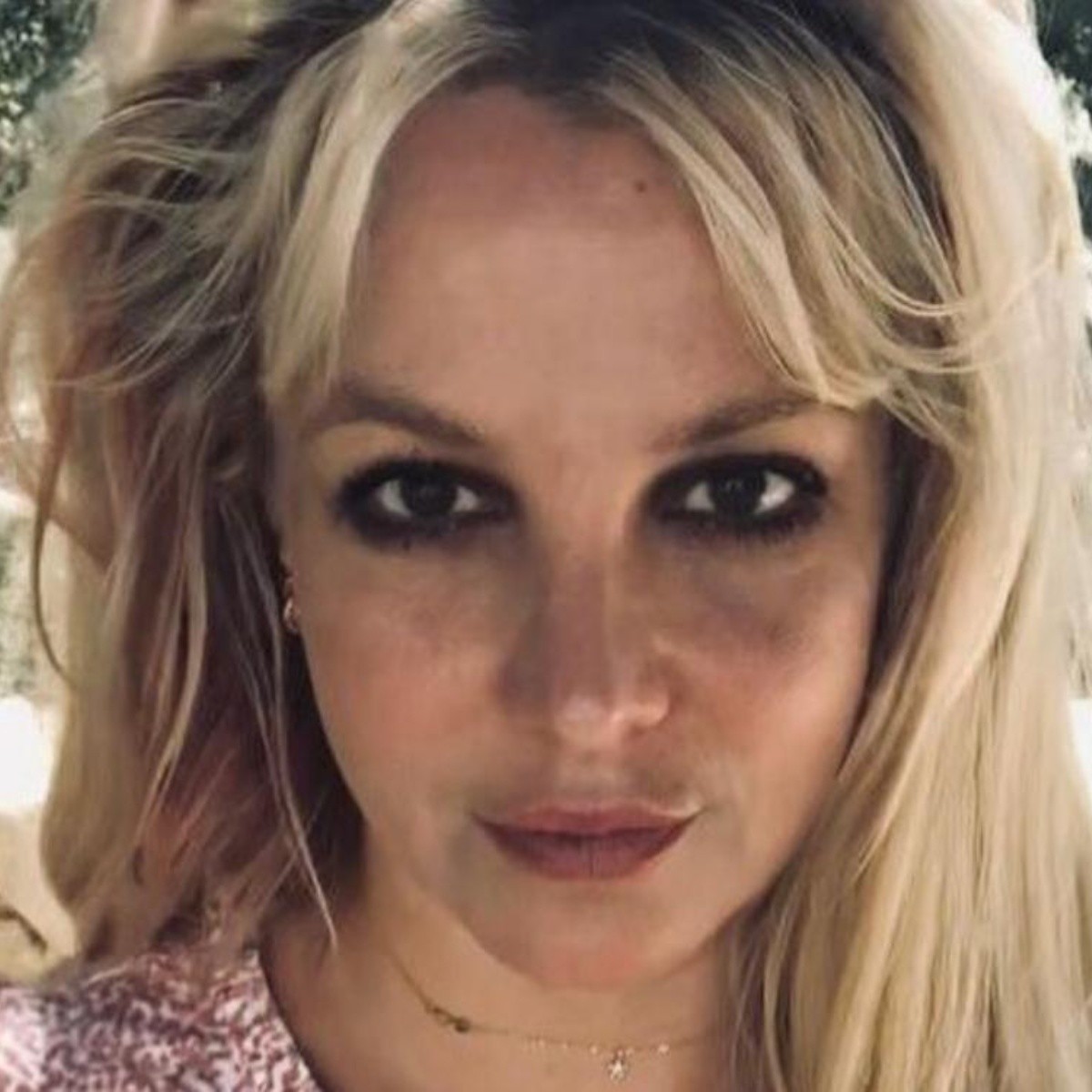 Britney Spears responded to his sister’s recent ABC News interview jamie lynn, in which he discussed their relationship and defended his role in the pop star’s 13-year conservatorship.

In a series of Notes app screenshots posted to Twitter on Thursday, britney wrote about how he watched the interview, excerpts of which aired on both Good Morning America and Nightline.

“I looked at my phone and saw that my sister did her interview to promote her book… I saw him with a fever of 104 degrees (42 degrees Celsius) and it was actually nice to have a fever that high because I had to give in to not caring. I didn’t give a shit, but I had a really bad headache.

Read more: Christian Nodal would have been “thrown out” of a club in Guadalajara, reveals tiktoker

“The two things that bothered me that my sister said were that my behavior was out of control. She was never around me much 15 years ago… so why are they talking about it unless she wants to sell a book at my expense?” ?” Britney wrote.

In the interview that aired on Wednesday, the 30-year-old actress opened up about her relationship with her sister after Britney’s 13-year conservatorship ended last November.

The ex-star of Zoey 101 He stated that the relationship with his sister was affected after a fight they had at the beginning of the Covid-19 pandemic.

“She got mad over something trivial. She came up to me screaming and getting up in my face while I was holding my daughter Ivey, who was only 22 months old at the time.

“Despite my best efforts, Britney continued to lash out, and my then 12-year-old daughter, Maddie, had to come between us to protect her little sister until my parents finally got Britney to back off,” she said.

During the Interview, lynn spears he also said that he had always supported his older sister and tried to help her get out of guardianship.

“I’ve always been my sister’s biggest supporter. So when she needed help, I set up ways to do it, I did everything I could to make sure she had the contacts she needed to possibly continue and end this conservatorship and just get this all over with for our family. If it’s going to cause so much discord, why continue?” Lynn said.

Jamie Lynn, who is 10 years younger than Britney, rose to fame in the early 2000s after starring on the Nickelodeon series All That, which led to her own show, Zoey 101. After becoming pregnant with her first daughter at 16, Jamie Lynn took a break from acting and moved from Los Angeles to focus on her family. Most recently, he returned to the small screen in Netflix’s Steel Magnolias.

“I hope your book goes well, Jamie Lynn! My family ruined my dreams a hundred billion percent and they try to make me look crazy while I have a fever, unable to move in my bed! My family loves it!” She loves knocking me down and hurting me all the time, so I’m mad at her!” Britney added.

Read more: Kristal Silva impresses her fans with how she looked before she was famous; still as beautiful!

Although the guardianship of Britney Spears ended in November, her legal battle continues, as questions remain about her family’s involvement and behavior during the arrangement. When she testified in June 2021, Britney expressed her desire to take legal action against her family.[[RS-pic.twitter.com/yZBEysen4O— Britney Spears (@britneyspears) January 13, 2022