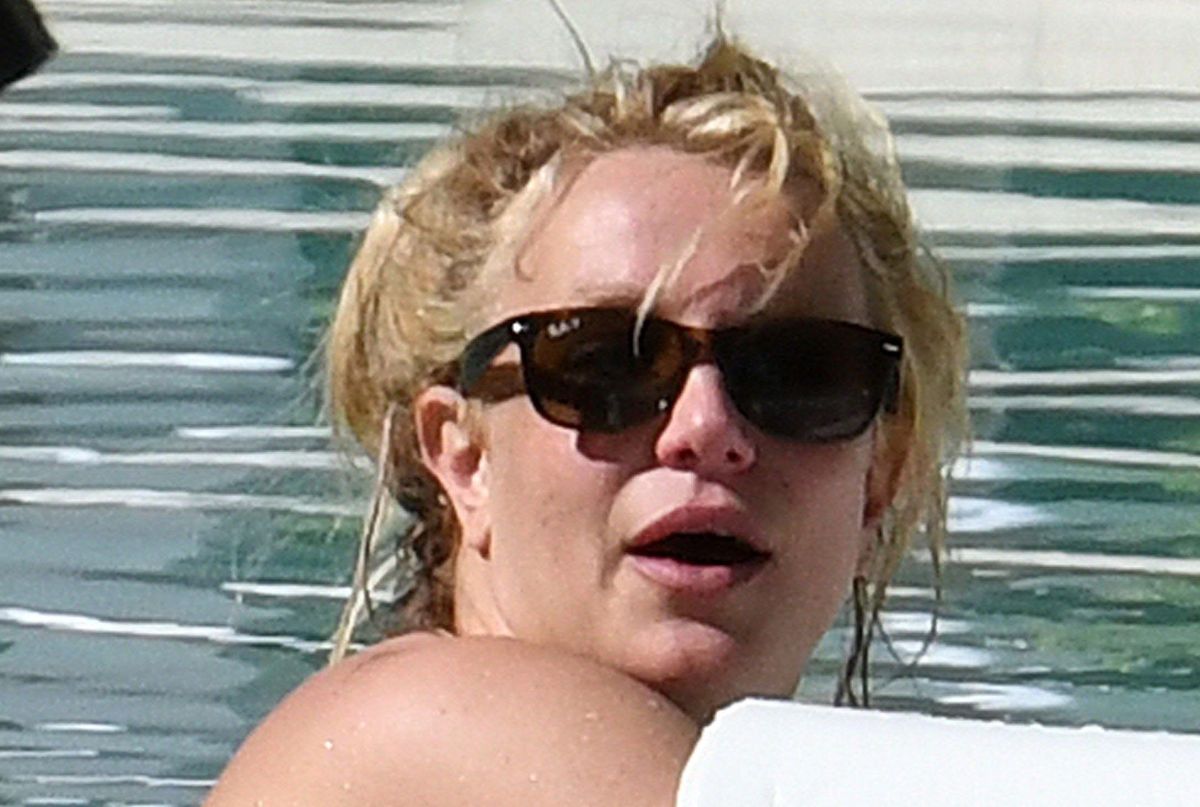 Britney Spears fulfilled her dream of walking down the aisle with her fiancé, dancer and model Sam Asghari, earlier this June, and now the two lovers would be planning their corresponding honeymoon.

Sources close to the pop diva, who regained her freedom and personal autonomy last October after 13 years of oppressive legal guardianship, hope to enjoy a very romantic stay in Hawaii or, in the words of her relatives, in “somewhere international”.

Taking into account that the also actor has just released his movie ‘Hot Seat’, this trip of love can only take place once the promotional tour in which the handsome artist has embarked has finished.

“They want to go to Hawaii or somewhere international,” revealed an insider from Britney’s entourage.

After breaking free from her father Jamie’s iron control over her finances and other very personal aspects of her life, Britney has become a “new” and “fearless” woman. Her bond with the man who supported her the most during the toughest stages of her recent life has also contributed to intensifying her courage, which has also substantially improved the sentimental dynamics of the two lovers.

“Britney feels very fearless and couldn’t be happier since marrying Sam. She feels that she has started over, that she is a completely new woman,” added the same source.

On the other hand, the latest rumors that revolve around the princess of pop indicate that she would have fired her entire security team as a result of the incident that took place on the same day of her wedding. Jason Alexander, her first husband and the person Britney was married to for just 55 hours in 2004, tried to break into her mansion to crash her party.

“He has laid off his entire security team and has done a complete overhaul of his roster. She felt very insecure, since the protection measures at her wedding were a disaster, ”explained another member of her closest circle to the news portal E! News.