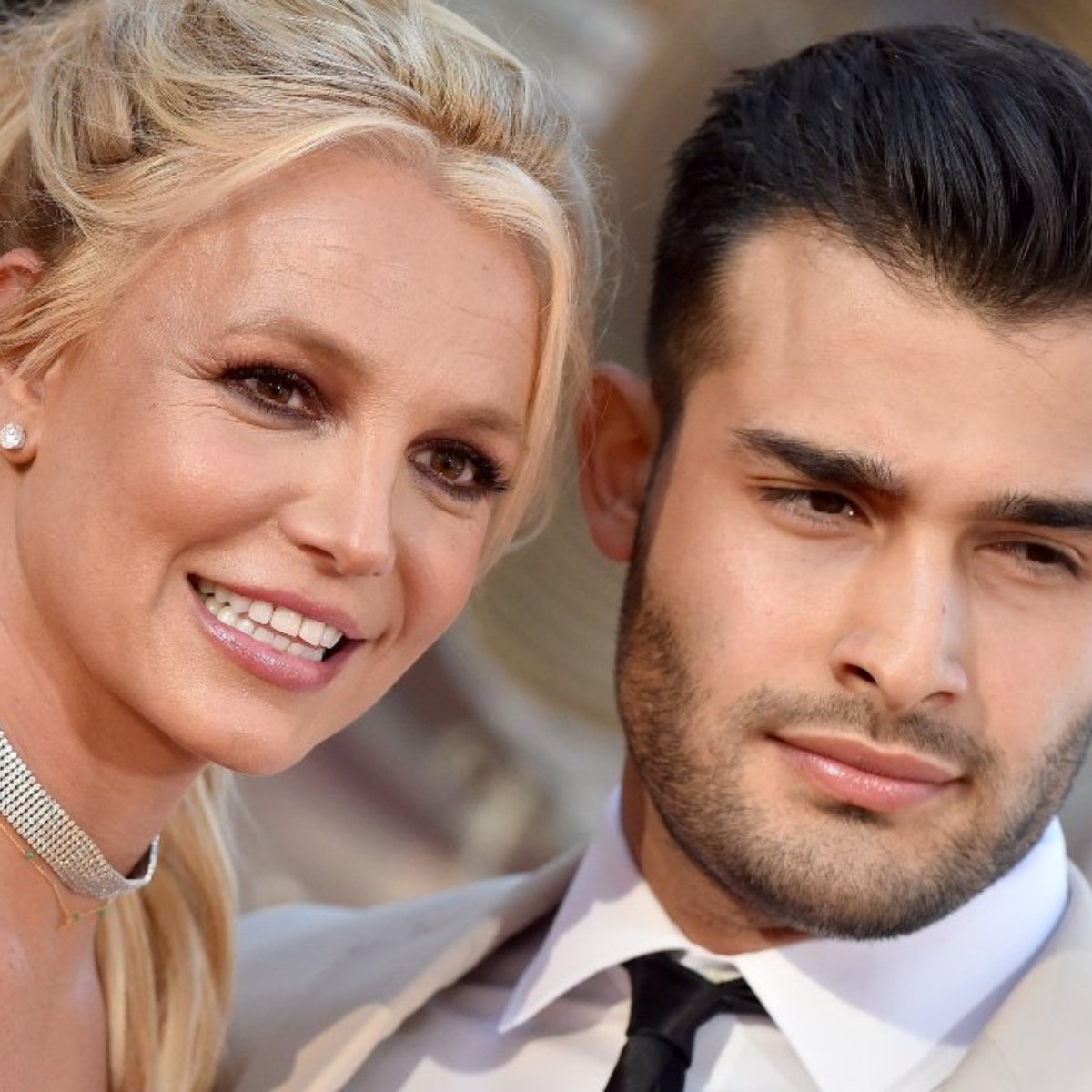 Britney Spears Through his social networks, he shared with his fans, the baby loss what he expected, the result of his relationship with Sam Asghari and before the sad news he announced that he will continue trying to enlarge his family.

Similarly, the singer asked for privacy, given the difficult time they face, although she appreciated the signs of affection.

In AmericanPost.News We let you know that it was in the month of April that Britney Spears announced that she was pregnant at the age of 40, after the end of her guardianship.

In the statement published by the actor Sam Asghari and Britney Spears, through their official Instagram account, they assured that they may have had to wait to announce the news, however, given the emotion, they could not wait any longer.

“It’s growing!!! If there are two of them… I could go crazy,” the singer said at the time, revealing that there was a chance they were twins.

What did Britney Spears say about her conservatorship?

Recall that the singer Britney Spears had a nervous breakdown in 2007, which caused her to lose her freedom and be under the guardianship of her father.

The interpreter fought to get her back, arguing that she was in a position to make the decisions of her life and even revealed her desire to become a mother again.

“I want to be able to get married and have a baby. I have an IUD inside me so I don’t get pregnant. They don’t want me to have children, more children,” she said.

After a legal battle against his father, Britney Spears regained his freedom and shortly after announced that he is pregnantalongside Sam Asghari, whom she got engaged to in September 2021.