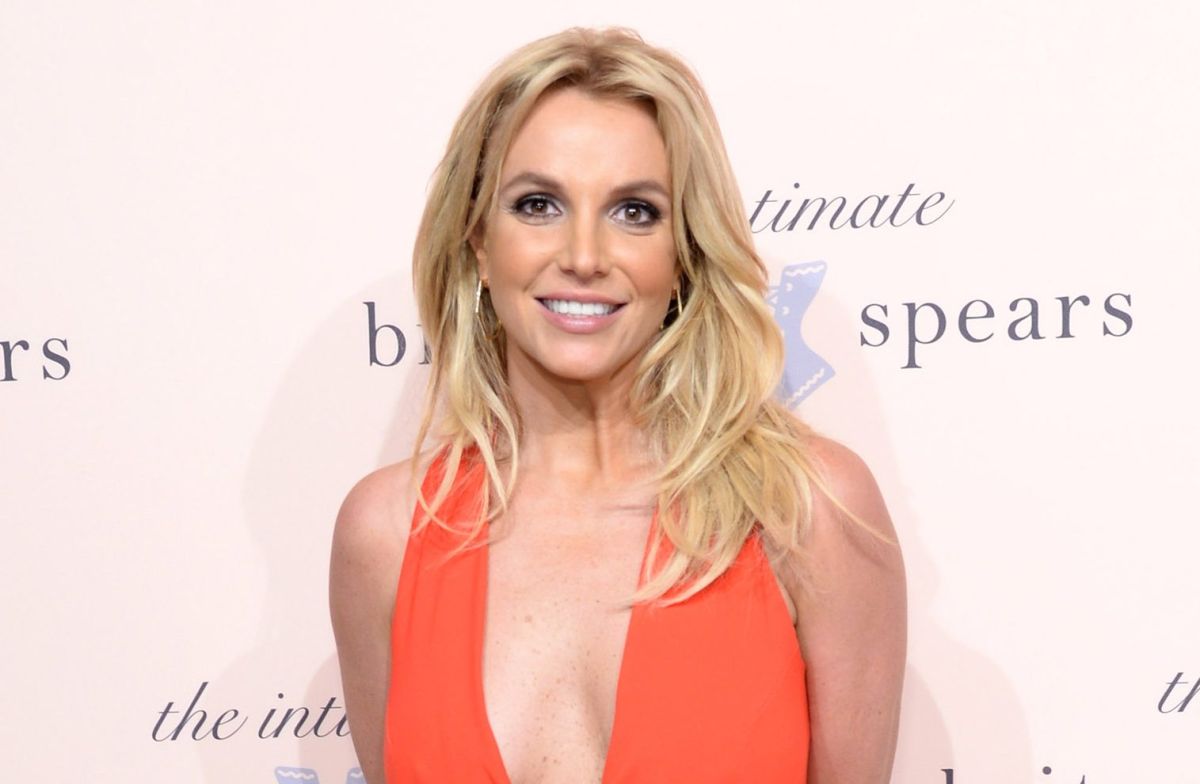 Britney Spears and her boyfriend Sam Asghari made it known that they lost the baby they were expectingbecause the singer had a miscarriage.

“It is it is with our deepest sadness that we have to announce that we have lost our baby miraculous at the beginning of pregnancy ”, reads the statement exposed through social networks.

“East it’s a devastating time for any parent. Perhaps we should have waited to announce until we were further along. Nevertheless, we were too excited to share the good news“.

Spears, 40, and Asghari, 28, added that their love for each other is their “strength” at the moment.

“We will continue to try to expand our beautiful family,” continued the statement signed by Sam & Britney. “We are grateful for all your support. We kindly ask for privacy during this difficult time.“.

According to Page Six, Spears announced earlier this year that she and Asghari were expecting their first child together, and what would have been their third. She has two sons, Sean Preston, 16, and Jayden James, 15, with her ex Kevin Federline.

“Marriage and children are a natural part of a strong relationship full of love and respect,” Asghari wrote in his own post confirming the news at the time.

“Fatherhood is something I’ve always yearned for and I don’t take it lightly. It is the most important job I will ever do,” he added.

The “Gimme More” singer has been engaged to Asghari since September 2021 and last weekend they had even shared that they are engaged.

You might also be interested in:
–Britney Spears spoke about the pressure she experienced from her family
–Sam Asghari, Britney Spears’ fiancé, finds a photo of Brad Pitt and claims to be better than him
–Britney Spears admits she is scared to “have a baby in this world”