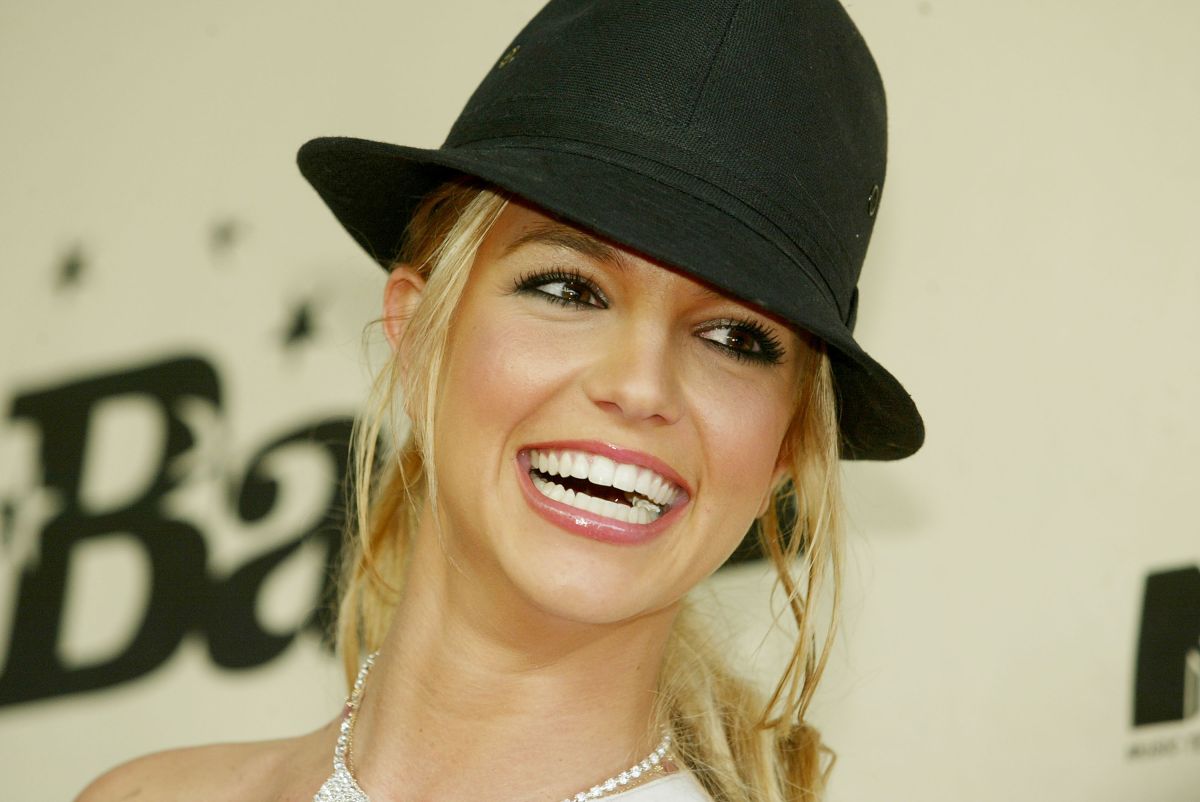 Singer Britney Spears He has once again given what to talk about for his activity in networks, although this time it is his definitive departure from one of the most used platforms today, Instagram. This Tuesday afternoon, the interpreter of “Toxic” deleted her account in said social network, causing a stir among his fans. What was the reason behind your decision? Read on to find out.

Just two weeks after the court hearing that could determine whether or not she remains in the guardianship ordered by the court, Spears became a trend on social networks after deleting her account on Instagram.

Of course, this measure caused commotion among his followers and those who have been aware of his steps through said network. One of the first theories that emerged was the one that indicated that Britney Spears would have been forced to get rid of your platform.

However, this theory was quickly dismissed after a source close to the famous commented that It was my own decision and something that “I wanted to do for a while”.

“She is taking a break, as many celebrities do. It was her decision and nothing more should be read, she is in a great place, both legally and personally, ”her attorney, Mathew Rosengart, told People magazine.

Hours later, the 39-year-old singer took to her Twitter account to give her version of events and ensure that her only intention is to enjoy her engagement without worrying about “what will they say”:

Nevertheless, To this “commotion” is added the expectation that the hearing that will take place on September 29, which will decide the direction that Britney Spears’ life will take.

Britney Spears fans ask him to sign a prenuptial agreement, after announcing his engagement to Sam Asghari, he responds
Jamie Spears has decided to support the end of the legal guardianship of her daughter Britney
Britney Spears will not face any charges for her altercation with her maid