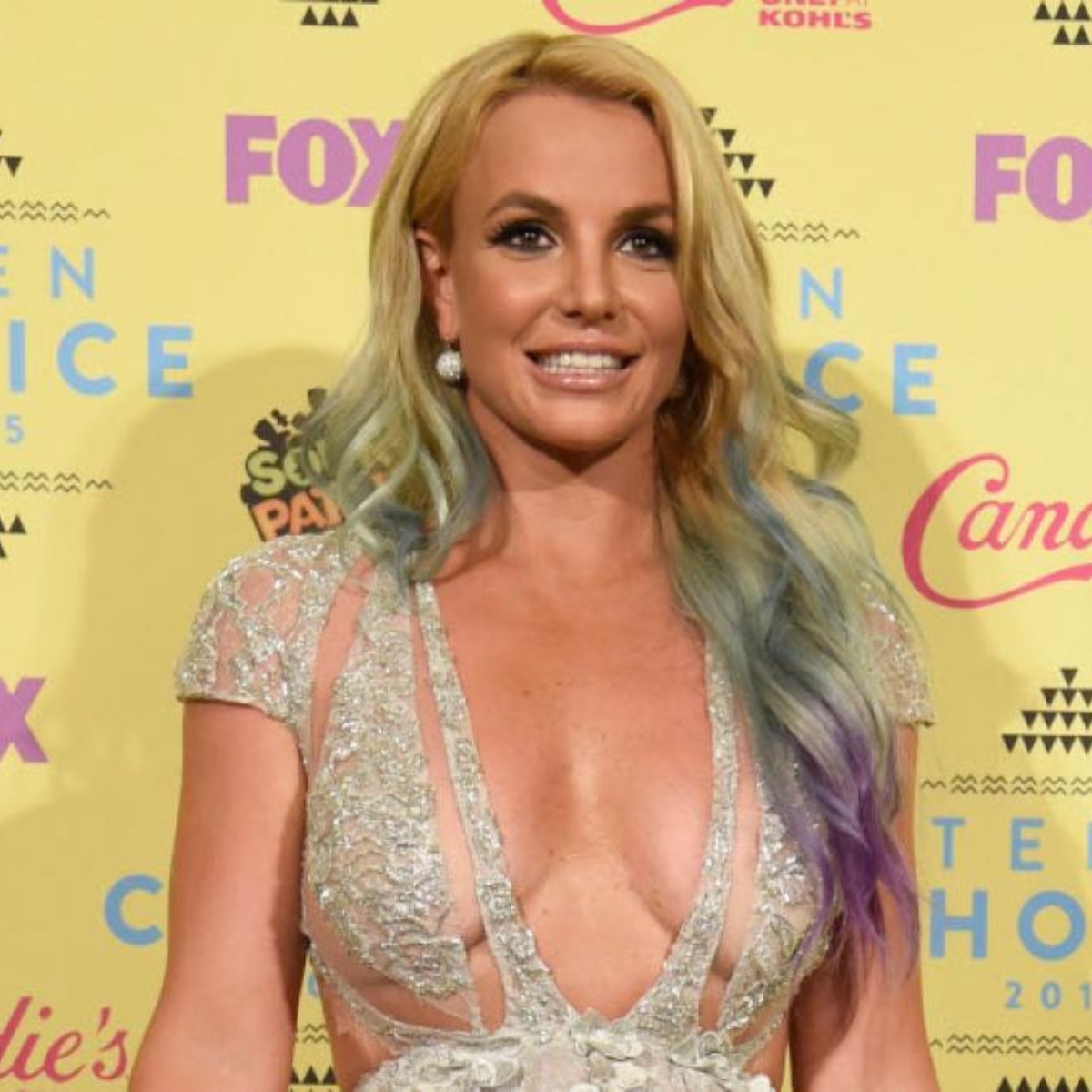 For nearly 13 years, Britney Spears He faced a series of injustices that until now he has dared to reveal because he is no longer under the legal guardianship that, in practice, gave control over his life to his father or to third parties.

It turns out that the pop star released a video on his social networks in which he lashes out at his former doctors and assures that the treatment they forced him to follow ended up becoming a real hell.

The “(You Drive Me) Crazy” singer took direct aim at the professionals who recommended that she attend therapy, whether she wanted it or not, to ensure that they were only interested in profiting at her expense.

What did Britney Spears say about mandatory therapy?

“After doing exactly 840 hours of unwanted therapy in a m***illa, this is my message to all my therapists and the people who took my money: kiss my ass,” the artist wrote in her last Instagram post, in which she says that by now she should be considered “a scholar on the subject.”

Also, the singer Britney Spears affirmed that her family knowingly condemned her to a process that resulted in torture and anticipating possible criticism, added: “And if you think I’m lying or that it’s impossible to do so, investigate. Do you find it uncomfortable to watch this video? WELL”.

AmericanPost.News reports that Spears included alongside her message, the singer is seen sarcastically reciting several phrases frequently repeated by therapists, such as that she just needed “a couple more sessions.” In addition, she recreated some of the activities that were proposed to her, such as playing tennis or taking a trip to Six Flags.

Now, the singer Britney Spears enjoys absolute freedom again and is spending holidays and good times with her fiancé, Sam Asghari, with whom she recently had the misfortune of losing her “miracle baby”.