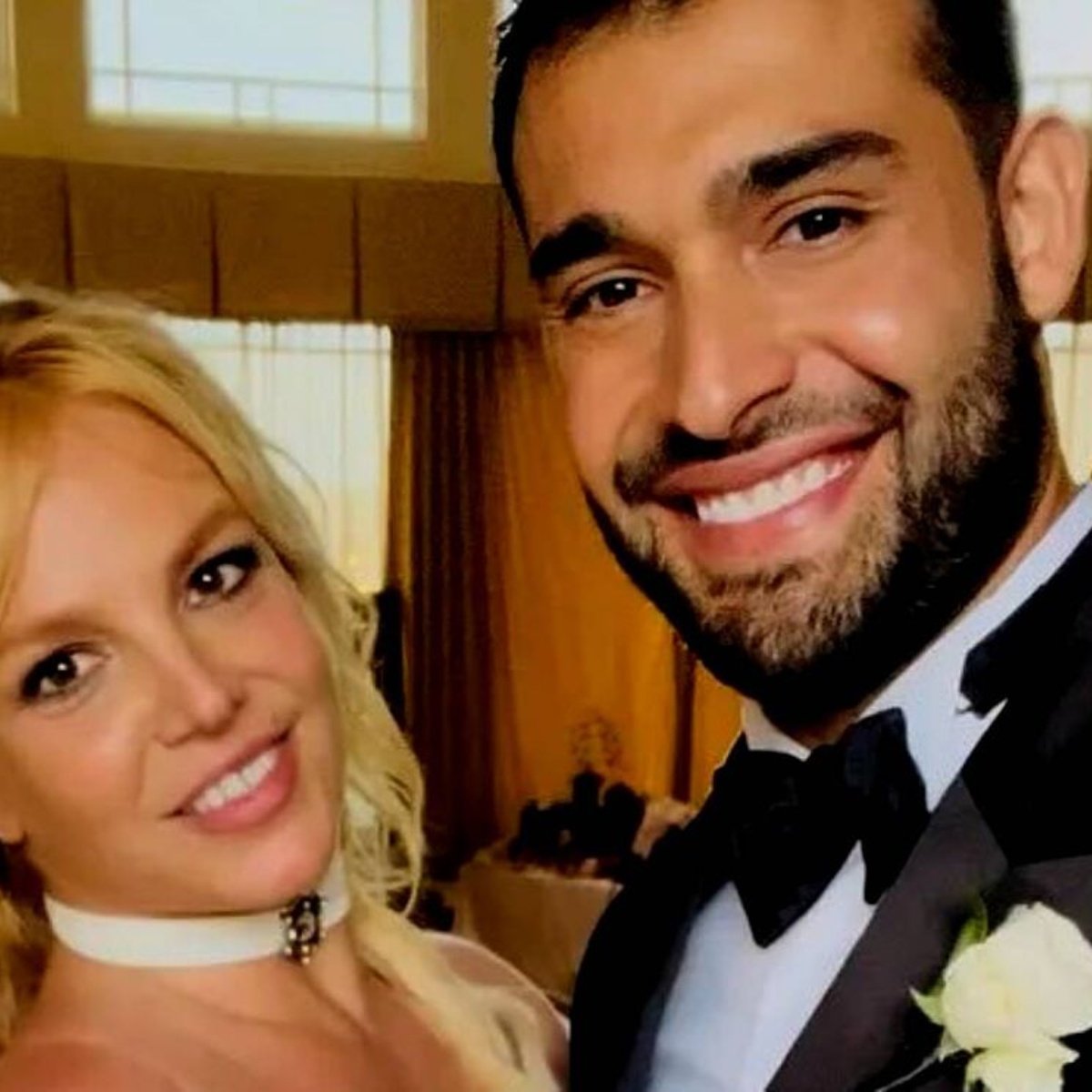 And it is that on June 9 it was announced that Jason Alexander who was briefly married to the famous tried to approach his former partner and childhood friend.

At the time, Britney’s ex could be arrested after sneaking in and getting to where she was getting ready for her wedding, which is why she remained in prison until a conviction was issued.

This will happen with Britney’s ex

Alexander’s trial has already taken place and he was charged with two counts of misdemeanors, harassment and vandalism, for which Ventura County prosecutors sentenced him last Thursday to 64 days in prison, which he has already served.

That is to say that Jason has already been released from jail, because according to his lawyer, Sandra Bisignani, the defendant never intended to harm the princess of Pop, although after leaving the court neither she nor Britney’s lawyers accepted. give statements.

The singer and Jason, who were good friends, married in 2004 and were married for less than three days, this marriage took place during a trip to Las Vegas.

It may interest you: Britney Spears will not be able to marry in the church for this incredible reason

How many times was Britney Spears married?

The Princess of Pop has been married three times, the first time was with the aforementioned Jason Alexander with whom she lasted 55 hours in 2004, then with Kevin Federline who, as she told you AmericanPost.News, He assured that the singer’s children decided to get away from her, and the last one was on June 9 when she married Sam Asghari.