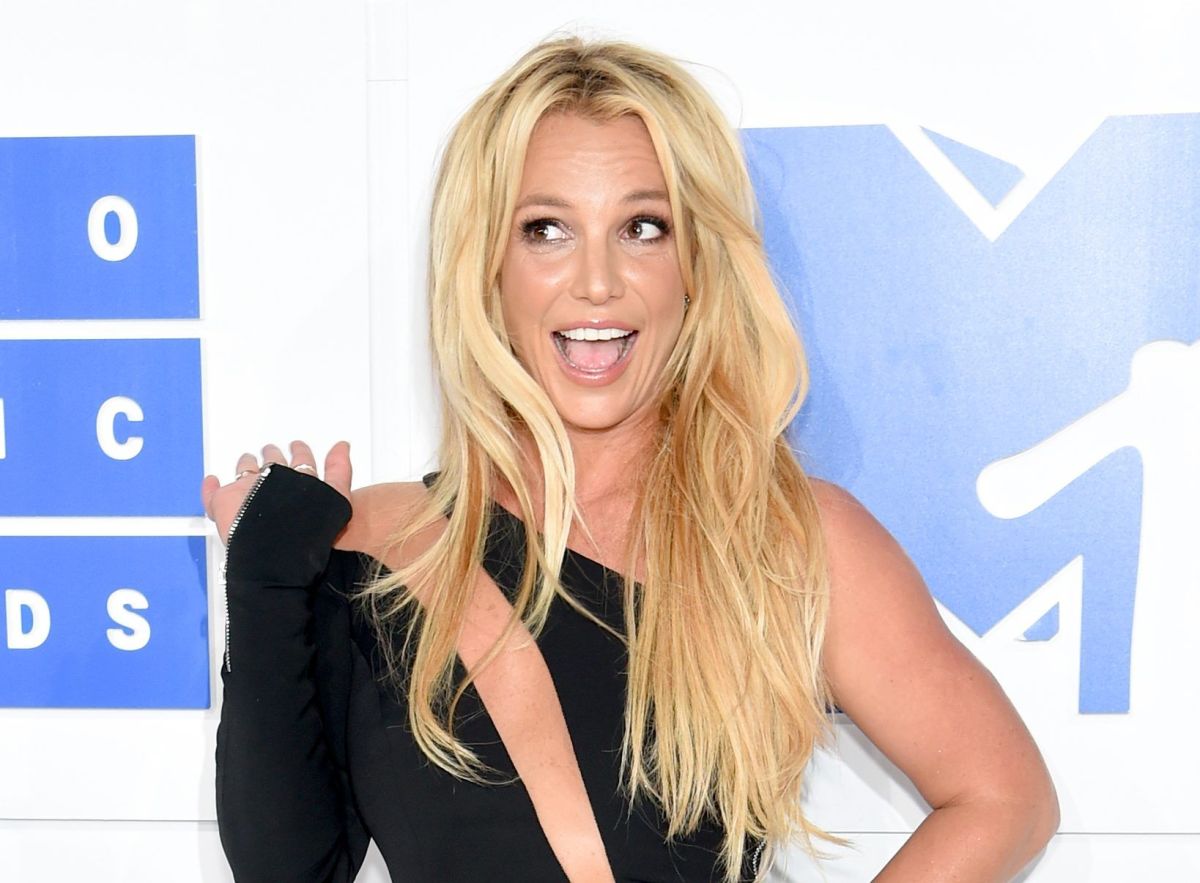 Britney Spears has scored a new victory in the courts as part of her struggle to regain absolute control over her life.

During a new hearing in her ongoing guardianship case, a Los Angeles judge granted an interim motion to allow the pop star to sign her own estate paperwork.

It was her attorney, Mathew Rosengart, who made a formal request that she could formally regain the ability to carry out certain tasks “as the independent woman that she is” and the judge in charge of overseeing her case eventually granted her that power.

According to her legal representative, in practice this implies that the singer once again has “the option of doing whatever she wants.”

It should be remembered that, despite the fact that the guardianship officially came to an end at the beginning of last November, for the moment an accountant chosen by Britney herself continues to supervise her finances, including the trust created to protect her immense fortune, which amounts to $ 60 million, until at least next January, when a new hearing will be held.

The truth is that, this is the first time that Spears will have this power with his own finances, after his father, Jamie Spears, decided on all his affairs, even personal ones, in the last 13 years.