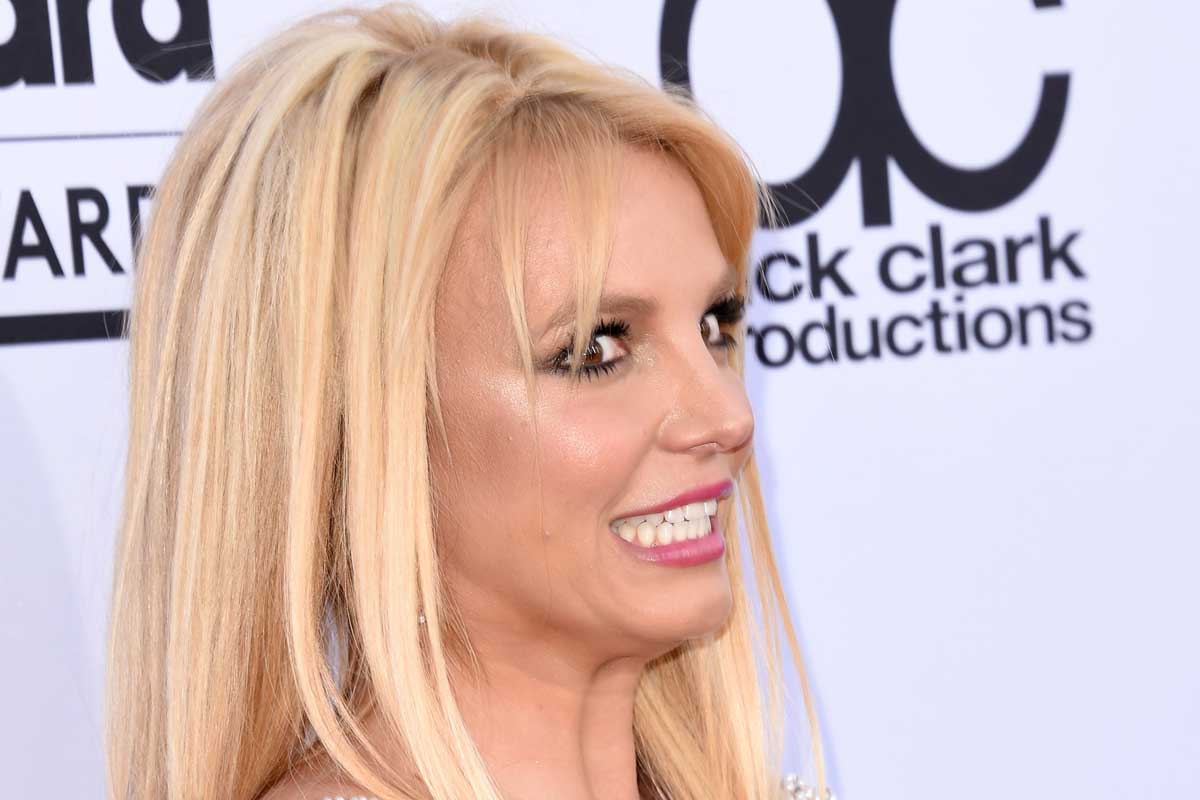 After learning that her ex-husband Kevin Federline gave an interview to the British newspaper Daily Mail, where pointed out that her children refuse to talk to her after seeing her nude photos circulating on social networks, Britney Spears broke the silence and asked not to put her offspring in the eyes of the media.

According to Federline, the minors Sean Preston, 16, and Jayden James, 15, have spent several months without “voluntarily” approaching their mother, because they feel uncomfortable with the behavior assumed by the “Princess of pop” .

“Just one word: painful. I am saddened to learn that my ex-husband has decided to speak out about the relationship between me and my children.

As we all know, raising teenagers is never easy for anyone. I am worried about the fact that the reason is based on my Instagram”, wrote the 40-year-old interpreter on social networks.

Likewise, the American singer ruled out that the separation that prevails with her children is related to the images where she is shown naked.

“That has nothing to do with it, all this comes from much earlier. I am sharing this because I can.”

Supported by your current partner

Britney also mentioned that it was her own mother who suggested that “she should give the children to her father”, At least until she could shake off her father’s guardianship of her.

For its part, Sam Asghari, current husband of the singer, chose to support her and even asked his ex-partner to refrain from making further comments about him.

“Your statement about distancing children is invalid and it is irresponsible to make that statement publicly. I wish you the best and a more positive attitude in the future, but for now, don’t ever mention my wife again.

The children are very intelligent and soon they will be 18 years old to make their own decisions and eventually they will realize that the ‘hard’ part was having a father who hasn’t worked much in over 15 years as a role model”, he indicated.