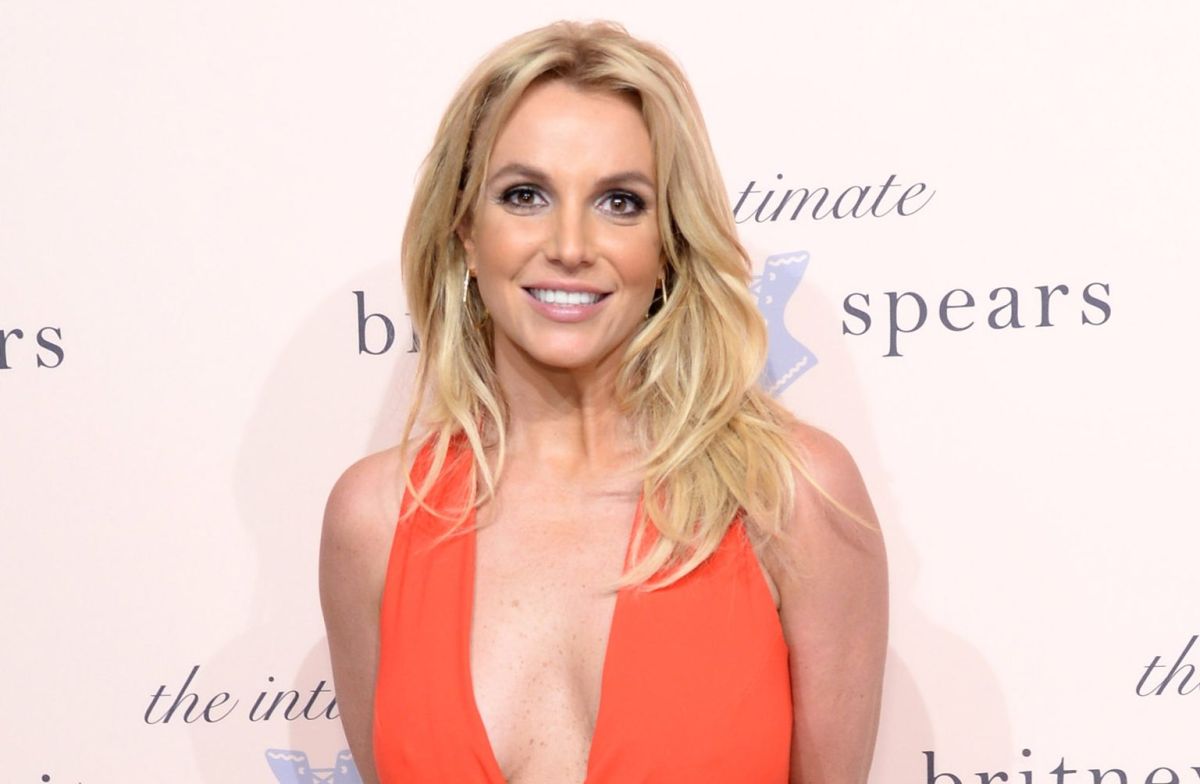 Britney Spears He does it again and reappears ‘topless’ on his Instagram account, defying the limits of censorship and leaving his fans confused by repeatedly uploading the same photos.

And it is that for days that the interpreter of “Toxic”Has set off alarms among his millions of followers who have been concerned that within her social network the singer has posted the same photos on several occasions without any explanation.

In the images, he can be seen in red underwear and high boots while with his hands he covers her breasts, and in another similar photo he appears with a red rose, managing to confuse his followers, who do not give credit to this type of behavior.

This whole situation has generated conflicting opinions among its followers as some encourage this type of behavior and see it as something ‘liberating’ after spending so many years under surveillance, others think that this could affect the process before the judge of their legal guardianship so who suggest they ‘take away the cell phone’ and others speculate that it should not even be she who manages their social networks.

“You look wonderful Britney, I can’t wait for you to be free“,”Alright girl we’ve seen enough“,”Ok I’m starting to suspect that something is not right“,”I do not understand what is happening“,”Someone take away the cell phone“,”I don’t think she’s the one who handles the account“, Expressed some users.