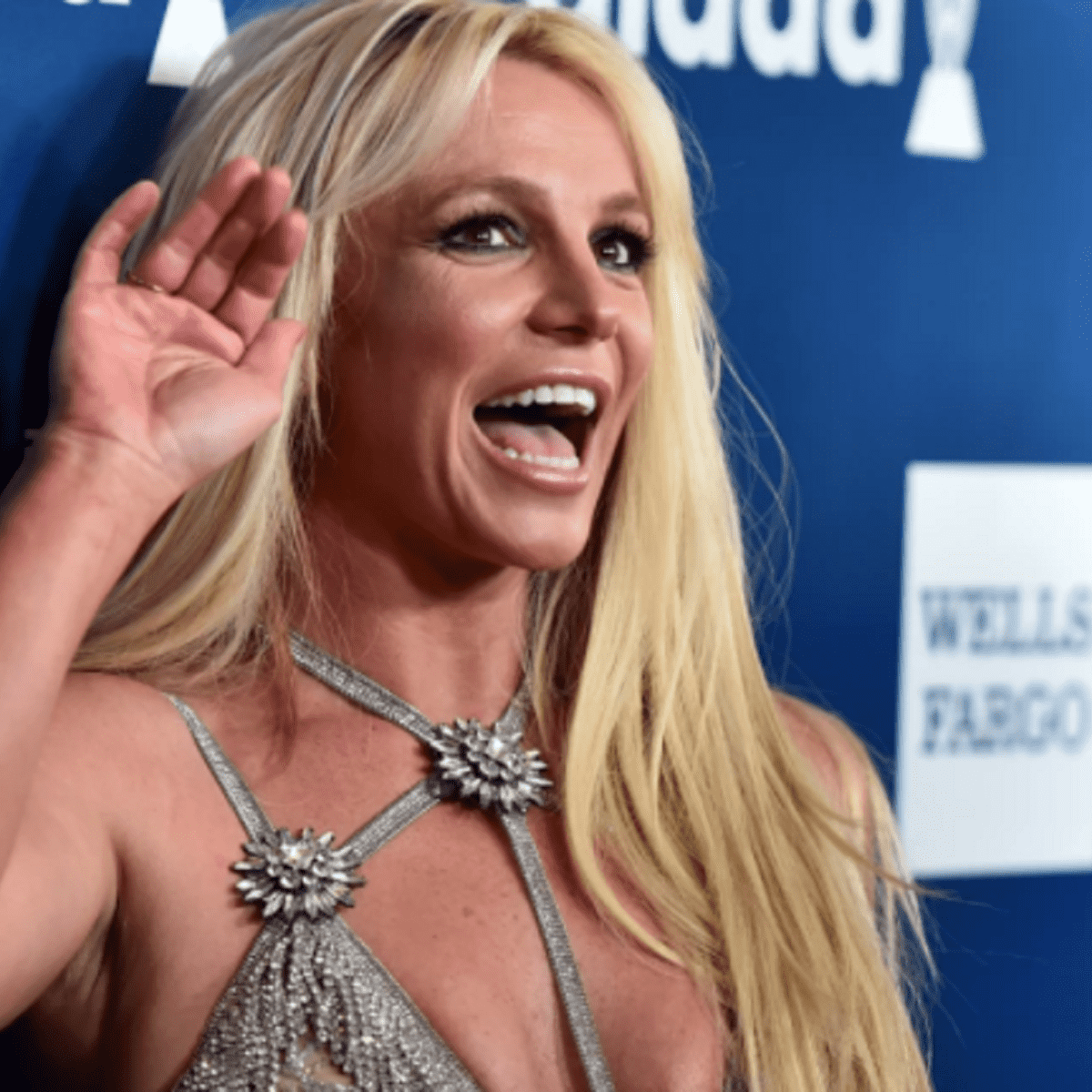 Mexico. Britney Spears visited Mexico and on his trip to this country he met a girl with whom he “fell in love”, and it is on Instagram where he shares a video in which he shows a touching moment.

Britney Spears thrills her millions of fans who spent unforgettable moments with a little girl who ended up stealing her heart, since between the two there was an incredible connection after meeting.

Although the famous singer was in Mexico days ago, this day she shares the aforementioned video on her networks in which some of the moments she enjoyed in the Aztec country are seen.

“This is a bad video that I put together from Mexico, it was great !!!”, Britney writes, while her fans immediately praise her and express their well wishes after having made public that she lost the baby she was expecting.

But the encounter he had with a little girl is striking in said video, who looked at her from afar, goes to her and extends her arms for her to carry her, fact that excites his fans.

“Most babies this young are extremely cautious and if someone new holds them, they move away from your face! It was so weird…he looked at me from afar and I had to get closer!” I stood there and then she put her arms out,” Britney writes in the video’s description.

The Tóxic singer also recounts that the little girl was never afraid, she also took her glasses off: “She looked me in the eye, I kissed her and I fell in love instantly and then I returned her to her mother.”

Britney Spears also points out that at the moment she lived with this encounter with the little girl she calls it magical, since she had never seen her before and that is why she mainly caught her attention: “it was a moment I will never forget.”

Britney Spears, 40 years old, reported in recent days on Instagram that lost her baby she was expecting with her partner Sam Asghari, which filled both of them with sadness since they were waiting for him with all the love in the world.

“It is with our deepest sadness that we have to announce that we have lost our miracle baby at an early stage of pregnancy,” Britney Spears said on Instagram.


Congratulations, mother duck! 10 ducklings are born in the middle of a farrowing room.