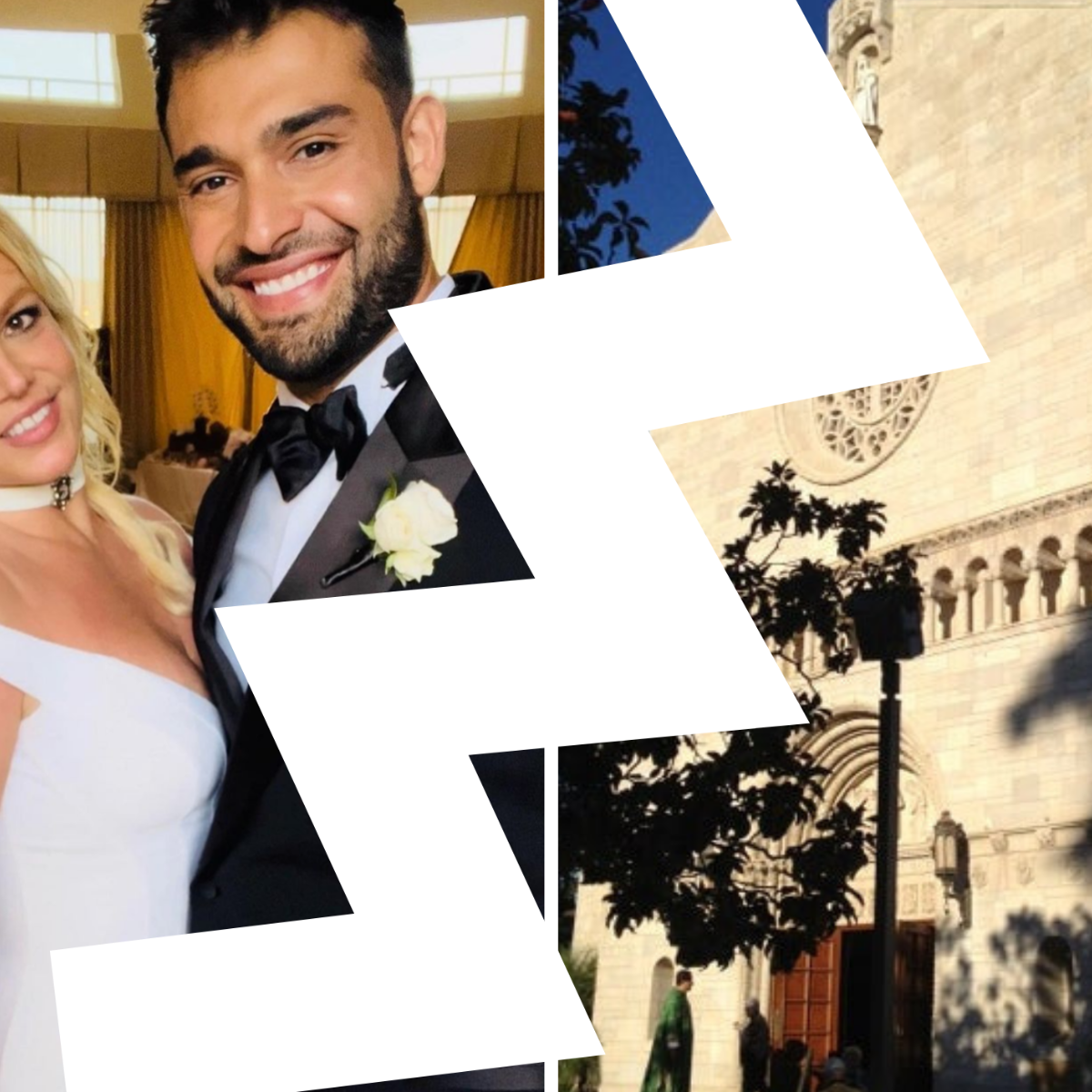 One of the most prominent media weddings of celebrities last June was that of Britney Spears and her fiancé and now husband Sam Asghari. However, this celebration was carried out solely by the civilian.

The singer wants to get married but now in the eyes of God. But it was the same Church that denied the couple a religious wedding. This was devastating news for the most famous pop singer in the 2000s, as she commented that she first couldn’t do it because of Covid-19 and now there is another reason for her to prevent it.

She had in mind to have her wedding in a cathedral called St. Monica and which is located in the city of Los Angeles, California. But why does the Church refuse to celebrate this wedding?

According to the “Princess of Pop”, Britney Spears, the Church told her that they could not marry her because she was not a true Catholic person. Apparently, she would also have to take a test that demonstrates her faith in God and in religion, as the singer explained:

“They said I had to be Catholic and go through the test! Isn’t church supposed to be open to everyone?”

Given all this, the Church commented that there was never any request for a wedding by the singer. However, TMZ reported that what happened is that a parish assistant told him that it is necessary for both boyfriends to practice religion.

The singer is Protestant and it seems that her husband is Muslim. We will tell you new news about this matter in AmericanPost.News.

It may interest you: Britney Spears announces that she is pregnant at 40

The civil wedding of the singer Britney Spears and SamAsghari took place on the day June 6th of the present year. Apparently everything happened as planned, her only setback is that her ex-husband wanted to enter the celebration and was sent to jail for that reason.