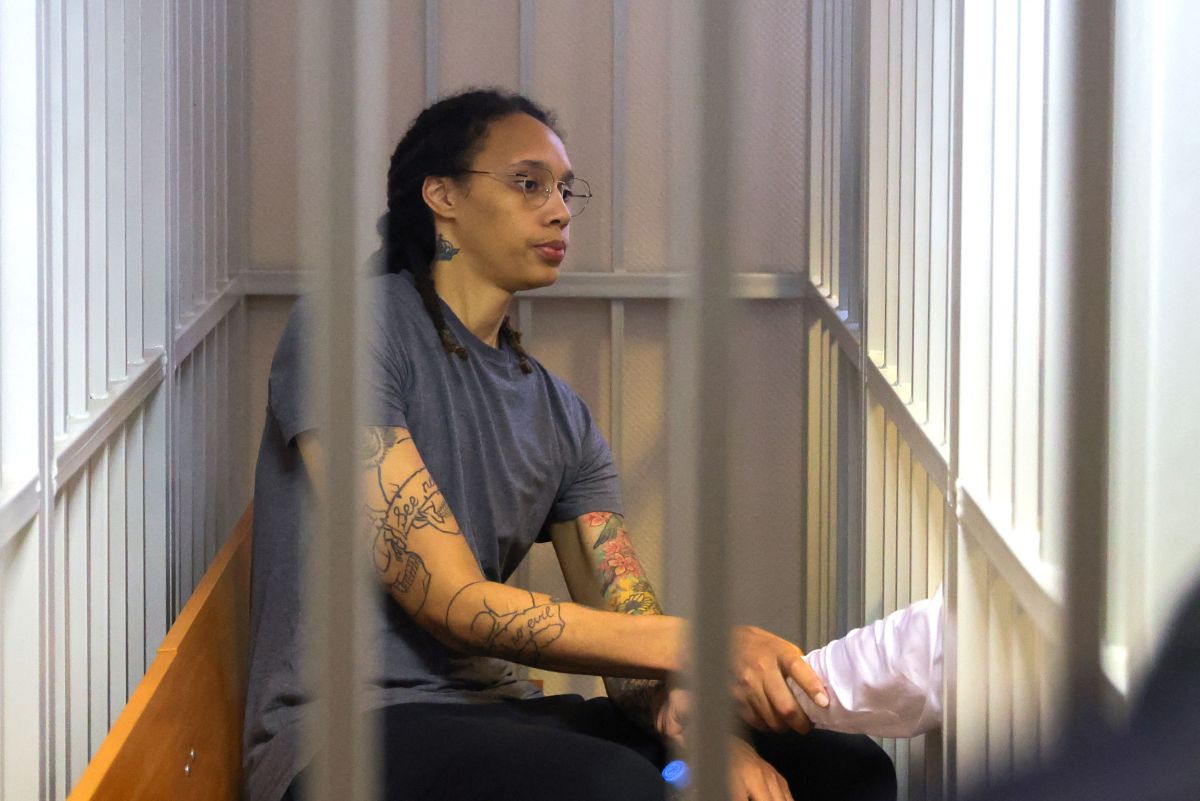 Lindsay Kagawa Colas, agent of the American basketball player Brittney Griner, sentenced this Thursday in Russia to nine years in prison for drug trafficking, said today in a Twitter thread that the sentence “demonstrates (…) that Brittney is being used as a political pawn”.

Kagawa Colas also considered the verdict severe “even by Russian standards.” He also thanked the President of the United States, Joe Biden, and the Secretary of State, Antony Blinken, his efforts to secure the release of the athletewhom the US government considers unfairly detained.

this morning so much the WNBA and the NBA criticized the sentence and called on the Russian authorities to release Griner.

In addition, several WNBA players, such as A’ja Wilson or Dijonai Carrington, posted messages of support for their partner on social networks.

Biden himself reacted this Thursday to the sentence, demanding Russia to “immediately” release the basketball playerand promising that his government will continue to work “relentlessly” to ensure his return to the country.

At the end of the month, the Biden administration made a proposal to Russia to secure the release of Griner and former Marine Paul Whelan – also detained in Russia – in what, according to CNN, would be a prisoner exchange with the drug trafficker. Russian Viktor Bout, imprisoned in the United States and whose release the Kremlin demands.

Griner, double world champion and Olympic champion with her country, was arrested last February at a Moscow airport with cannabis oil in her suitcase, a prohibited substance in Russia.

The athlete was sentenced this Thursday in a court in Khimki, in the Moscow region. When the sentence was read, Griner, 31, said he understood the ruling. and he showed hardly any emotion, despite his severity.