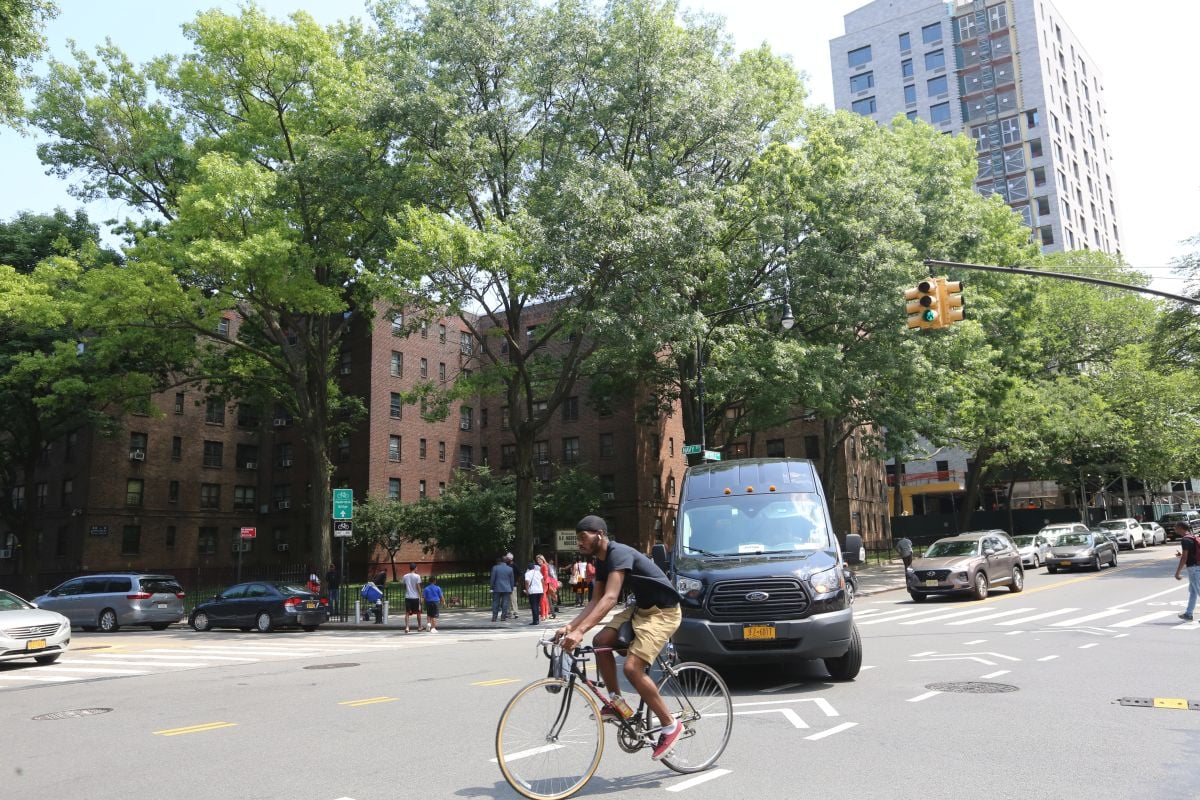 NYCHA, the nation’s most extensive public housing system and usually associated with negative news of neglect and crime, will receive a significant benefit associated with education, communications, and entertainment.

“Big Apple Connect” will bring the Internet to NYCHA by the end of 2023, Adams said. Initially, the program was piloted in eight residential complexes.

“For too long, low-income communities, immigrant communities, and communities of color have been ignored when it comes to accessing the digital tools critical to helping them succeed,” Mayor Adams said.

“Broadband is no longer a luxury but a necessity all New Yorkers should have access to. That’s why more than 200 NYCHA developments will have access to free high-speed Internet and cable TV by the end of next year, giving approximately 300,000 New Yorkers access to the essential tools to live productive lives.”

New York City entered into three-year agreements with Altice (Optimum) and Charter (Spectrum), covering most of the developments owned and managed by NYCHA. In addition, city officials have ongoing negotiations with Verizon, Pix11 noted.

NYCHA residents will not be charged for basic services. Those who already have Optimum or Spectrum will be automatically enrolled in “Big Apple Connect” and will only be billed for additional options they choose to purchase directly.

Residents without existing services can sign up directly through Spectrum or Optimum. Information on current and future eligible NYCHA buildings will be updated on OTI’s “Big Apple Connect” portal.

The NYCHA public housing system totals more residents than the entire population of cities like Boston or Denver. In late 2020, the NYC mayor’s office agreed with Verizon for the telecommunications company to expand its Fios broadband service to an additional 500,000 homes, including in NYCHA buildings.

In July that year, then-Mayor Bill de Blasio announced $87 million for broadband expansion in the NYCHA network of public housing buildings, the largest in the country. The money would come from a controversial $1 billion cut to the NYPD’s annual budget.

During the pandemic, 10,000 of the city’s most vulnerable residents in NYCHA complexes in Brooklyn and the Bronx were offered a free tablet in April 2020 to help them stay connected and informed during the lockdown in a mayoral deal with T-Mobile.