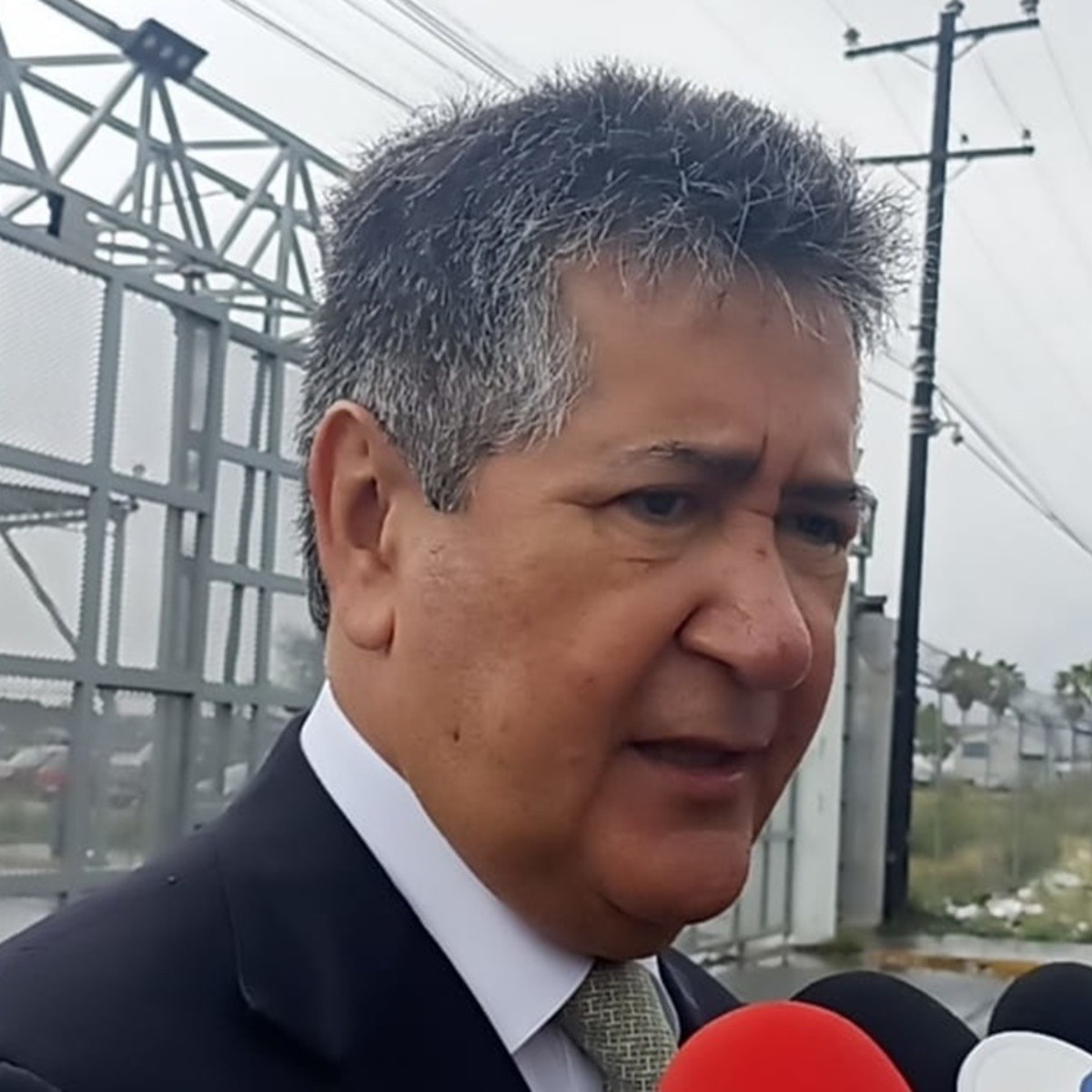 Monterrey, Nuevo León.- After a federal criminal judge returned the case of former Governor Jaime Rodríguez to local jurisdiction, his legal team analyzes fighting the resolution with a protection which will be filed in the next few days.

Considering that it is clear that the crime is to be reviewed by a federal judge, the lawyer Víctor Oléa stated that within the resources they are studying to reject the opinion is the possibility of an amparo.

“We will be in the process of implementing the relative actions for those linked to a jurisdictional conflict that arises in this case,” he said.

Read more: Sinaloa Congress declares June as “Month of the Centennial of the Political Constitution of the State of 1922”

“We are analyzing all the tools that we have at hand to combat that resolution of yesterday, which we do not share, we respect it, but we do not share it.”

Do the actions include the possibility of an injunction? He questioned himself.

“Yes, a shelter,” he answered.

He said that they do not share the determination of the federal criminal Judge Pedro Álvarez, since the General Law on Electoral Crimes establishes that the crime of using resources of illicit origin indicated to “The Bronco“It falls under federal jurisdiction.

Read more: A PAN deputy from Veracruz is assaulted in CDMX; they blame AMLO and Morena for having spread their faces

“Yesterday, it determined, without allowing any debate, it determined that this matter should be returned to common ground,” he said.

“When returning, there are several scenarios, the common law judge can reject. He has already ruled on this, declining his jurisdiction, it would be a bit incongruous if he accepted it now, but it can be and different legal scenarios would be generated, which are the ones that are already being analyzed. and addressing so that it acts according to law”.


When El Bronco and Joaquín López Dóriga fought on TV