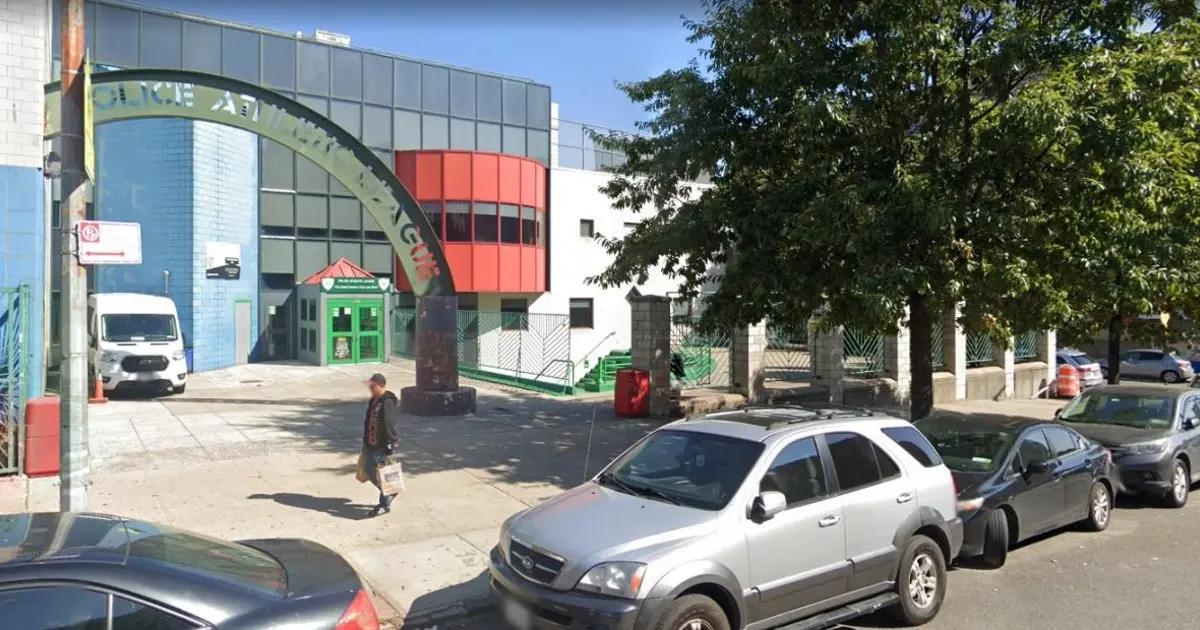 Josue Lopez-Ortega, 15, died hours after being shot in the head outside a basketball game at a Police Athletic League facility in the Bronx (NYC).

According to the NYPD, Lopez Ortega and another teenager were near the main entrance of the Police Athletic League’s South Bronx Center in the Longwood neighborhood around 9 p.m. Thursday when a man dressed all in black approached them and shot them.

Lopez Ortega was shot in the head and was taken to Lincoln Hospital, where he died. While the other 16-year-old teen was shot in the leg and remained hospitalized in stable condition, Fox News reported.

The gunman fled the scene, and the motive for the shooting is unclear. Bronx Borough President Vanessa Gibson stated the crime, quoted by NY1 News, “Yesterday’s shooting (…) in addition to the discovery by a school security officer of guns in a 13-year-old boy’s backpack in Fordham Heights, makes it abundantly clear that the gun epidemic in New York City is far from over.”

No arrests have been made or suspects identified in last night’s shooting. Anyone with information should call 1-800-577-TIPS (8477) and in Spanish 1-888-57-PISTA (74782). Also, via crimestoppers.nypdonline.org or by text message to 274637 (CRIMES), followed by TIP577. All communications are strictly confidential.

“The gun epidemic in New York City is far from over.”

Young people are increasingly central players in New York’s gun violence as both victims and perpetrators, particularly in shootings and knife attacks. An NYPD report in September found that recidivism among teens had risen sharply over the past five years, and the number of gunmen and their underage victims had tripled in recent years.

A 16-year-old teenager shot a policeman in the Bronx a few days ago. He was arrested in April 2022 for illegally possessing a firearm and subsequently released. After the Bronx shooting, he was arrested carrying another handgun.

Thursday’s shooting came just a day after two teenagers were shot Wednesday near a high school in Queens, and a 13-year-old boy was arrested as a suspect in the case. In addition, on Tuesday, two teenagers were stabbed in group attacks in Queens and Brooklyn, just hours apart.