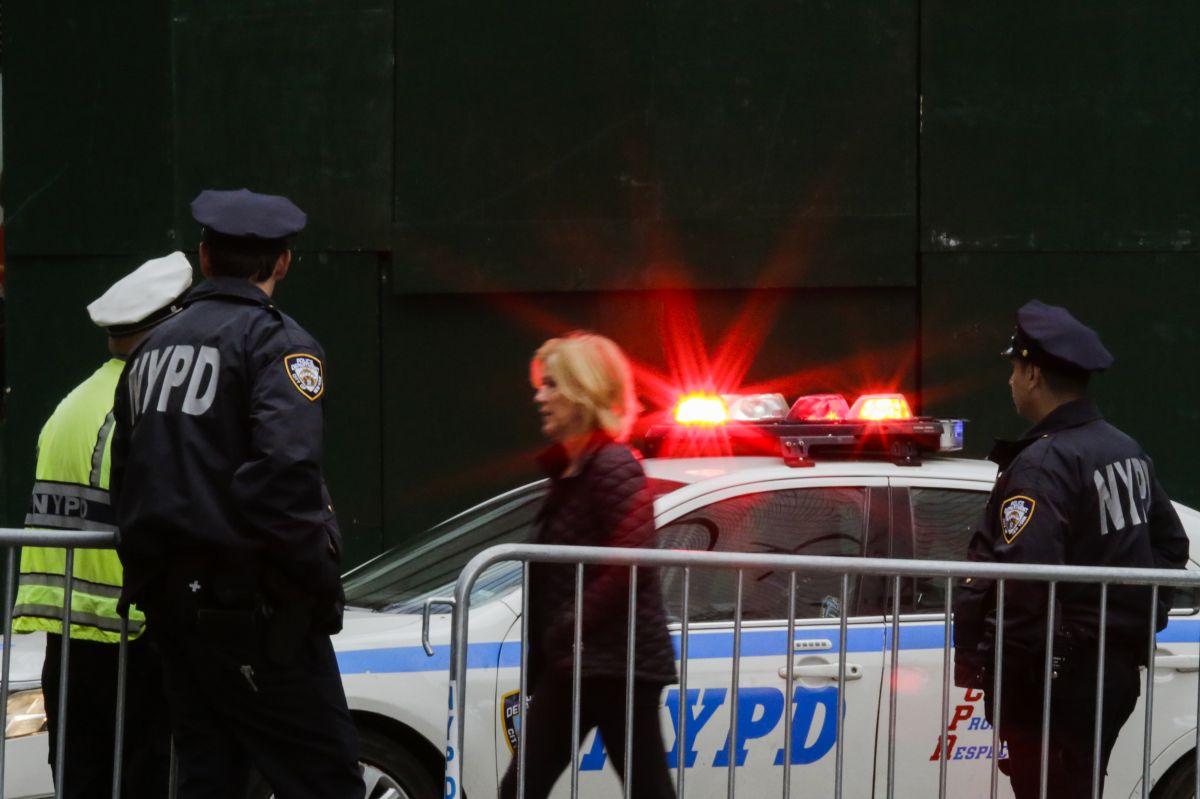 A Bronx judge threw out 133 convictions that were based on the testimony of former detective Joseph Franco., the latest in a wave of NYPD officer-related firings.

Franco is currently awaiting trial in Manhattan on charges of framing innocent people by lying about watching them traffic drugs, which led to his dismissal from the NYPD in 2020.

For its part, the Bronx District Attorney’s Office of Conviction Integrity began a review of the former police officer’s cases, after he was charged in April 2019 with perjury, official misconduct, among other charges.

“We did not want to dismiss or nullify all the cases in which he was involved; we investigated those that relied on their testimony and affidavits,” said Bronx County District Attorney Darcel Clark in a statement.

“(Franco’s) compromised credibility suggests a lack of due process in the prosecution of these defendants, and we cannot support these convictions,” Clark added.

At least 257 Bronx convictions that depended on Franco’s affidavits and grand jury testimony have been thrown out, including Thursday’s 133.

In addition, Clark added that another 250 convictions are being reviewed., which means that the number of cases from the Bronx linked to Franco that end up being dismissed, would reach 500.

At the moment, the prosecutor’s office explained that it cannot provide details about the dismissed cases, because they are already sealed. Dozens of convictions linked to the former police officer have already been handed down.

“Criminal convictions based largely on the work of corrupt former or active NYPD officers who misbehaved while on duty run counter to the oaths officers take to protect and serve New Yorkers. ”, reported the director of the Wrongful Convictions Unit, Elizabeth Felber, in a statement.

Prosecutors stressed that Franco lied in the official records when he served as an undercover narcotics detective in Manhattan in 2017 and 2018The New York Post reported.

Franco pleaded not guilty, and his next hearing in Manhattan Supreme Court is scheduled for Monday.

• New York will have more funds to “comb” the streets for weapons
• Another police officer shot in New York managed to protect his colleagues; There are three cases in the already violent year 2022
• Passenger was killed in the New York Subway; third death in the subway this week