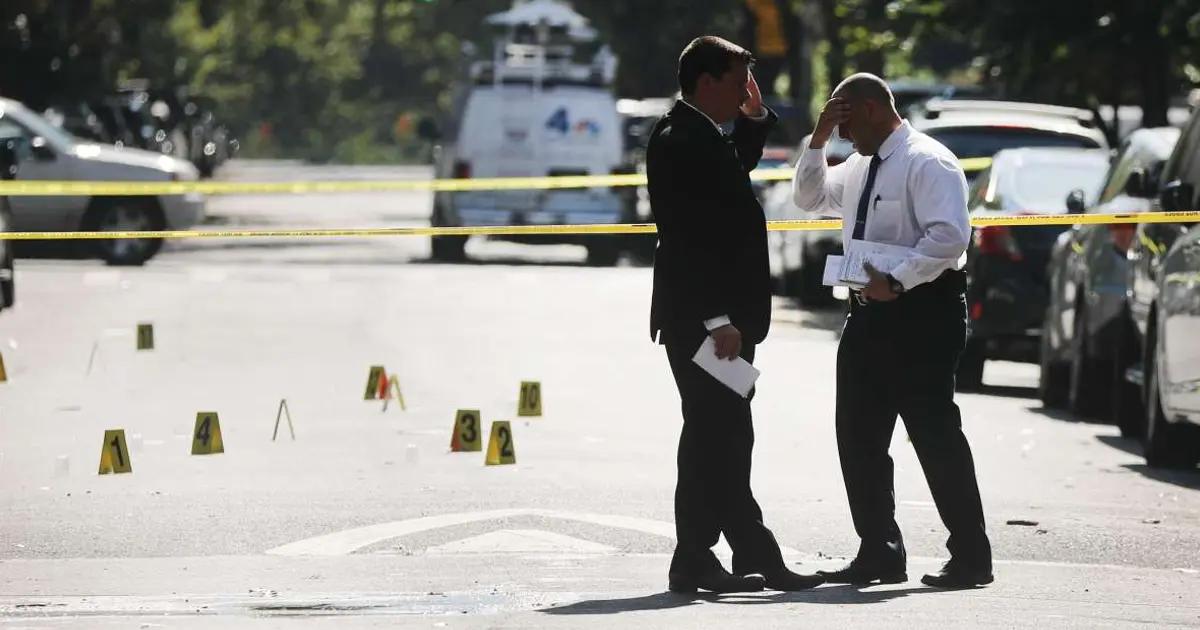 The New York Police Department arrested a person in connection with a fatal shooting last October that left a Hispanic ex-con dead on a Bronx street, authorities said.

Officials identified Roshane Allen, 30, as the shooter, and she was charged with murder, criminal possession of a weapon, assault, and menacing, NYPD stated.

Allen was arrested last Thursday night following the shooting that claimed the life of Obdulio Martinez, who was struck with two bullets to the chest near E. 2616th St. and White Plains Road in Williamsbridge around 3:30 a.m., Oct. 19.

The motive for the homicide remains unknown, but authorities are investigating whether Martinez’s criminal past was a factor in his death.

Martinez and Allen resided less than half a mile apart in Williamsbridge, although the NYPD said it was unclear if they knew each other.