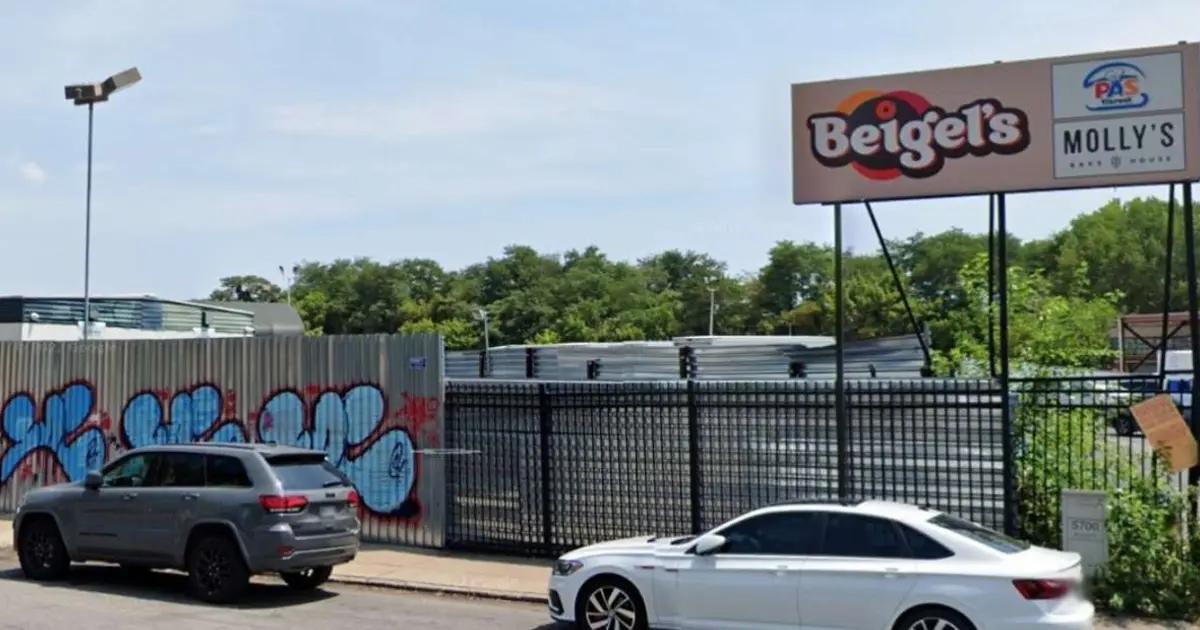 A worker was found dead this morning in the freezer of a legendary Brooklyn (NYC) bakery, where apparently he accidentally locked himself.

According to the NYPD, the unidentified 33-year-old employee showed up for work at “Beigel’s Bakery” at 5700 Ave. D in East Flatbush early this morning around 3 a.m.

As part of his duties, he went to clean the freezer and accidentally locked himself in the unit. Co-workers found him around 8 a.m., and he was later pronounced officially dead, CBS2 reported.

According to an NYPD spokesperson, no criminality is suspected at first, while the investigation is ongoing, Pix11 reported.

The company has not issued a comment. It is a business originally founded in Poland in 1934 and later replicated on Manhattan’s Lower East Side, until moving to a parking garage in Brooklyn, noted Daily News.

Another freak fatal work accident happened this week in New York when on Tuesday a man was painting support beams on the Roosevelt Avenue Bridge in Queens and for some reason, fell off a construction structure and landed on the road below, where he was run over.