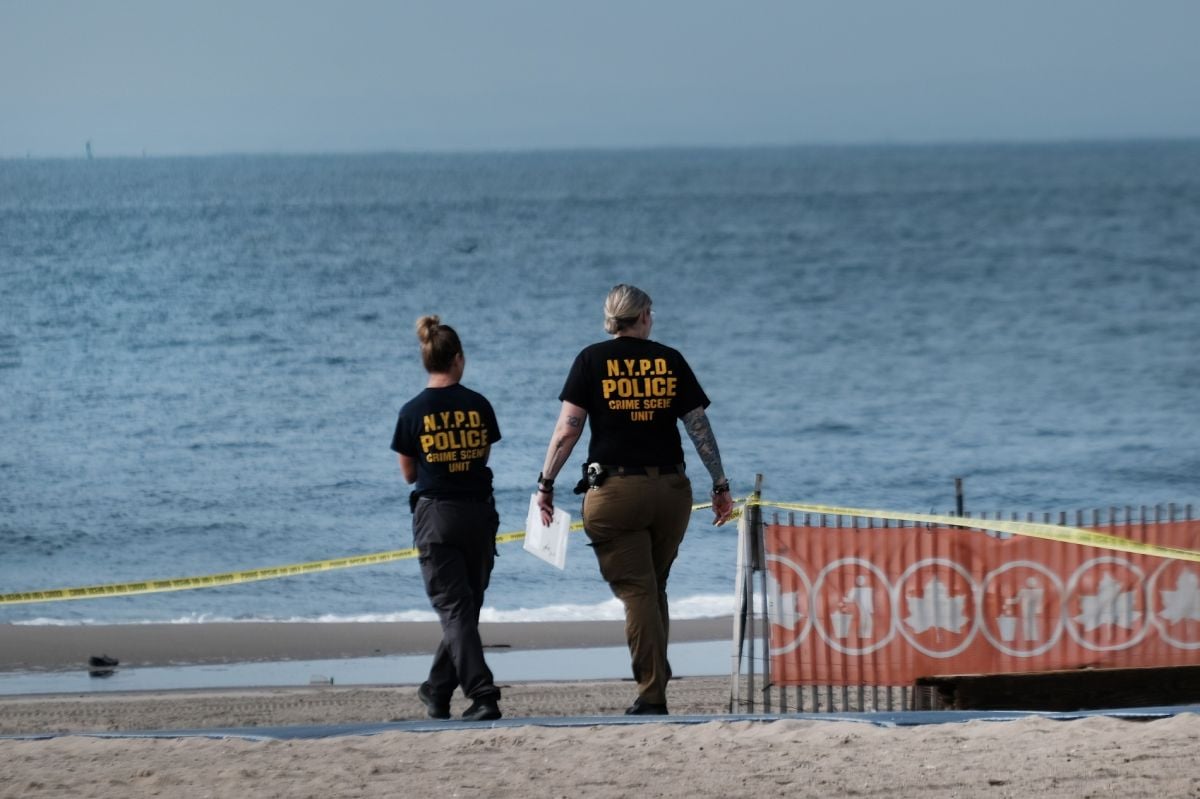 If, in fact, a preliminary hypothesis is confirmed, which initially makes a mother “suspected” of drowning her three children in the midst of an emotional crisis on the shores of Coney Island, the city of New York would be at the forefront of one of the the cruelest infanticides and filicides in its history recent. An event that also dramatically raises the red flag of an expansive mental health crisis, characterized in recent months, mainly, by for a sequence of suicides.

This would be the second case in the Big Apple, in less than four months, where the common element is that a parent threatens the lives of their children.

Last June, the New York City Police Department (NYPD) arrested a 17-year-old mother on charges of murder and manslaughter after she was singled out for throwing her newborn son out of a fifth-story window in the Bronx. The woman was not identified because she was a minor.

Now, according to some reports, Erin Merdy, 30, a resident of Brooklyn, He allegedly threw his three children into the sea: a three-month-old baby, a four-year-old girl and a seven-year-old boy this Monday morning.

The woman with a history of mental illness also faced the eviction from your apartment and a custody battle for the little ones. The children’s grandmother told local media that she had been presuming that her daughter “I was suffering from terrible postpartum depression.”

It also emerged unofficially that the suspect had confessed to close relatives what had happened and was struggling with serious mental health issues at the time of the incident. In fact, she is currently being treated in the psychiatric unit of Brooklyn’s Langone Hospital.

However, it is not ruled out that after some evaluations and investigations, Merdy will face criminal charges.

In parallel, some reports confirm that the woman should more than $10,000 in back rent for your apartment. Because she couldn’t pay, she had been threatened with eviction since January after the state’s Covid-19 eviction moratorium expired.

The mother received a vacancy notice after she stopped paying her rent of $1,531 a month for an apartment in the Brooklyn’s Neptune Avenue in July 2021.

This dramatic event once again puts the focus of concern on the “epidemic” of mental illness in the Big Apple, after months of pandemic difficulties.

According to last year’s closing report, the New York City Department of Health (DOHMH), based on a survey of New Yorkers, 25% of adults reported symptoms of anxiety and 18% reported symptoms of depressionfigures well above previous data, and that compared to the 2015 analysis, means an escalation that exceeds 100%.

The DOHMH has insisted that due to the impact of COVID-19, New Yorkers continue to experience substantial mental health impacts for the duration of the pandemic, loss of relatives and economic problems.

But in addition, the health authorities are very clear that Latinos, blacks and desperate low income people, have experienced a disproportionately high mental health effects.

The same report confirms that 35% of Latinos reported stress due to financial crisis and 64% lack of emotional support.

In interview with The newspaper last February, the Dr Pablo Sadler, DOHMH mental health specialist, recalled that “the pandemic generated three types of crises: from health, economic and socialhim, which ended up being decisive factors for him to increase the reports of anxiety and depression.

But in this particular, Sadler insisted that there is a increased emotional crises in Latino and communities of color.

“When an extreme situation is reached, it can generate suicidal thoughtsattempted suicide or completed suicide,” he added.

What is known so far: