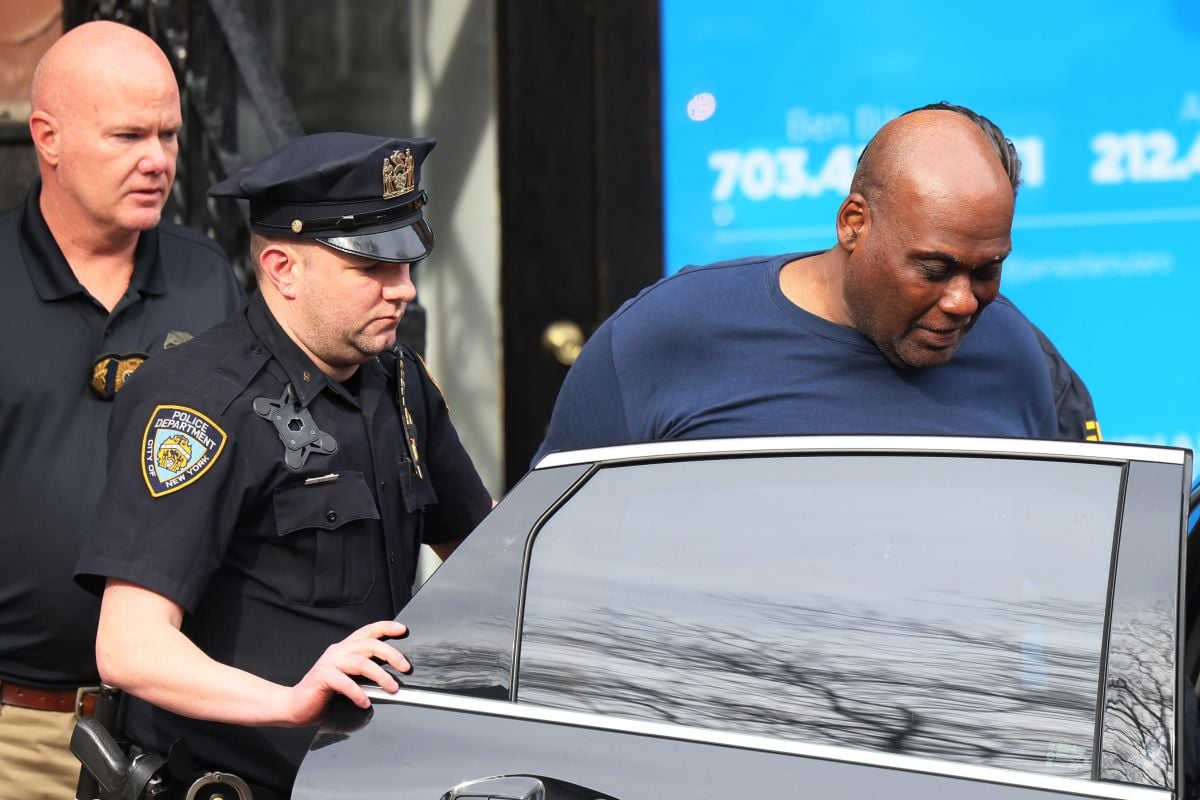 The suspect in a shooting inside a train in Brooklyn on April 12, Frank James pleaded not guilty Friday to two federal charges.

James, 62, appeared for arraignment in federal court in Brooklyn on Friday, pleading not guilty to one count of terrorist attack on a public transportation system and discharging a firearm during a violent crime.

The suspect entered the courtroom shortly after 12:00 pm, where he was asked by Judge William Kuntz how he was feeling, replying that he was “pretty well.” When asked if he had drunk alcohol or used drugs, he denied it.Fox News reported.

Kuntz then read the indictment, asking the defense team how they pleaded on each count, and then asked James the same, pleading not guilty.

James walked out of the courtroom about 30 minutes later, his hands behind his back. Judge Kuntz set the next appearance for July 25 at 2:30 p.m.

On April 12, users inside a train in Brooklyn and its surroundings were victims of an attack where James allegedly launched two smoke bombs and unloaded 33 shots “in cold blood” against terrified passengers, who were desperately seeking to flee the place or hide, the arrest memorandum stated.

Although no deaths were reported, a total of 29 people were injured, of which 10 suffered gunshot wounds. Other victims suffered injuries or poisoning from smoke bombs.

After an intense search, on April 13, James was arrested in the afternoon by police in the East Village of Manhattan. He is currently being held at the Brooklyn Metropolitan Detention Center, records show.

You may also like:
• Mass shooting on train in Brooklyn raises voices for greater police protection
• “I never want to travel by train again”: victim of the Brooklyn subway shooting recounts experience
• NYPD identifies 62-year-old man as person of interest in Brooklyn train shooting