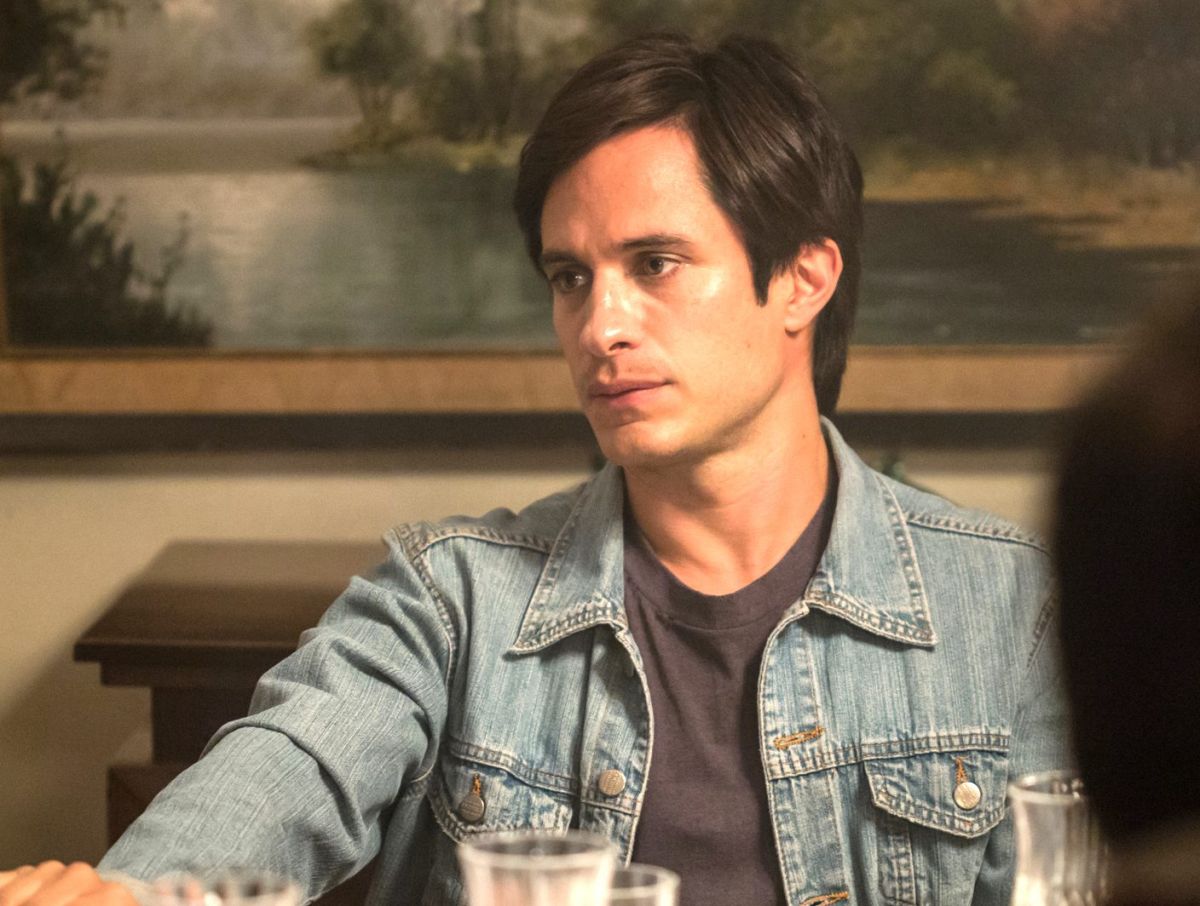 José Emilio García is the brother of Mexican actor Gael García Bernal. and he himself has used his social networks to report that he has left rehabilitation and claims to have lived through hell in the care center. He even claimed that they tried to sexually abuse him here.

The father of Gael Garcia Bernal, Jose Angel Garcia had to Emilio Jose after separating from his first wife. Little has been known about this brother. But now he jumps into the public light for lhe controversial statements he gave when leaving rehabilitation. The young man assures that he came to fear for his life and that he received terrible treatment in the care center, where they even tried to take him by force and sexually abuse him.

Just when his father turns a year after his death and when his mother brother of Gael Garcia Bernal is in a psychiatric center, José Emilio has published some harsh statements about his stay at the rehabilitation clinic: “Long story short, I had to be taken to a clinic for depression and substance and alcohol use. And all this in the week that my dad turns a year after his death. I was there all of December. While my mom was re-admitted to a psychiatric hospital. They wanted to rape me several timesThere were drug traffickers there, they woke us up at 5 in the morning. I don’t understand how I could endure so many insults, blows and humiliations in that place,” he says. Joseph Emilio.

“In almost all my life I have lost, they wanted to rape me, I had to share a bed with someone 20 years old who already had 180 deaths… Every 3 or 4 days we bathed in three minutes with cold water. The net, of everything that I lived there I will not do anything bad in my life, “he added Jose Emilio Garcia. He himself is asking for help from his brother and other relatives from a place where he is safe, according to the magazine TV Notas.

For his part, neither Gael Garcia Bernalnor his other siblings Tamara and the actor from La Casa de las Flores, Dario Yazbek they had pronounced themselves on the matter at the closing of this note.