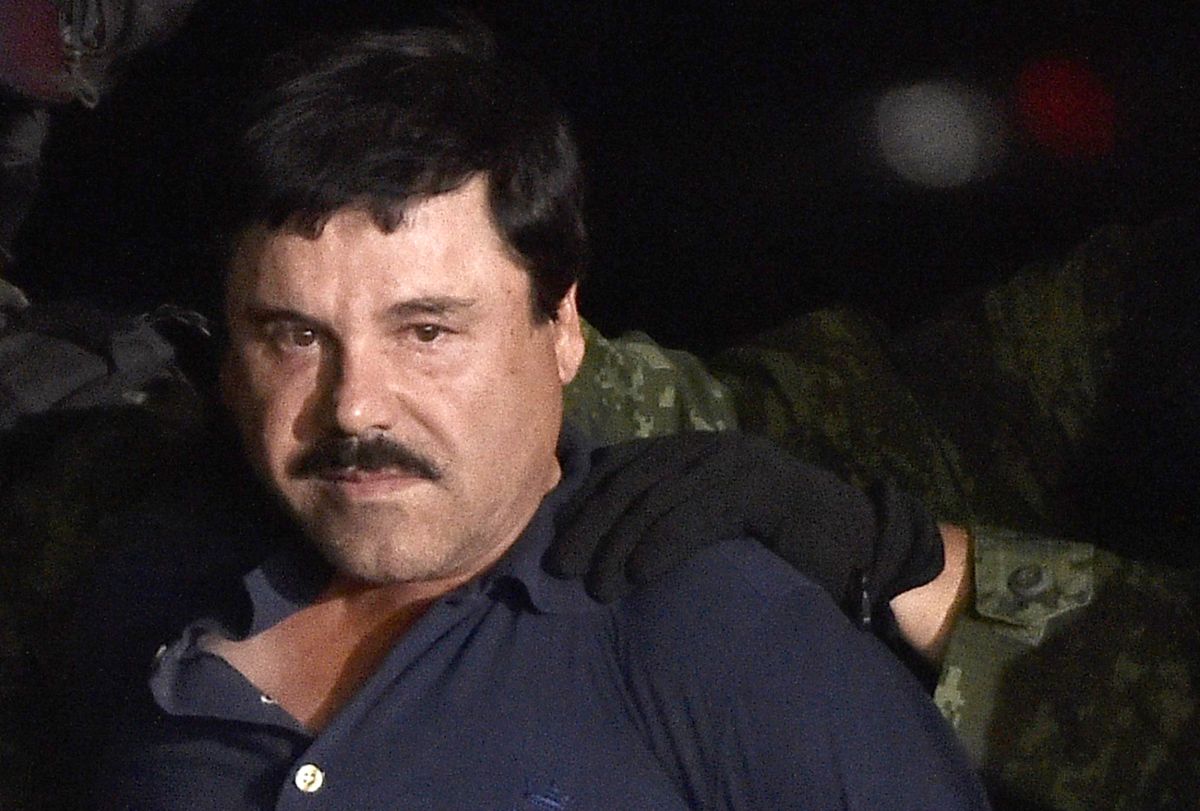 THE ANGELS – A federal judge in California today sentenced Álvaro López Núñez, brother of Dámaso López Núñez, alias “El Licenciado” who was the successor of Joaquín “el Chapo” Guzmán in the leadership of the Sinaloa Cartel, to spend 67 months in prison for drug trafficking, reported the United States Department of Justice (DOJ).

López Núñez was arrested in August 2017 by elements of the Federal Drug Enforcement Agency (DEA) on the border of Nogales, Arizona (USA).

Cindy Cipriani, a spokeswoman for the DOJ in San Diego, California, He said that López Núñez was sentenced to spend 5 years and 7 months in federal prison.

López Núñez has been detained by US authorities for 57 months to date, which will be deducted from the sentence.

His arrest came after a federal jury in San Diego filed drug trafficking charges in 2016 against López Núñez, his nephew Dámaso López Serrano, godson of Chapo Guzmán, and four of his associates.

López Serrano, alias “El Mini Lic”, turned himself in in 2017 to US authorities at the Caléxico, California, port of entry, a few weeks before López Núñez’s arrest.

Lopez Nunez, 43, faced two criminal charges for conspiracy to distribute and import controlled substances. Cipriani did not give further details about the case.

Dámaso López Núñez, who was Chapo’s successor when he was captured in 2017, became a witness in the trial against Guzmán and incriminated Emma Coronel in the drug trafficker’s escape from the Mexican Altiplano prison in 2015, acting as a messenger with the children. of Guzman.

You may also like:
• Why Emma Coronel will not receive visitors in federal prison in Texas
• “El Chapo” loses the battle and the Court of Appeals confirms his sentence
• Ecuador and Venezuela are key for the Sinaloa and “El Mencho” cartels to transport drugs to the United States