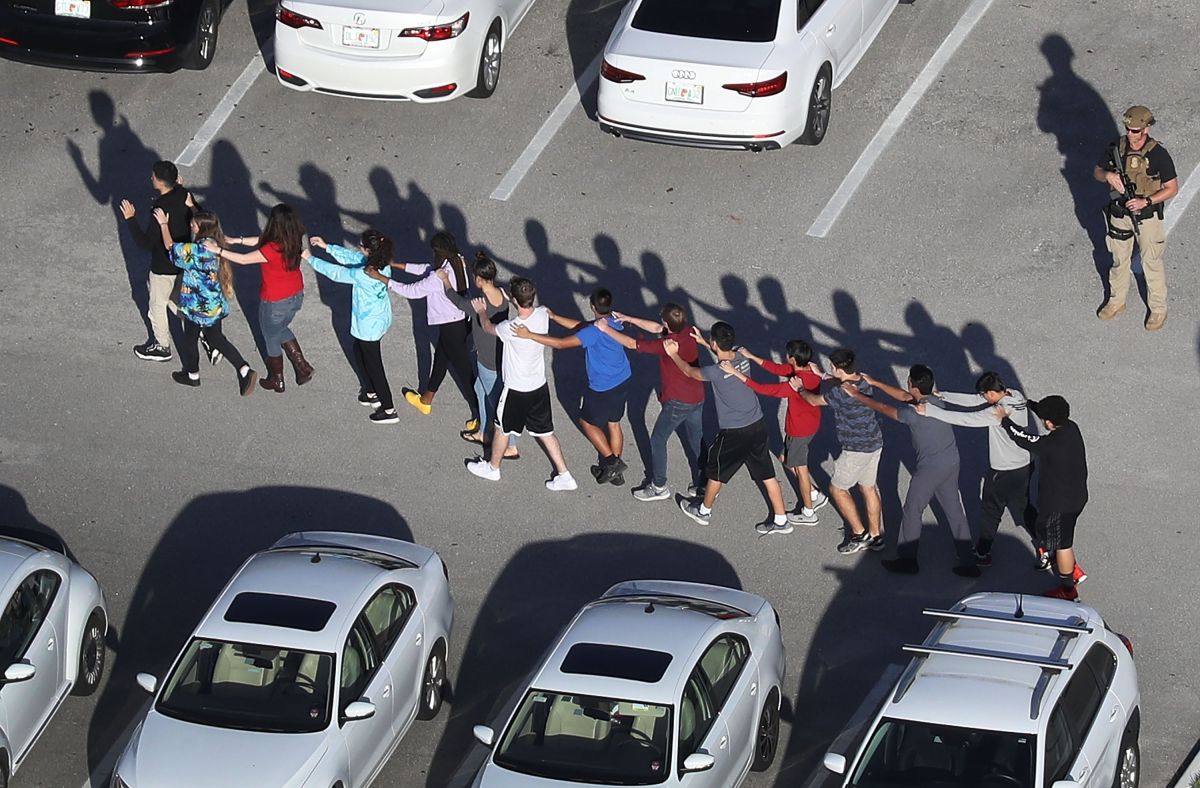 On Tuesday, a $ 25 million settlement was reached between the School Board of the broward county and 52 victims of the massacre that occurred in February 2018 at the school Marjory Stoneman Douglas High School, on Parkland, in the south of Floridaaccording to an attorney representing some of the victims.

Lawyer David brill said the settlement of the lawsuit related to the massacre in parkland It includes all the families of the 17 who died, 16 of the 17 victims who were shot but survived, and 19 victims suffering from post-traumatic stress disorder or other ailments, according to CNN.

When asked about the comment from the State Public Schools broward county While the matter is still pending litigation, Brill said the parties are finalizing the settlement documentation for the lawsuit, which accused the school board of negligence.

Officials of the school system of the broward county They said they do not comment on pending litigation. The settlement will not include any admission of wrongdoing by the school board, Brill said.

“This agreement provides a measure of justice and responsibility for them and the other families and victims,” ​​he said. “The settlement is fair and downright remarkable,” said attorney Brill.

Brill represents the parents of four students who died and a fifth student who survived multiple gunshot wounds, and he told CNN the final steps of the deal are expected to be concluded within two weeks.

The agreement occurs when Nikolas Cruz He will plead guilty Wednesday to the 2018 Valentine’s Day shooting, according to his attorney.

If accepted, the statement would begin to close a legal chapter in a massacre that marked a community and sparked a massive national protest movement against gun violence in schools.

The defense team of cross had long ago offered a guilty plea in exchange for life in prison without the possibility of parole, but only if prosecutors lifted the death penalty. Prosecutors have rejected it, saying they were looking the death penalty.