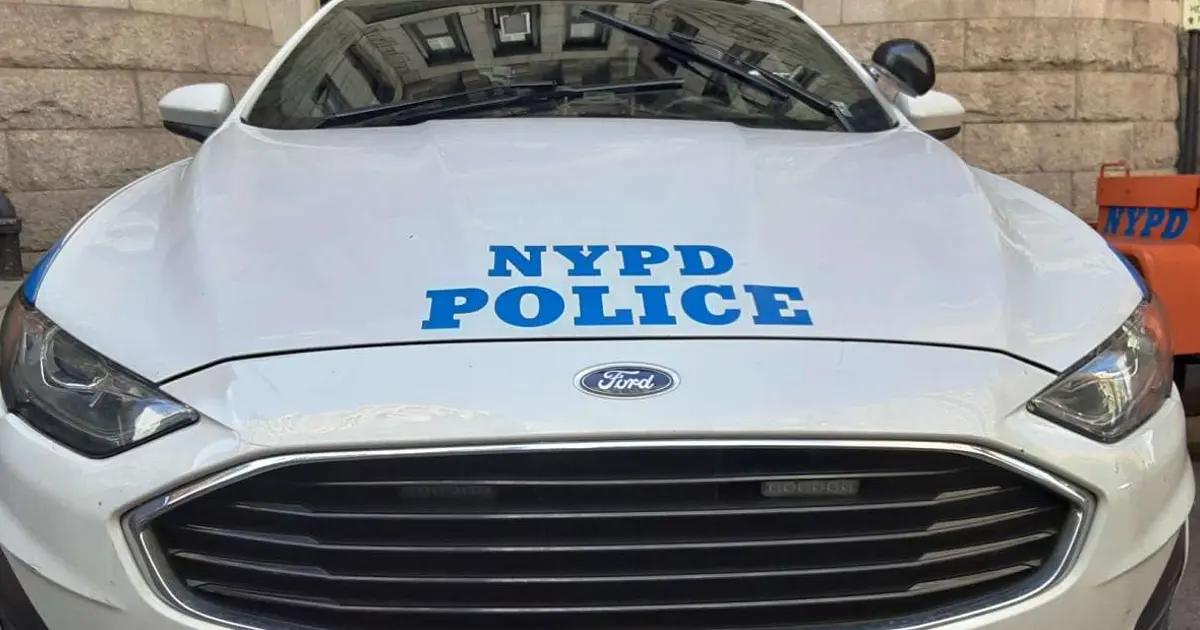 The NYPD reported that the Bronx got off to a bloody start to the weekend, with four men stabbed and three others shot in separate incidents last night after a passenger was wounded on the subway during the day.

Four people were stabbed outside the “Kips Bay Boys & Girls Club” at 1835 University Avenue around 4:10 a.m. this morning, police said.

Police responding to a 911 call discovered one man with stab wounds to the neck, another slashed in the face, and a third stabbed in the torso. Those three victims are 26 years old, while a 27-year-old was stabbed in the back, NYPD listed. All four injured were treated at local hospitals.

Hours earlier, around 12:10 a.m., a 43-year-old man was shot in the left leg on Manor Avenue near Westchester Avenue in the Soundview neighborhood. He was taken to Jacobi Medical Center in stable condition, the New York Post reported.

Authorities said that two men in their 20s were also wounded by gunfire shortly after 10:30 p.m. Friday at Bush Street and Creston Avenue. One man was shot in the stomach and the other in the back by two assailants on a motorcycle who fled toward the Grand Concourse. Those victims were taken to St. Barnabas Hospital in stable condition.

The day had already started violently when, shortly before 6 a.m. Friday, a passenger was stabbed in the stomach inside the Line 6 station at 149th St, also in The Bronx. There were no further details at this time about those involved or the motive for the attack.