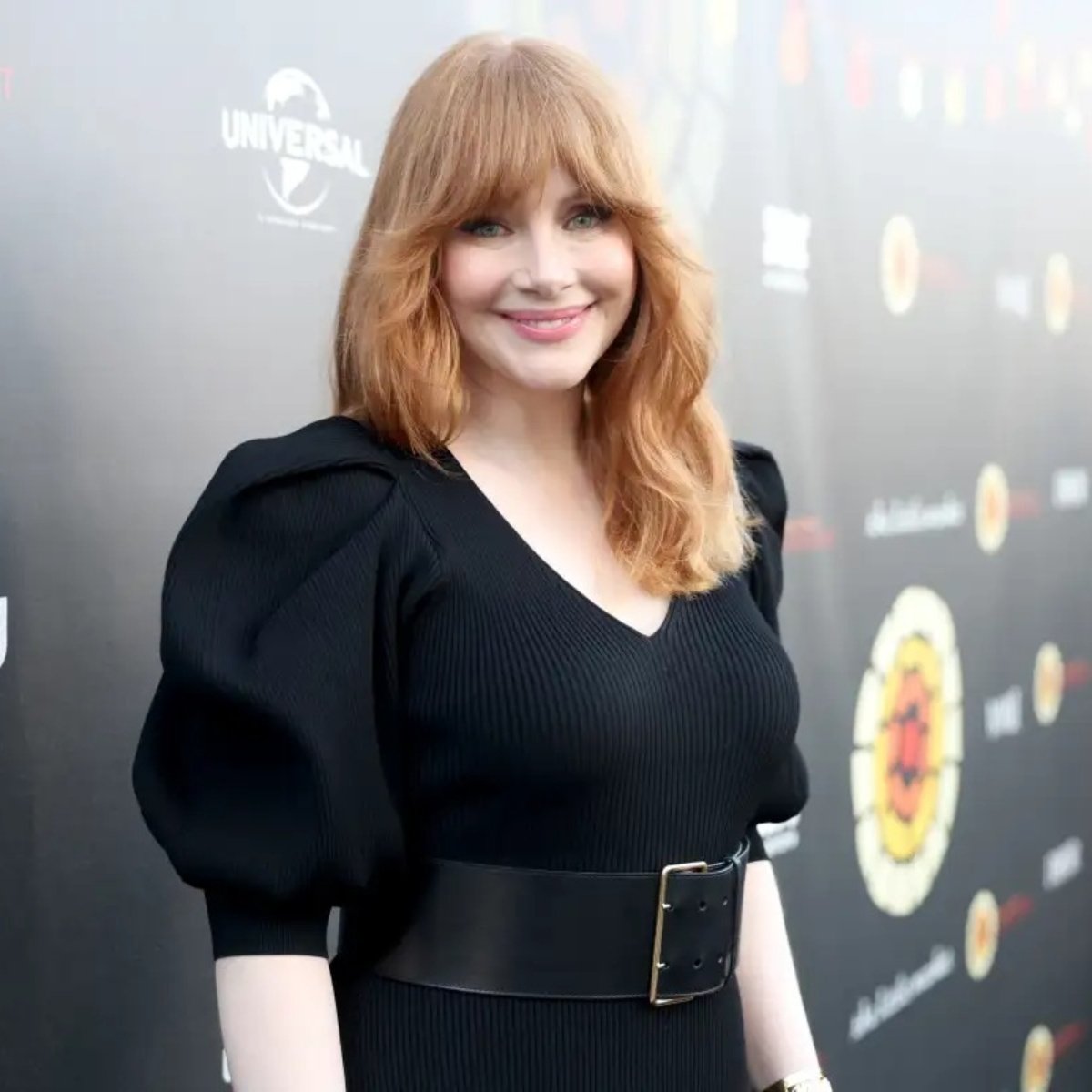 Despite Bryce DallasHoward is one of the most beautiful faces on American television and in the entertainment world in general, he recently confessed that he was the victim of comments towards his figure for having worn it with a few extra kilos for the third installment of JurassicWorld.

The protagonist of the saga recently revealed in an exclusive magazine for the medium Variety that just before starting the recordings of the third part, members of the production team asked him that he would have to lose weight.

Despite the fact that critics described Jurassic World Dominion as a good delivery, many viewers were struck by the recent words of the protagonist, because she does not look “overweight” at all and, on the contrary, her action scenes were well executed. .

The actress refused to lose weight for ‘Jurassic World 3’

The actress recently revealed for the medium Variety that he was asked to lose weight for the third installment of Jurassic World Dominion, however the director of the film Colin Trevorrow he protected her so that she would not have to give in to such comments.

“How do I say this, how do I say this? I’ve been asked not to use my natural body in the movies. In the third movie[Jurassic World: Dominion]there were a lot of women in the cast. Colin (Trevorrow) was very convinced in terms of protect myself, but the conversation came up again: We need to ask Bryce to lose weight,” she said.

The acclaimed actress emphasized what the director Colin Trevorrow did for her to protect her from losing weight in said role, this she recounted:

In conclusion, Dallas–Howard he claimed:

“I am excited and grateful for all the action I was able to do, and I was able to do it with my real body. I had my maximum strength and it could not have been possible if I had been on a diet,” the actress closed.

It may interest you: ‘Jurassic World Domain’ sweeps the international box office

How old is Bryce Dallas Howard?

Born on March 2, 1981 in the city of Los Angeles, California, United States, Bryce DallasHoward is an American actress, screenwriter and director who currently has 41 years old.

His time in the world of entertainment has been carved in numerous films and acknowledgments by specialized critics, however the saga of ‘Jurassic World’ I’m wearing it for napas, it’s the peak of popularity.

Bryce DallasHoward She also stands out as a well-known film director, the same one who was recently rumored to be able to carry out the project of “Fantastic Four” for phase 5 of Marvel Cinematic Universehowever nothing is said so far.