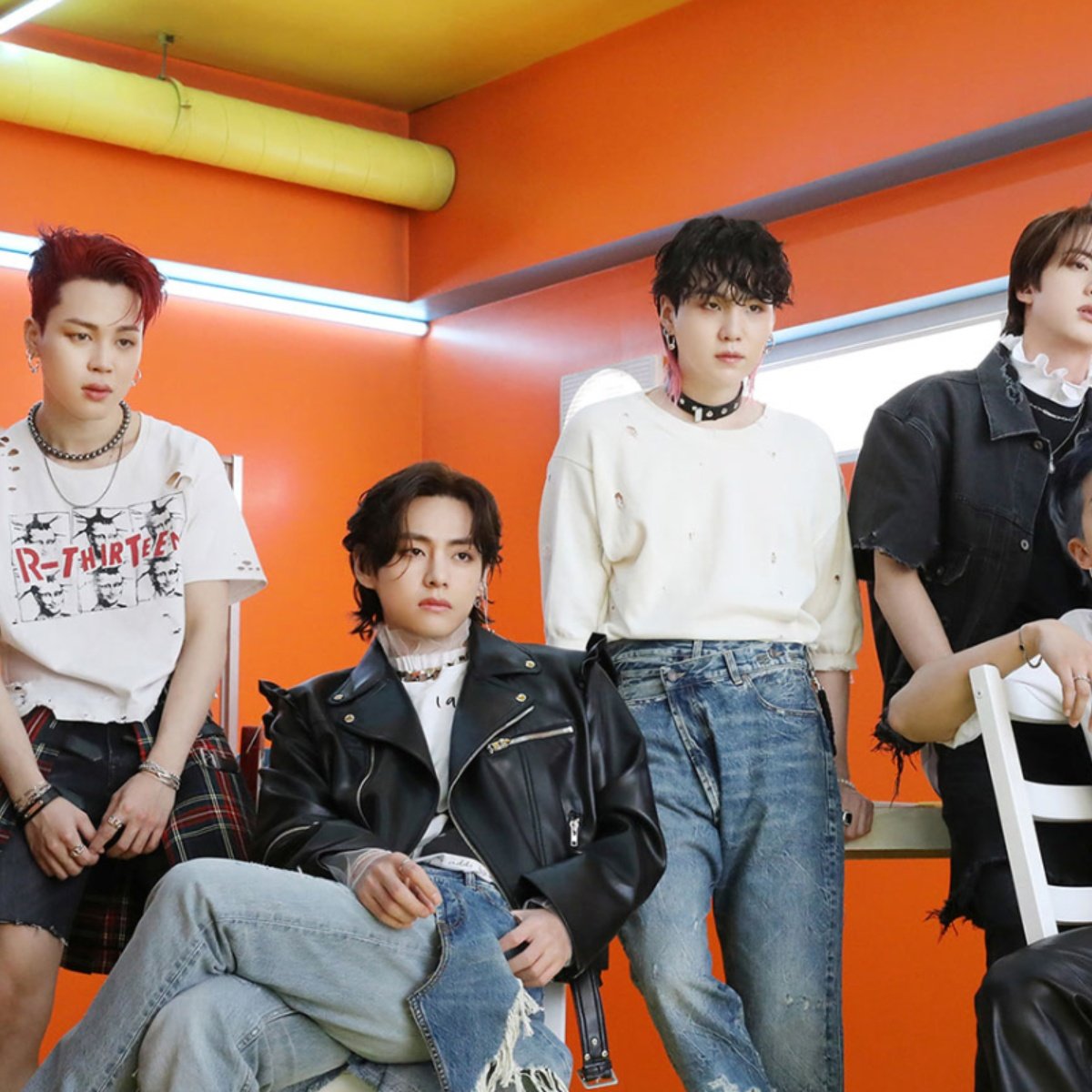 The 2022 Grammy Awards they were originally scheduled for January 31st. However, the Recording Academy postponed this year’s awards indefinitely due to the coronavirus (COVID-19) pandemic. In consecuense, The group of K-Pop BTS has canceled their trip.

As the 2022 Grammy ceremony is postponed due to Ómicron, the new date is expected to be during March or April of this year. However, we still have to wait for the advances of the new variant of COVID-19. Next, AmericanPost.News share more information with you.

How many nominations does BTS have for the 2022 GRAMMYs?

At the awards show, the K-Pop septet is nominated alongside Tony Bennett and Lady Gaga for “I Get a Kick Out of You”, Coldplay for “Higher Power”, Doja Cat with SZA for “Kiss Me More” and Justin Bieber and Benny Blanco for “Solo.”

After the Recording Academy announced that the 2022 Grammy Awards are being postponed, HYBE’s Big Hit Music label released a statement regarding plans to RM, Jin, SUGA, J-Hope, Jimin, V and Jungkook for the awards ceremony:

“We were preparing to attend the awards ceremony, but stopped the discussion after hearing the news of the postponement. However, the Seoul concert that is scheduled for March will go off without a hitch, ”wrote Big Hit Music according to Soompi.

At this time, it’s unclear if BTS will be able to attend the rescheduled date for the 2022 Grammy Awards. While Jin, Suga, J-Hope, RM, Jimin, V and Jungkook are currently on vacation, the septet will release a new album in 2022. The band is also expected to have permission for the Seoul concerts sometime in March. .

Before the Recording Academy announced the postponement of the 2022 Grammy Awards, the members of Bangtan Sonyeondan were interviewed by Vogue Korea. In his interview with Vogue Korea, Jimin shared his hopes that Bangtan will be able to attend the awards show in person:

“Winning a Grammy was not something we would have ever thought about, and I can’t believe we were nominated! It would be great to win the award and make our fans happy. But being nominated is wonderful, ”Jimin told Vogue Korea.

“After careful consideration and discussion with city and state officials, health and safety experts, the artist community, and our many partners, the Recording Academy and CBS have postponed the 64th Annual GRAMMY Awards.”

“The health and safety of our music community members, the live audience, and the hundreds of people who work tirelessly to produce our show remains our top priority. Given the uncertainty surrounding the Omicron variant, hosting the show on January 31 simply contains too many risks. “

“We look forward to celebrating Music’s Biggest Night at a future date, which will be announced soon,” the statement read. In other news, BTS’s SUGA, Jin, and RM were confirmed to be fully recovering from COVID-19.