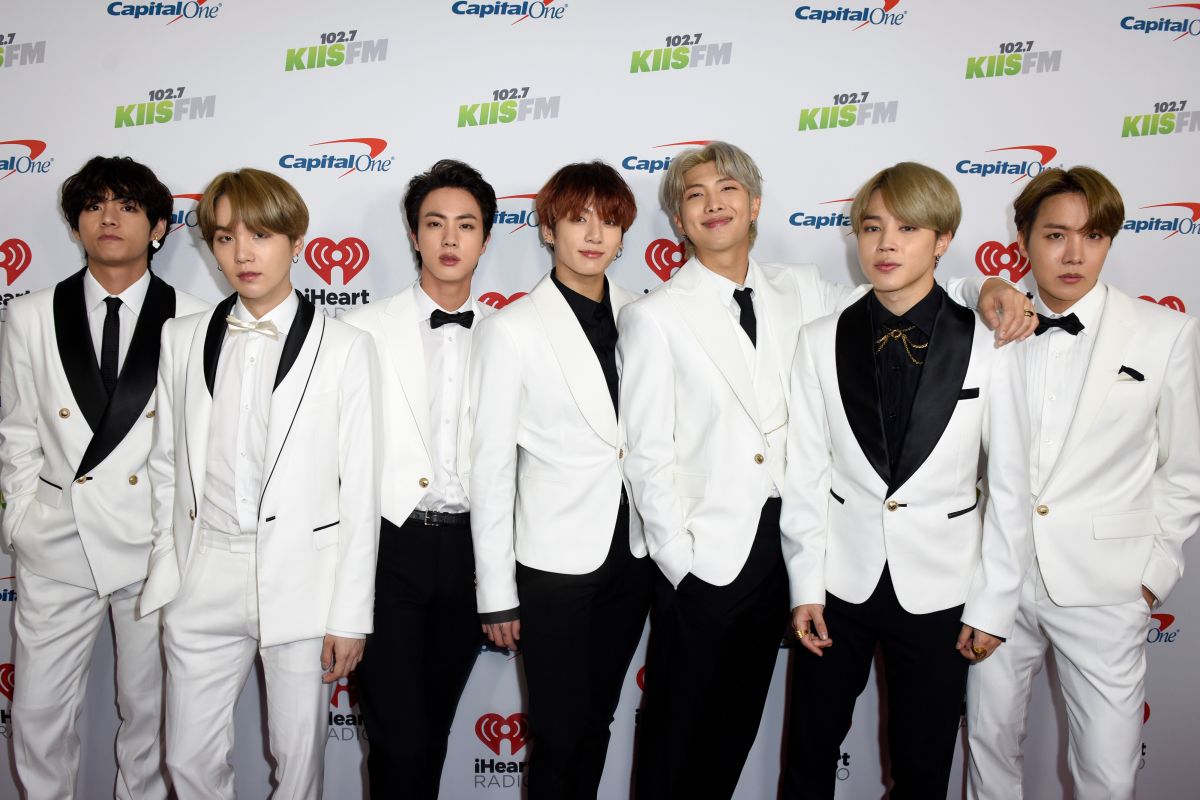 The K-pop group Bts I already had a shared account on Instagram, but now each of its seven members has opened one of their own just days after announcing their plans to take a “long break.” From their record company they rushed to clarify that it was not a euphemism to announce the separation of the band for fear of the generalized panic attack that the news could cause among their fans.

Unsurprisingly, the BTS members have attracted millions of followers in the blink of an eye. For the moment, J-Hope and RM have amassed 17.5 million followers, standing slightly behind Suga, which reaches 17.6 million, and Jin, with 17.8 million. TO Jimin, for their part, are followed by more than 18.2 million of users, while Jungkook and V are crowned as the most popular for having attracted 18.7 million and 19.6 million respectively.

At the moment, they only follow seven accounts: the main one, dedicated to the band, and those of their companions.

• The boys of BTS announce that they will take a long vacation, but that will not mean the end of the group
• BTS song was the most listened to on Apple Music and Olivia Rodrigo is not far behind
• Group BTS returns to the United States to give concerts with a live audience