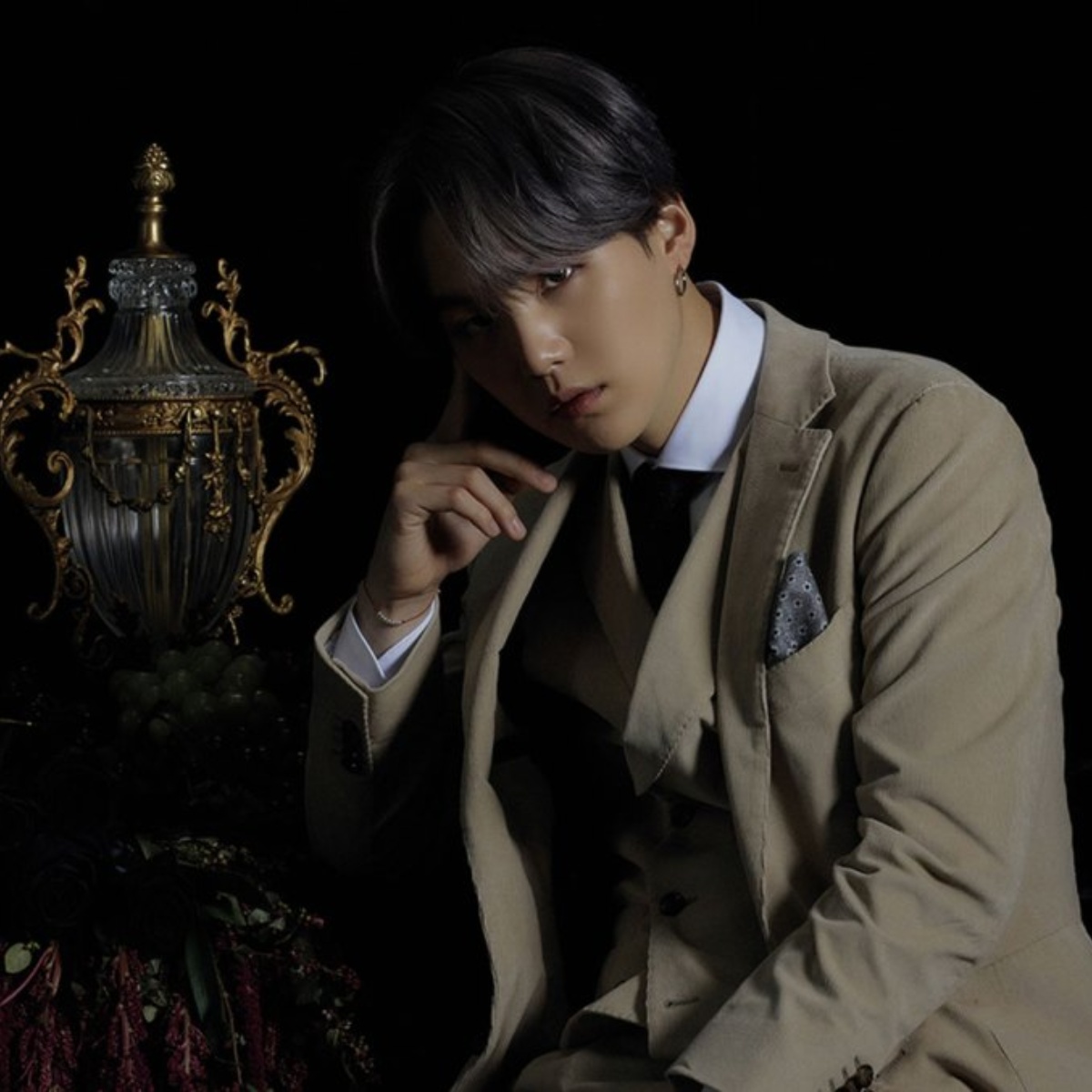 The ARMY launched an alert to all members of the fandom after they realized that the Spotify from Suga was hacked. The suspicions arose after a strange song appeared on his music list that does not have the voice of the singer or that of some of the members of bts.

Through Twitter the word ‘Suga Song’ became a trend and although at first glance it would seem that it was a possible work of the Bangtan rapper, like ‘Stay Alive’, official OST of 7 FATES CHAKHO played by Jungkook, the truth was totally different, since the followers of the South Korean group were denouncing the appearance of this topic.

The single that appeared on the playlist was not similar to any previous work by Min Yoongi, as it should be remembered that in addition to writing and producing for the K-Pop band, the singer has released other hits with artists such as IU, Lee So Ra, JUICE WRLD, Suran, to mention some of his works where he also signs as Agust D.

AmericanPost.News reports that the song that appeared on Suga’s Spotify account was by artist Nitush Ragav, who is originally from India, and the song was composed by Magahiya Jawan. However, the rapper’s name or any of his pseudonyms or official names do not appear in the credits.

Fans claim that Suga was hacked

While many claim that Yoongi’s account was hacked, others claim that it was just mislabeled and it was a mistake on the part of the music streaming site. Meanwhile, on Spotify the strange melody no longer appears in the BTS singer’s profile, however, another user with the same name was created, so the ARMY has remembered that the rapper’s official username is in capital letters, it is say suga