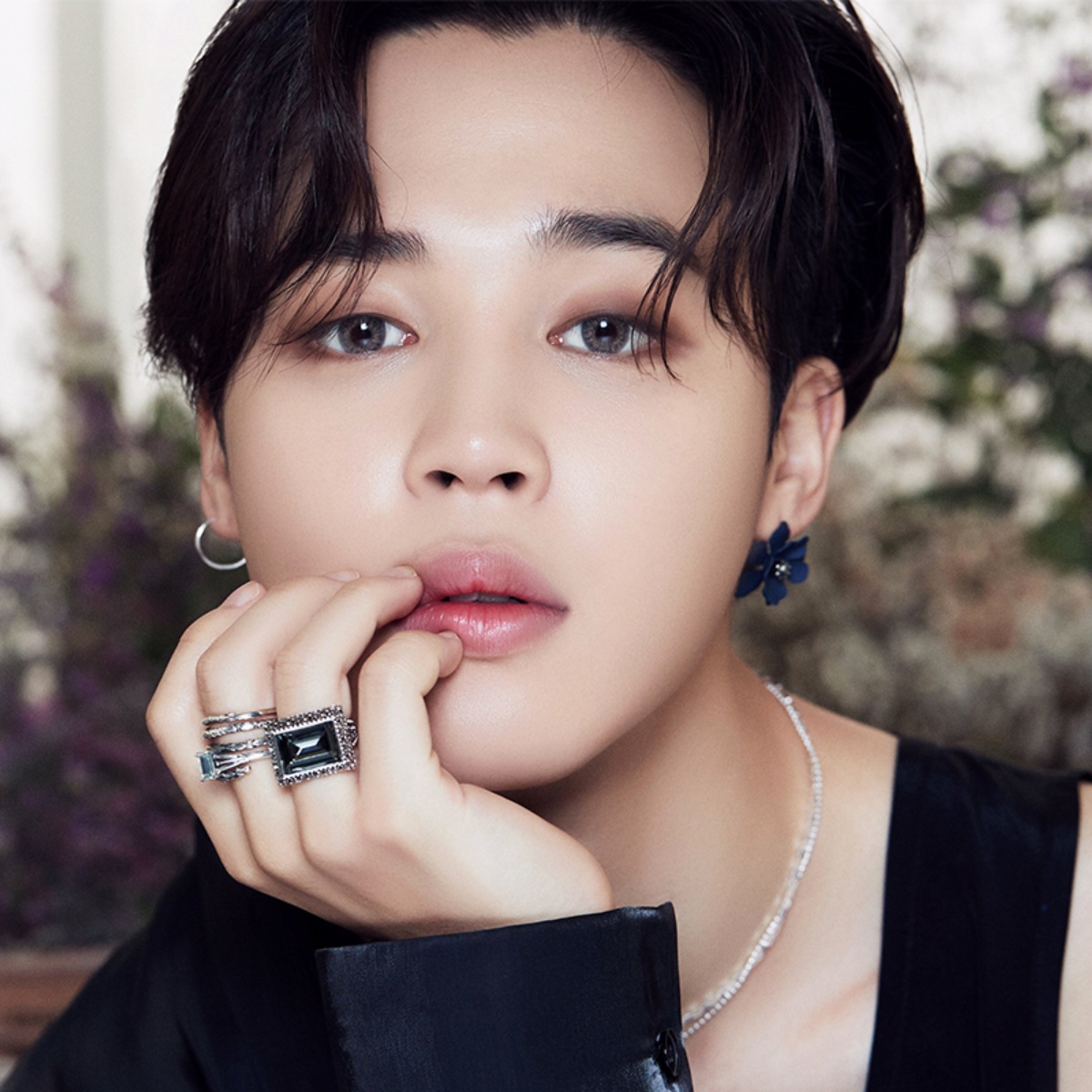 Instead, the BTS singer continues to communicate with fans primarily through the weverse platform. During a recent VLIVE with Suga, RM, and Jimin, SUGA and RM encouraged BTS’s Jimin to post on his Instagram account more often.

On February 20, BTS’s Suga, RM, and Jimin hosted a VLIVE broadcast. The BTS members titled the VLIVE “Belatedly cracking bureom.” The three members of the band organized the live broadcast to celebrate Bureom, a Korean holiday that involves cracking different kinds of nuts to celebrate the new year.

During VLIVE, Suga, RM, and Jimin read the comments from fans and tried to answer questions. At one point, Instagram appeared. “They want you to tell them your Instagram ID,” Suga told Jimin.

“Jimin, start Instagram,” RM said. Jimin shyly looked down at the table and said, “Yes.” The three members then complimented J-Hope on how active his Instagram is. “J-Hope must have learned how to code,” said RM. “So she can press like as soon as someone posts a picture.”

RM shared that he tries to differentiate what he posts BTS on TwitterWeverse and Instagram for provide fans with different types of content. “Instagram is really hard for me,” Suga said. Jimin added, “You and I are not good at it.”

What did BTS do during the holidays?

In December 2021, Big Hit Music announced that BTS would be taking a short vacation. Towards the beginning of the VLIVE broadcast, RM, Suga, and Jimin shared how they spent their break.

“I didn’t do much. I just ate a lot of good food,” Jimin said. “Jungkook was practicing her dance,” RM said. “I took singing lessons,” Jimin added. “I got some English lessons while we were on our break,” Suga said.

With their vacation over, Suga, RM, and Jimin also shared their excitement for their upcoming BTS Permission to Dance On Stage Seoul concerts, as the shows will be their first concerts in South Korea in over two years. These will take place on March 10, 12 and 13.