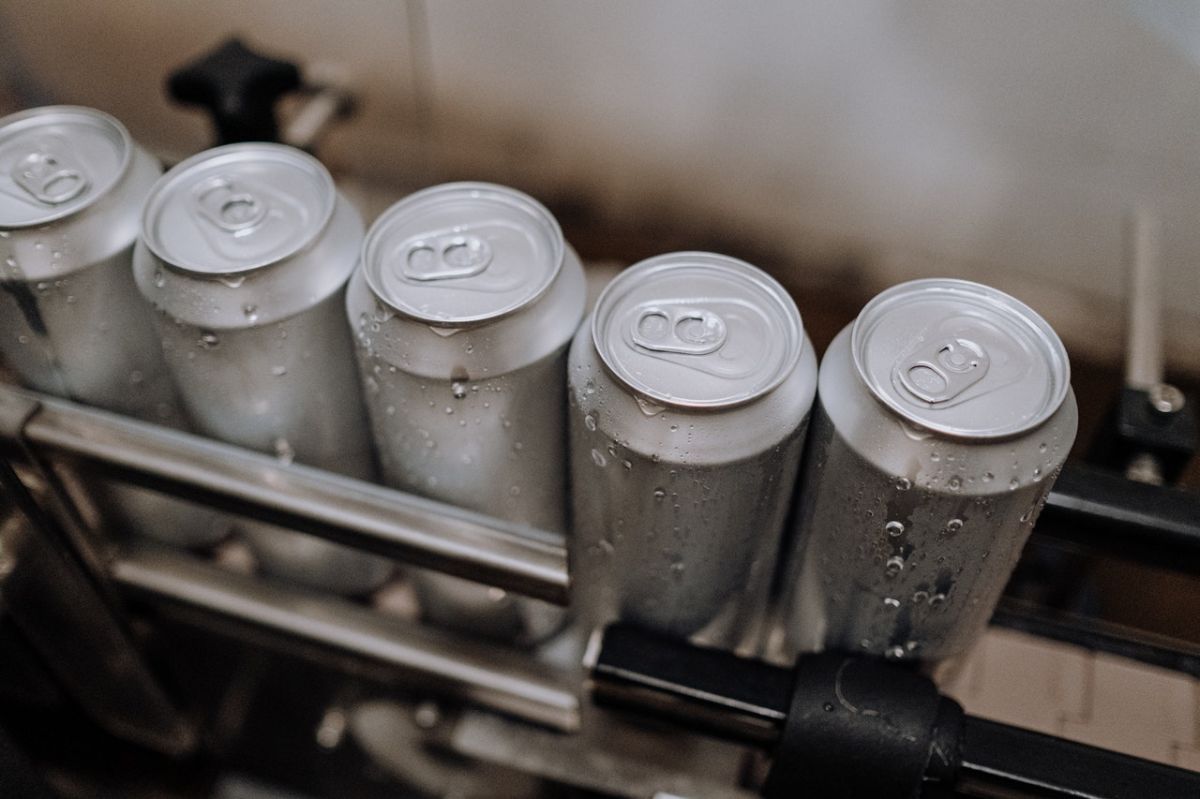 A new Bud Light beer will be on the market soon: Bud Light Next, the first carb-free beer from Anheuser-Busch (AB). The brewing company revealed to CNN Business that the drink will be available for purchase in early 2022.

The launch of the new Bud Light beer would be responding to changes in consumer dietary habits that are reflected in the current trends in low carb foods and beverages.

While there are a variety of reduced carb beers, this would be the first beer from one of the most popular brands in America to launch a zero carb beer.

The brewery told CNN Business that Bud Light Next will have a “light, refreshing and clean” flavor with a hint of citrus. It will be sold in packs of 6 and 12 drinks in bottles and cans. Although the launch price was not specified, it was anticipated that it will cost a bit more than Bud Light.

Bud Light along with Budweiseres, Michelob Ultra and Natural Light are some of the most popular Anheuser-Busch brewery brands in the US market. Natural Light is Anheuser-Busch’s first reduced calorie light beer that debuted in 1977. It is a “light lager in the American style”.

Anheuser-Busch is one of America’s most iconic companies and the leader in the American brewing industry.