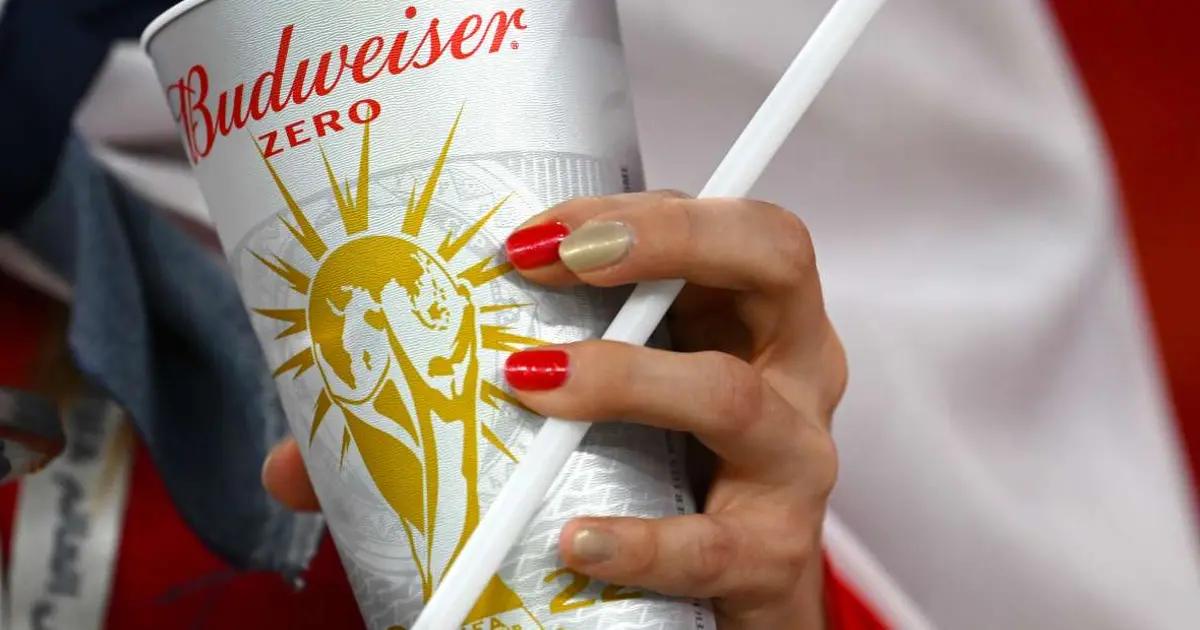 48 hours before the start of the Qatar 2022 World Cup, the authorities of the Asian nation did not care about the millionaire agreement between FIFA and the Budweiser brand. They decided to ban the sale of beer inside the stadiums. This led the company to give away the entire shipment to the champion team. The company started a Bring Home The Bud campaign to give away alcoholic beverages.

Two days after Argentina was crowned champion last Sunday at the Lusail Stadium after beating France on penalties, Budweiser announced on social networks that it would keep its promise.

On the day the Albiceleste arrived in the country to celebrate the third star in front of its fans, the brand published two tweets with all the information. “Good morning, Messi arrived and the ‘Bud’ arrived. If you want yours, redeem up to 3 FREE coupons at the link: https://2daquincenaweb.app/?filtro=cervez… After that, don’t say I’m not the best beer in the world”, they wrote.

In a second letter, the brand specified that the redemption points would be until December 23. Later, they will announce another type of distribution method. “It is until 12/23. Redemption points are seen on the map after completing their data. Soon I will tell you another mechanic so that you have your BUD for free”, they indicated.

According to Forbes Argentina, on December 22, the brand will hold a Fan Fest at different points in Buenos Aires, Rosario, and Córdoba to celebrate the World Cup championship with fans after 36 years of drought. The festivities will be exclusively for people over 18 years of age.

Argentina experienced a historic day last Tuesday thanks to the historic mobilization of more than five million people who took to the streets to share with the national team players.

It should be remembered that, according to The New York Times, the brewery had paid FIFA around 75 million dollars in sponsorships to be present in Qatar 2022.