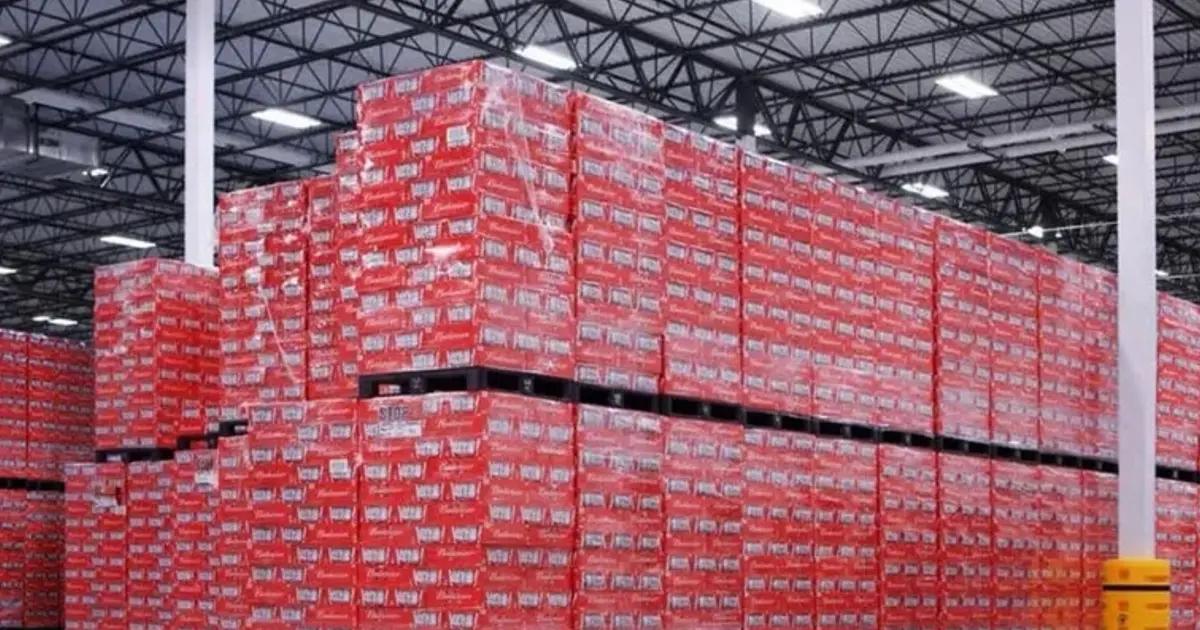 The World Cup in Qatar started with Ecuador’s victory over the host country. Also, it made visible the first controversy in the tournament: the ban on alcoholic beverages in the stadiums. This point was defined on the fly and generated discontent with Budweiser. The beer brand sponsors the world event, including the participation of 32 nations in the Middle Eastern country.

“Following discussions between the host country and FIFA, the decision was made to focus the sale of alcoholic beverages to fans at authorized venues and Fan Fests, eliminating beer outlets from the perimeters of the FIFA World Cup stadiums in Qatar,” the company said in an official statement.

Unable to market a countless amount of merchandise that arrived in Qatar, the U.S. company will only be able to sell the so-called “Bud Zero,” which does not contain alcohol, and as a result, by way of protest, created an ingenious campaign that generated a lot of repercussion in social networks.

By paying an amount close to 100 million euros to have an exclusive sponsorship in the World Cup, Budweiser, through its official Twitter account, posted: “New day, new tweet. The winning country gets the buds. Who will get them?“.

This initiative will benefit, as published, the winner of this edition of the World Cup, who, in addition to lifting the coveted trophy, will also take a shipment of beer to their country of origin to celebrate with their fans.

With the illusion of being able to achieve the third star on the shield, the Albiceleste is one of the candidates for the tournament. The Argentine account of the brand did not miss the opportunity to join the movement in the networks: “We trust you, Leo,” they said, referring to the figure of Messi.

“We want beer,” the Ecuadorian hit in the opening match.

With the hot topic of the ban on alcoholic beverages, the first to protest and make their position clear were the fans of Ecuador at the Al Bayt Stadium against Qatar. In addition to shouting about the two goals that gave them their first victory in the tournament, the fans of La Tri expressed their opposition to this measure, which prohibits the sale of beer inside sports venues.

“We want beer! We want beer!” (¡Queremos Cerveza!) chanted the Ecuadorians, who all stood together in a section of the stalls, wearing yellow t-shirts to be identified by the cameras. This measure, unprecedented in this type of event, obeys Sharia law, an Islamic rule that limits the consumption of alcohol.

Despite this “mishap” and the demonstration in favor of beer -with alcohol-, the Ecuadorians celebrated their countrymen’s 2-0 victory over Qatar, with an outstanding performance by striker Enner Valencia, who scored both goals in the first half of a dream evening for those present.