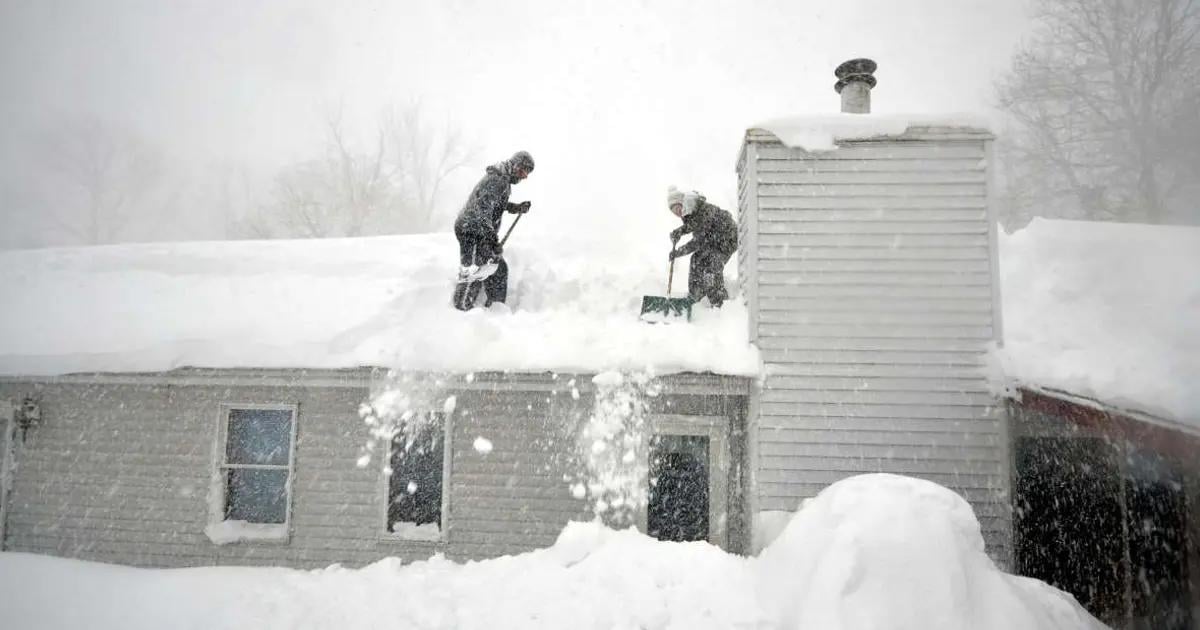 An employee of the city of Buffalo, in northern New York, was killed yesterday by a car while clearing the historic snowfall that recently fell in the area.

The worker was not identified, pending notification of the family. He was said to have “decades” of field experience. He was hit by a backing-up lift truck as he dumped a load of snow into another dump truck at 11:15 a.m. on Wednesday on McKinley Parkway in South Buffalo, Police Commissioner Joseph Gramaglia said at a news conference.

“He is an individual we all know well, someone who has worked in city government, as I indicated, for decades,” said Mayor Byron Brown. “Someone with a wealth of experience who has brought a lot to the city’s service over those decades.”

The worker was pronounced dead at the scene. The person driving the dump truck was an outside contractor hired by the city to help remove the nearly 8 feet of snow that fell last week.

The driver is “in shock” but cooperating fully with the city’s investigation, Mayor Brown said. The case is still under investigation and has been referred to the district attorney’s office.

The worker’s death marks the fifth since the storm hit the city, The Buffalo News reported. Three people died of cardiac events after shoveling snow, and a 74-year-old man who crashed his car during the storm on Friday was found dead four days later.

“We know there is tremendous pain in the workforce right now. We know that people have been working 16- to 18-hour shifts, working on very little sleep,” Mayor Brown noted. “Clearly, people are working around the clock in a snowstorm like this, where it started snowing on Thursday and didn’t end until Sunday.”

Yesterday, Wednesday, the mayor said there were still 180 pieces of heavy equipment shoveling snow in South Buffalo. Police had been working traffic control to protect motorists, pedestrians, and employees at the time of the worker’s hit-and-run.