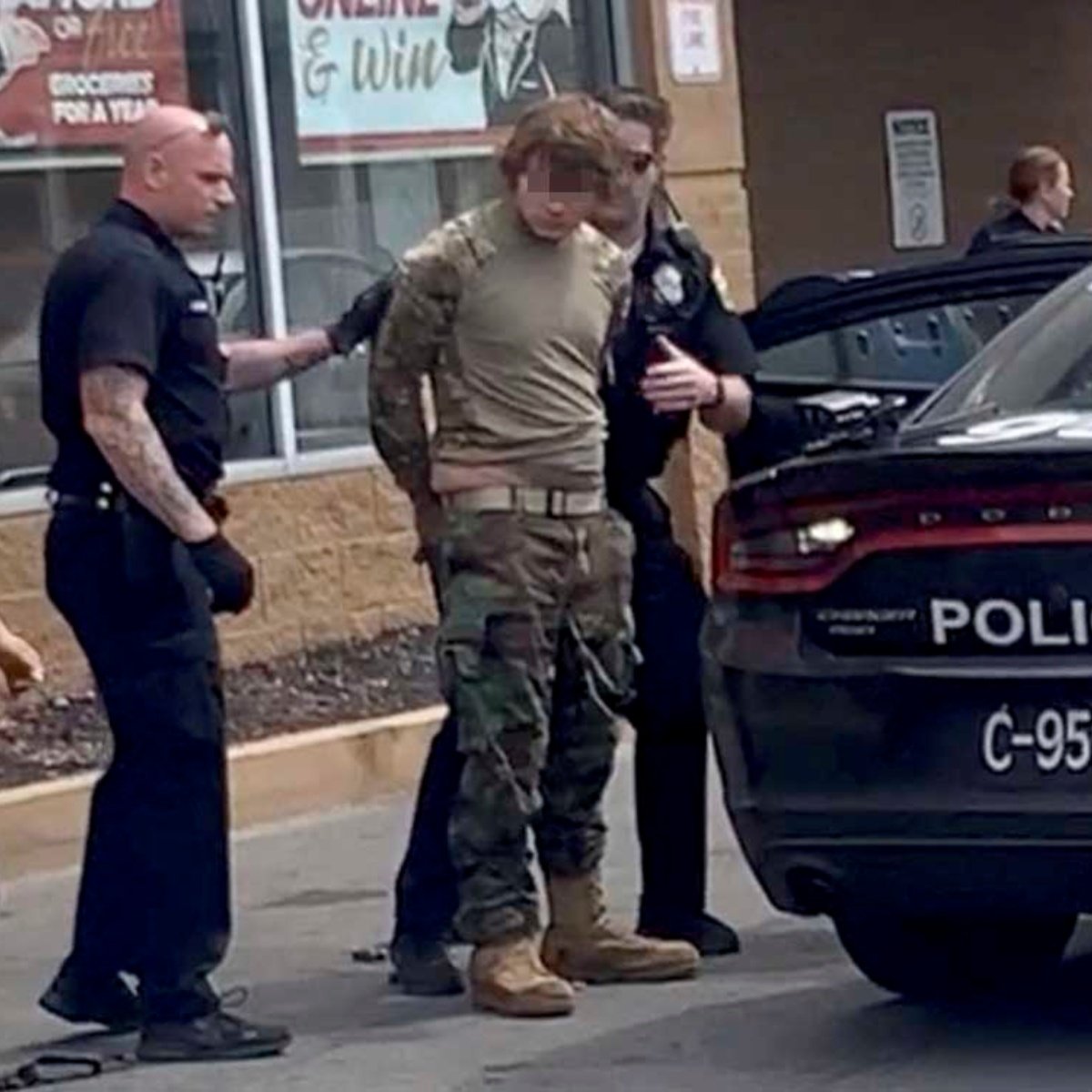 The subject who shot thirteen people and murdered ten of them in a shopping center, streamed part of the Buffalo shooting live on Twitch, at least that’s what the authorities revealed.

According to the preliminary FBI report, the alleged killer started a live broadcast so that his followers on the social network could see the massacre and the way he shot people.

It should be noted that Twitch is regularly used by users to broadcast live clips showing the way in which they face their favorite video games. However, this criminal decided to give the platform another use and exhibited the massacre which left at least 10 dead, after the shooting in a supermarket in New York.

He streamed part of the massacre on Twitch

According to reports, the 18-year-old, managed to broadcast at least two minutes of his attack, where it was observed how he pointed and detonated his weapon against the customers of a supermarket.

Could be interesting: Biden calls for curbing “hate” after shooting at Buffalo supermarket that left 10 dead

It was the censors of the platform, belonging to Amazon, who were able to detect and remove the content before the entire massacre was broadcast. Later, the company announced that that profile was suspended, so that no person will be able to use it, nor will they be able to recover the transmission, however this did not prevent some users from taking screenshots and sharing them on networks.

As we have indicated in AmericanPost.News, the 18-year-old went to a supermarket and began shooting at four people while he was in the parking lot. He later broke through, entered the establishment and continued detonating his weapons. The subject managed to injure a total of 13 people and caused the death of at least 10 of them.

Shooting in Buffalo has been listed as a hate crime

This massacre has been listed as a hate crime, since most of the victims were Afro-descendants. In addition, local media indicated that the criminal carried a document of more than 180 pages where there was a conspiracy theory, where there was talk of an alleged strategy that allowed migration to North America with the intention of “reducing the population.”

Now the person responsible for the shooting in Buffalo faces the crimes of first degree murder and a possible conviction of terrorism, for which it is possible that he could be sentenced to life in prison.