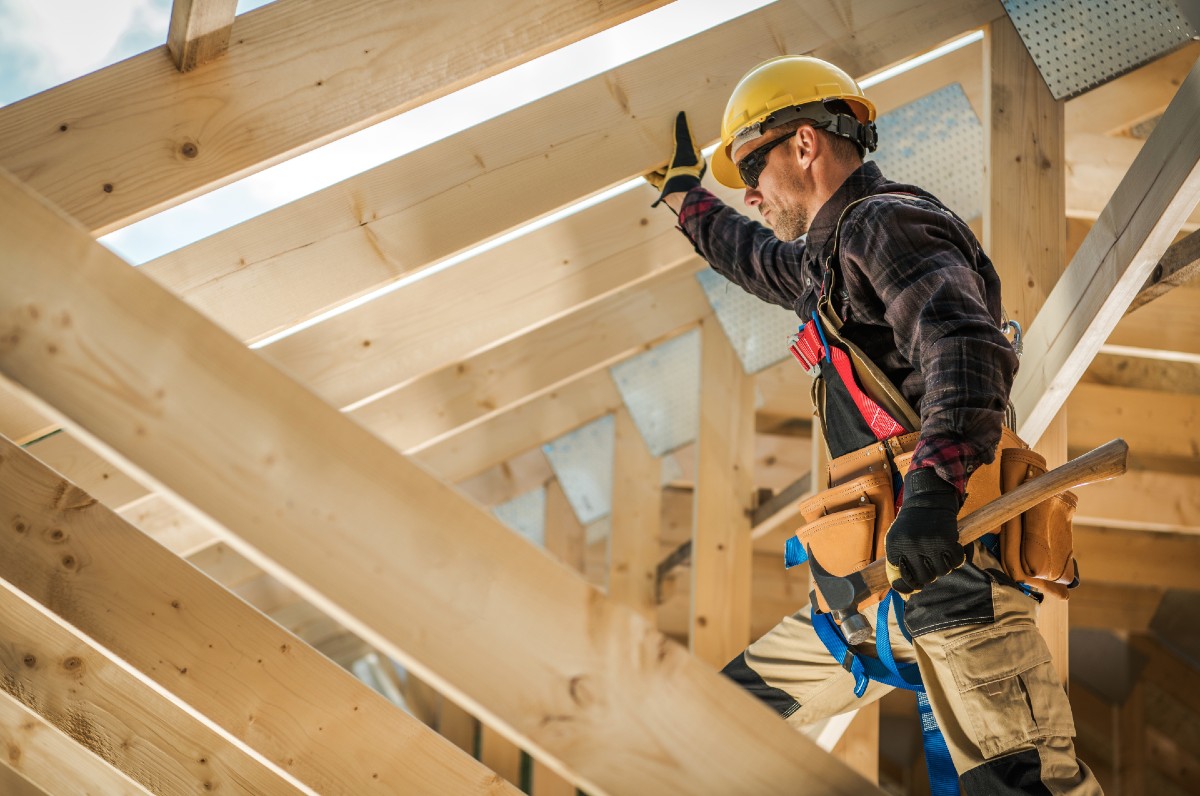 The real estate sector in the United States would be in what builders have called it a “housing recession”given the negative results of recent months.

Although the country has not been declared in recession, at least not formally; For builders, this phenomenon does affect the sector, mainly builders, whose confidence is at historic lows.

This is shown by the report that the National Association of Home Builders (NAHB) and Wells Fargo carry out on the so-called sentiment of home builders, which stands at 49 points out of 100.

This data marks the eighth fall in a rowdetails the NAHB, amid high prices, unstable mortgage rates and buyers who withdraw due to the lack of affordability to buy a home.

One of the indicators that builders take as a key to consider that the housing market is falling into negative territory is the drop in the level of sales, in the face of historical prices and the inability of buyers to pay.

But not only that, the builders now see more strongly, that its costs are increased by the rise in inputs to buildbut also because of the longer time they require to do it.

Dietz explains that the housing recession is measured from the fact that several of the indicators of the sector are in negative; however, he acknowledges that there is no “precise” definition of the term.

This occurs when “several key metrics show weaknesses,” adds the chief economist of the NAHB.

Among these indicators, the analyst highlights: the 4% drop in the application for permits for single-family homes during the first half of the year, compared to the same period in 2021 and the drop in builder confidence.

“When you combine all of that and add in a clear slowdown in house price declines in some local markets, it’s a pretty good indication of what a housing recession looks like,” he says.

The sentiment of the builders, from the NAHB and Wells Fargo housing report, is relevant because it collects the view of 140,000 industry companies across the United States about the state of the industry.

The NAHB expert believes that recovery will be complicated and slow while the construction sector loses confidence in the market.

One of the problems that has kept prices high has to do with the lack of supply in the market, which, according to Dietz, adds between 1 million and up to 4 million homes that are missing to balance it against demand.

Builders also have time against them, as with high costs and supply chain issues, the time to build a house is now eight months or morewhen it was regularly just over six months before the covid-19 pandemic.

You may also like:
– What are the 10 least affordable housing markets in the US right now
– 10 cities in the US with the lowest “bidding wars” for housing in July
– Woman buys a Nevada home and receives an additional 86 lots that were mistakenly included on her registration