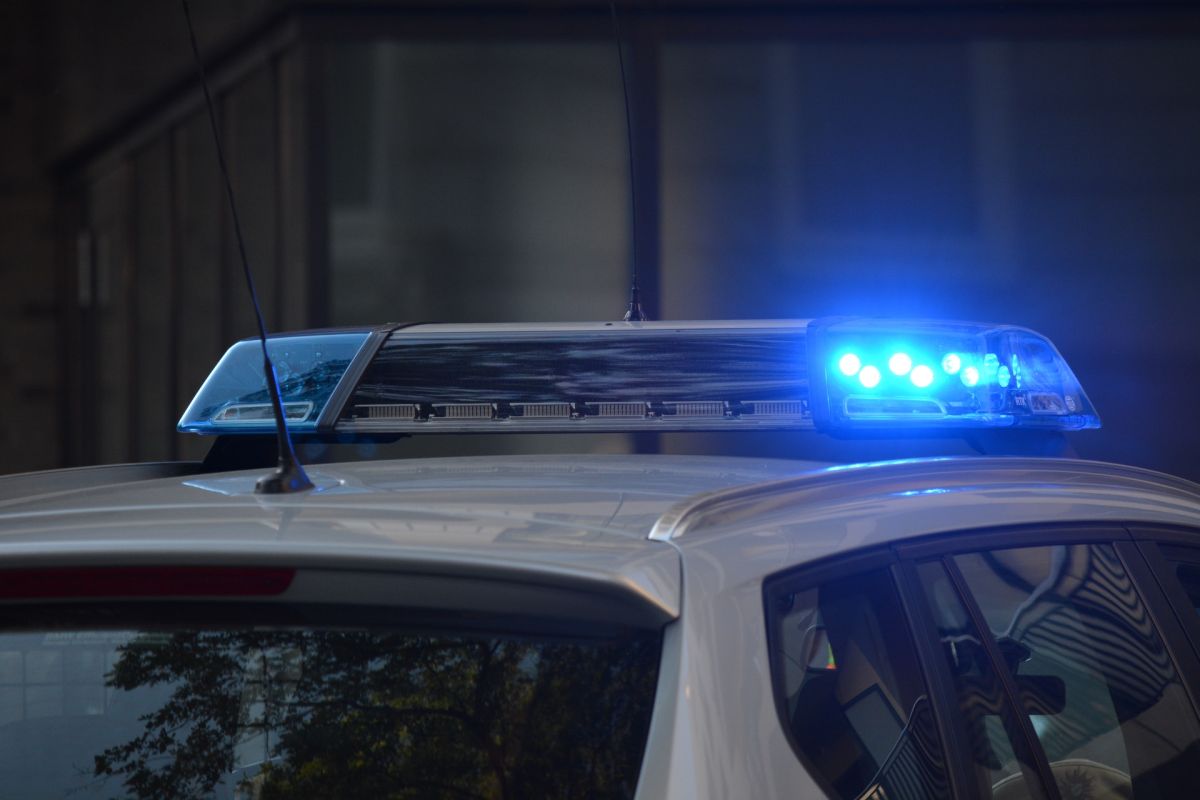 
The owner of a prominent Milwaukee restaurant is helping to raise money for the family of a teenage girl who was killed while working at Burger King.

Until this Wednesday night on a platform more than $ 31,000 has been raised to help the family of Niesha Harris-Brazell. The donations seek to bring comfort to the family while the police search for the murderer of the 16-year-old.

Harris-Brazell was shot and killed by a robbery suspect late Sunday, January 2.. The teenager was working as a cashier at the Burger King near Capitol Drive and Fond du Lac Avenue when it happened, according to the police department.

“This girl, from what I heard, was a good student, a good person. Very disciplined and was working to help herself and her family“Omar Shaikh, a restaurant owner and real estate entrepreneur who also has a daughter who will turn 16 next month, told the local media.

The murder of Harris-Brazell caught Shaikh’s attention, so he decided to take on a challenge and through his Twitter account, he sold places priced at $ 1,000 each for a luxurious dinner in your restaurant, Carnevor.

After seeing the announcement of the businessman, a large number of inhabitants of have joined in the donations through an Internet platform that has exceeded $ 24,000 in donations after the tragedy.

“As leaders we must step forward right now and help out as much as we can,” Shaikh said.

Milwaukee police have so far made an arrest in connection with the murder, however authorities are still searching for the shooter.

The police have asked citizens who have information about the case to contact the Milwaukee Police Department at 414-935-7360; to remain anonymous you must call Crime Stoppers at 414-224-TIPS.