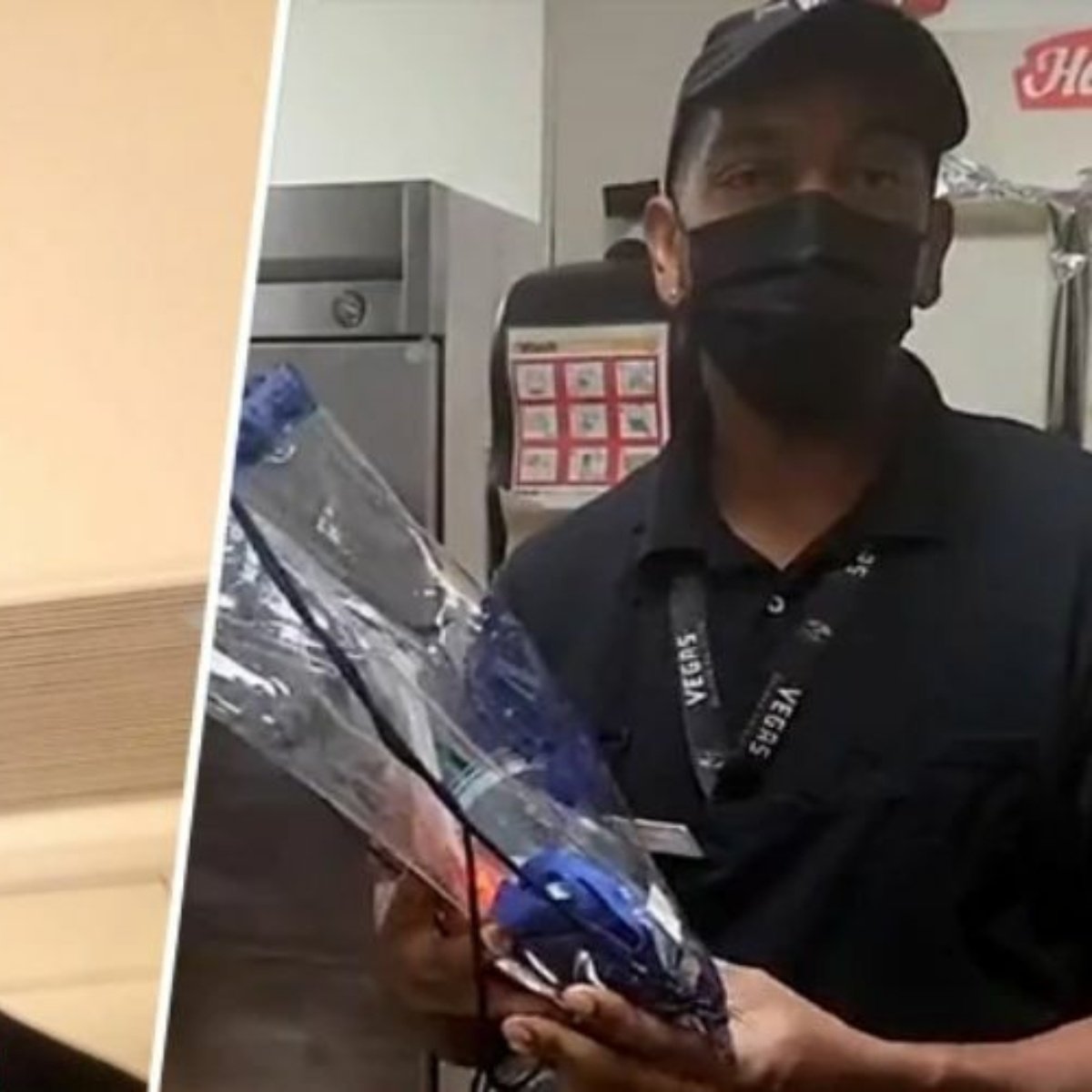 Kevin Fordthe employee of fast food that went viral this month after it was revealed that he never missed a day of work for 27 years, but for many it was surprising what the recognition was after all those years of work by the burger king company.

This man received a bag with small gifts as ‘recognition’ for the 27 years he worked in the company. The bag contained chocolates, two pens, a Starbucks cup, a movie ticket and many other things, which caused him to have negative comments on Tik Tok for that video.

KOSTEN NEWS || He receives some candy and pens for his 27 years as a Burger King employee.

Kevin Ford, a worker at the fast food chain Burger King, received a bag with small gifts as ‘recognition’ for 27 years as an employee. pic.twitter.com/yDlMzhQYBf

Meanwhile, on the TV show, the 54-year-old father of four burst into tears when he saw his family, telling his two children that this is the first time he has seen them in 4 years. “I haven’t seen them,” Ford said, hugging the grandchildren to him and wiping tears from his eyes. “I haven’t touched my grandchildren or anything.”

When asked what this special moment meant to the family, Seryna, Ford’s daughter and mother of children Charlotte, Caroline and Jovonne, said “Honestly, it’s a lot to take in.”

Kevin Ford worked for Burger King for 27+ years and put his daughters through college (one showed here) The company gifted him a little gift bag that went viral for his service. His daughter from him started a GOFUND ME and raised $159,000 for her father! #WednesdayMotivation pic.twitter.com/h5aR9JK5D0

However, it was later revealed that Kevin Ford’s hard work at Burger King received $212,962 in donations (and counting) for his decades of dedication.

Ford has worked at Las Vegas McCarren International Airport for nearly three decades as an employee of HMSHost, a foodservice company for restaurants like Burger King and Cinnabon.