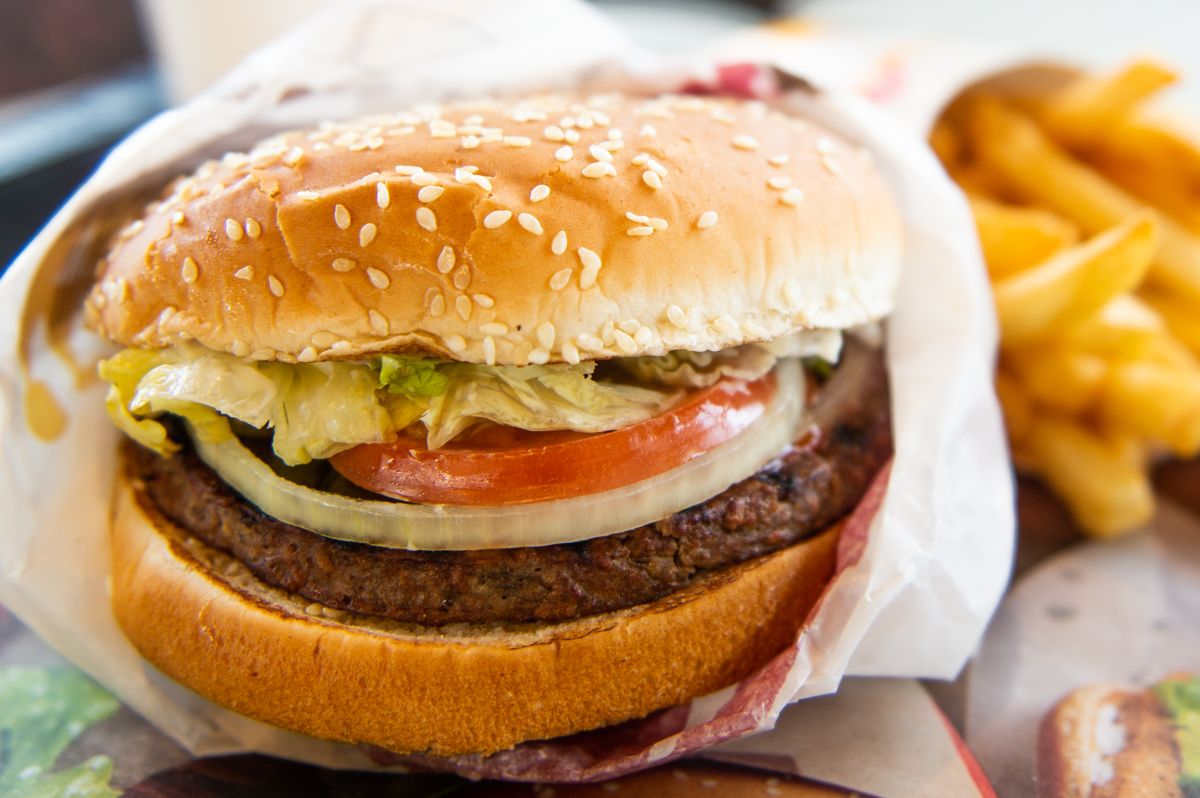 Burger King owner Restaurant Brands International Inc. announced Tuesday that it has removed its most famous burger, the Whopper, from discount menus.in addition to raising menu prices in general this year to compensate for the higher costs they are facing.

The company’s U.S.-listed shares rose more than 3% after beating earnings estimates for the fourth quarter ended December 31, which were boosted by increased online and offline sales. physical stores in the Burger King branches in the United States and Tim Hortons in Canada.

Restaurant chains are raising prices because they are paying higher costs for shipping, labor and the basics to prepare their dishes, including chicken, coffee, and cooking oils. All for the interruptions related to COVID-19.

On the other hand, the levels of inflation and the lack of personnel due to the Omicron variant affected the profits of McDonald’s and the Starbucks coffee chain.

Restaurant Brands CEO Jose Cil said the Burger King Whopper, which carries a quarter-pound of grilled beef, is an iconic product that has been on sale for too long.

The chain, which often caters to low-income customers, dropped the burger deal, giving two for $5.

José Cil did not say when he would start implementing this year’s price increases.

Restaurant Brands, based in Toronto, Ontario, reported total revenue of $1.55 billion, a figure that is above their previous estimate of $1.52 billion.

– Inflation: CEO of Coca-Cola warns that consumers will not accept price increases forever