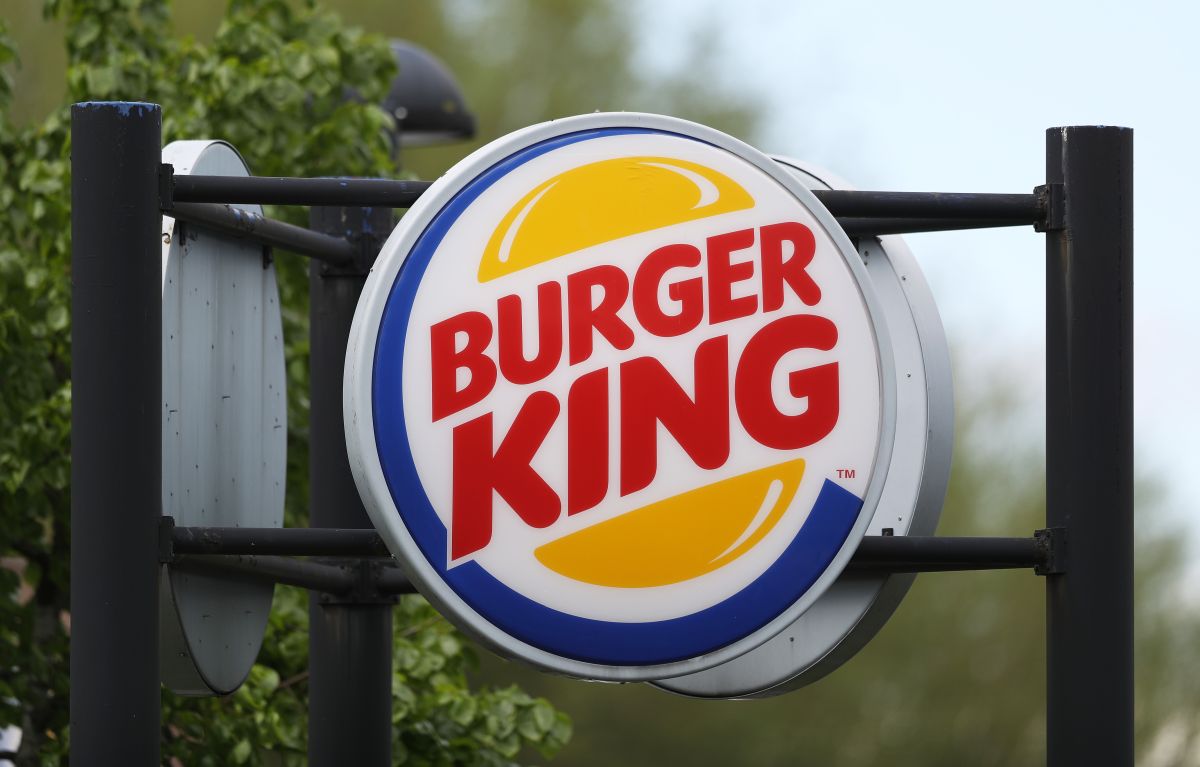 This end of 2021 has not been the best for Burger King and Tim Hortons, who are battling with staff shortages and the Delta variant contagion that keeps consumer workers at home, a situation that caused the parent company, Restaurant Brands International, lost quarterly revenue estimates.

U.S.-traded stocks fell 4.4% as same-store sales at its Burger King, Tim Hortons and Popeyes were below expectations in the third quarter.

Restaurant Brands not only dealt with this downward trend, it also faced stiff competition from McDonald’s and Wendy’s Co, when it came to marketing and launching new menu items.

Wendy’s launched a new Big Bacon Cheddar Cheeseburger and reformulated its fries to keep them crisp longer since the beginning of the year, while McDonald’s collaborated with boy band BTS and rapper Saweetie to attract customers.

From that perspective, Burger King did not implement a plan, even the executive president of the fast food chain, José Cil, publicly acknowledged that “we saw a continuous gap in relation to our peers. We are very aware of this gap ”.

The executive commented that in the company “we see clear opportunities in operations, digital, menus and image that can work together to regain market share.” Analysts said the marketing behind some Burger King products had been functional, with the brand cited as the biggest drag on Restaurant Brands’ performance.

But some analysts said Burger King may see a resurgence, as Domino’s Pizza Inc did around 2010, if its new chief operating officer and president reviews marketing.

Restaurant Brands, whose hand-breaded chicken sandwich is considered a labor-intensive product, has also had trouble adequately staffing its restaurants, particularly for night shifts at its Popeyes chain.

The company had to cut hours of operation and limit service modes at select restaurants, and CEO Cil said it would take time for the staff situation to improve. Many hourly workers have opted for higher-paying jobs in warehouses and other businesses.

You may also like: McDonald’s workers plan to strike to protest sexual harassment cases