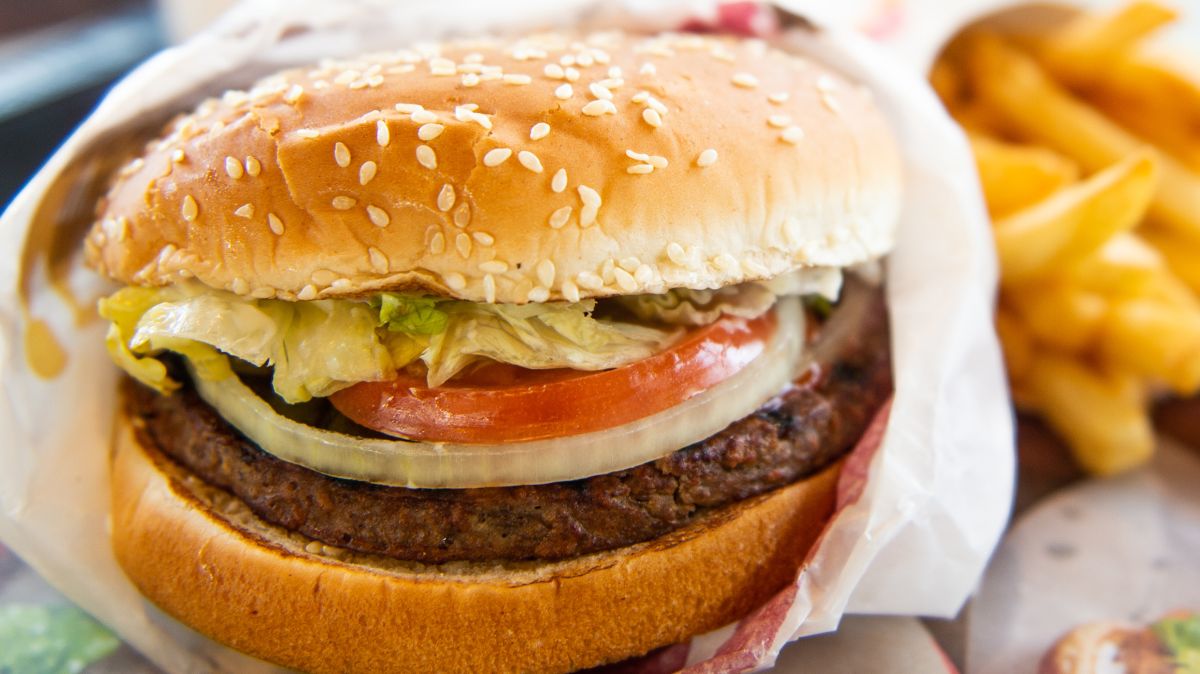 If you are a fan of hamburgers, Burger King launched a promotion that you will surely want to take advantage of. And is that the popular fast food chain will be selling their iconic Whopper burgers for only $ 0.37 cents.

During this weekend, the restaurants Burger King nationwide to serve their flagship burger for $ 0.37 cents. They chose this price because it was the one it had when it was first sold in 1957.

It should be noted that the Promotion will only be available to members of the Burger King Royal Perks rewards program who place orders through the Burger King app or website.

“In 1957, Burger King changed the rules of the game with the introduction of the Whopper burger, an iconic grilled burger made YOUR way (with 1,024 potential combinations, to be exact). And now, 64 years later, we are excited to celebrate our beloved burger by offering The Whopper for its original price of $ 0.37 cents exclusively to Royal Perks members, ”said Zahra Nurani, Marketing Director for Burger King North America.

Customers who wish to order the discounted Whoppers can sign up for a Royal Perks account by downloading the BK app or visiting BK.com/BKRewards. Once registered, customers need to add the Whopper coupon before placing their order.

Offer valid at participating restaurants in the US, except Alaska and Hawaii. Royal Perks members are limited to getting only one burger.

Burger King debuted its exclusive Whopper in 1957 at its original Burger King location in Miami.. The restaurant put up a sign declaring “The Home of the Whopper,” which helped make the item a hit, according to the company.