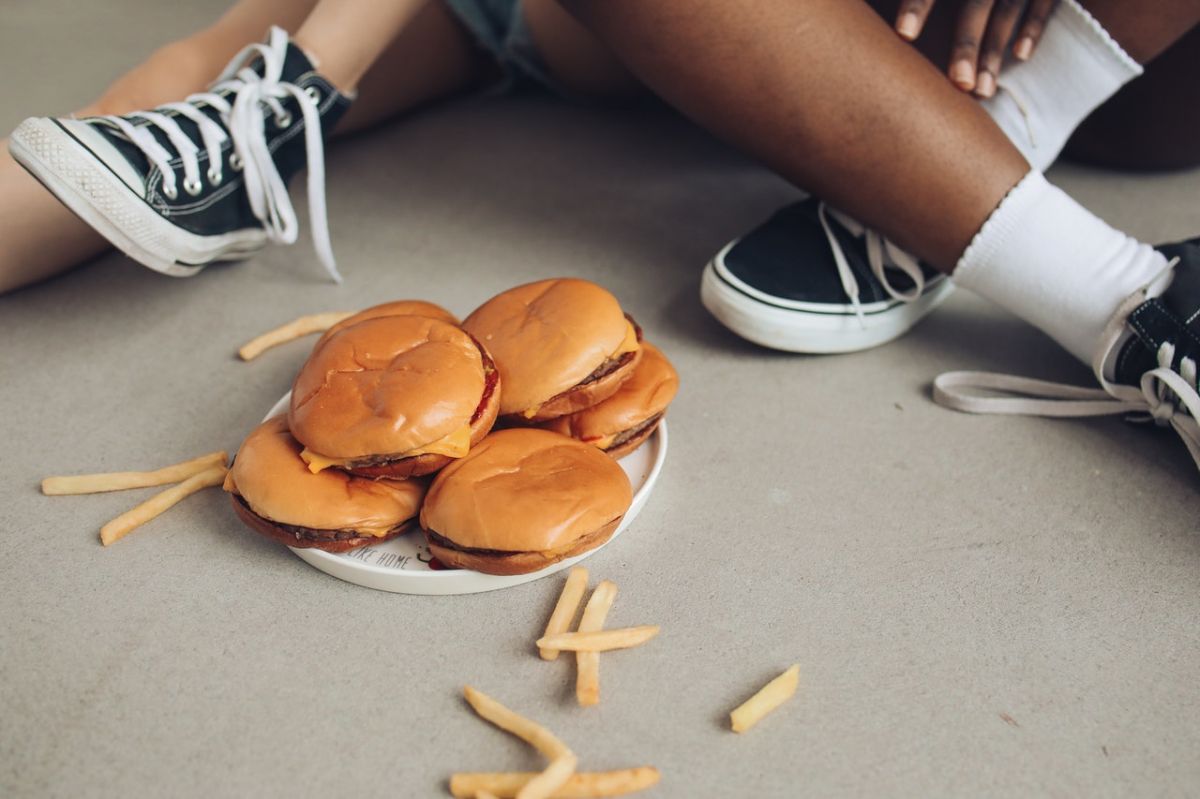 The hamburger restaurant Red Rooster Burgers & Brew announced that it will not allow entry to minors under 18 years old unless they are accompanied by a parent or guardian. The restaurant points out that the intention is not to exile the young people, what they want is to protect their property. They accuse that some of the actions of minors are illegal and they will not allow it.

The reason for the action taken by the hamburger restaurant located in Garden Valley is due to a long list of actions of bad behavior, that young people have had within the facilities, which they have tolerated during the last two years. They have destroyed restaurant equipment, assaulted staff and robbed.

Although they implemented some rules so that young people could feel like they had a place to go, feel safe and hang out with their friends, they did not get a positive response. Se spoke with the “children” on numerous occasions. “It is very clear to us that the bad behavior is not going to end,” published the restaurant through its Facebook account.

Red Rooster Burgers & Brew listed youth actions within the facility that justify the move. Said they throw french fries at employees; stick candy on the ceiling; they drip ketchup on the walls and on the TV; they change the seasonings of bottles; and destroy the game pieces.

Young people also put their feet up on tables, toss coins, use bad language, and have made other customers give up dining at the restaurant due to noise, disrespect and bad behavior from the boys.

The restaurant points out inappropriate behavior in the bathroom, where several children are locked up; smoke marijuana; they sit on the changing tables where they have found themselves kissing; and it is indicated that they leave condoms.

In addition, youth are reported to have stolen soft drinks, smoke and sell e-cigarettes on the premises, and skateboard in the yard after being asked not to.

In its ad, Red Rooster Burgers & Brew also mentions problems with youth roaming the streets at night vandalizing the neighborhood. The restaurant invites adults to contact the local if they have a child who needs a safe place to be after school.