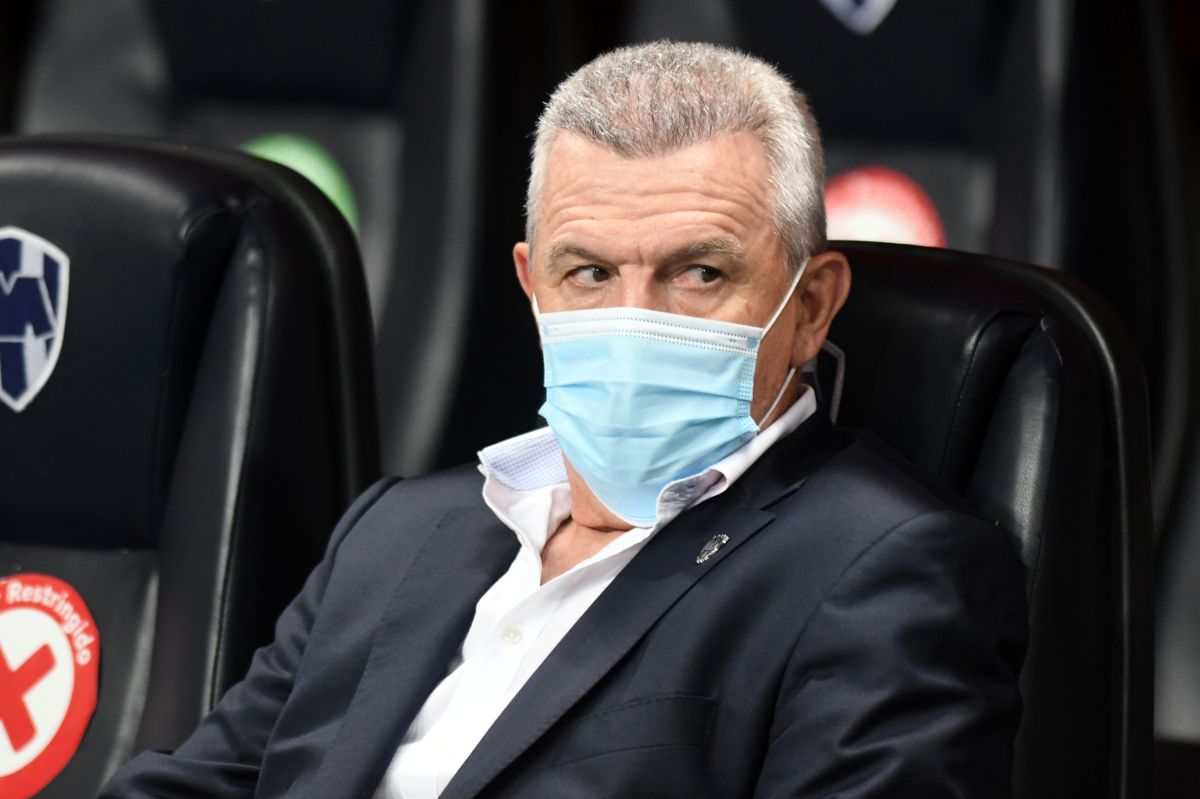 The sports season is getting shorter and shorter, but in the same way there are more parties that adhere to the calendar. Endless new tournaments have been born over time and Rayados de Monterrey has begun to suffer from it. The Mexican team will play four games in ten days and his coach, Javier Aguirre, criticized that situation.

“We are looking at the calendar and between FIFA dates we have: Concachampions match, the All-Star Game on September 9, the FIFA date ends (…) They fly 8 hours or whatever, they show up to play in ‘excellent conditions’. Its inhuman”, Sentenced the coach in a press conference.

To simplify the club schedule, In ten days he will play four games that correspond to the Concachampions, Liga MX, All-Star Game and some players who attend with their teams to the FIFA date, including Rogelio Funes Mori with the Mexican team.

In this sense, the coach described that the club maintains “The hospital full” due to the overload of matches that his club has played.

“Vincent Janssen played the last two games in brutal pain; Héctor Moreno and Erick Aguirre have tears and we cannot get them back; Celso for putting it in, but it has annoyances and the logical thing is to turn it off; Maxi Meza this also that is held. We dose to get to December well, that’s the idea, “said strategist Rayado.

“It hurts me to see how they have insulted my wife and children”: Cristian Calderón faced the Chivas fans and showed his indignation