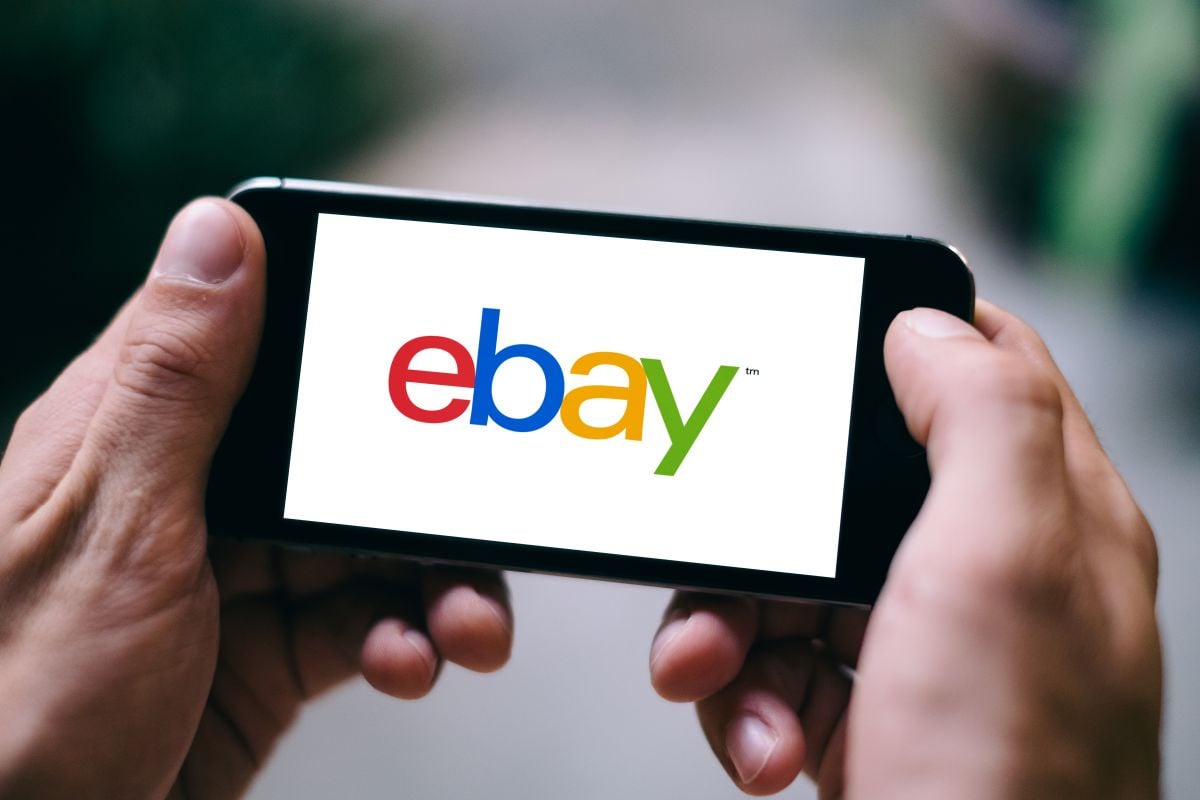 There is a saying that “the world is a handkerchief” because despite how big it can be, small coincidences are always just around the corner.

And to prove it is a story that recently went viral on Twitter, where a user told how it is that a purchase on eBay led him to have contact with his biological father, of whom he knew nothing during his 37 years of life.

The curious story took place in the United Kingdom. A man named Ross Colquhoun entered eBay to be able to hire a platform to watch Premier League matches, as well as game statistics, especially Liverpool, a team he is a fan of because he never met his biological father and the only thing he knew about him was that his mother, that is, his paternal grandmother, was from that city.

After purchasing this program on eBay, days later Ross was surprised to notice that there was a refund for his purchase on said online platform, and not only that, he had a message from the seller that left him extremely surprised, because he told him that he was his father.

“Just before the pandemic started, I unknowingly bought something on eBay from my dad, who I never met. Refunded it,” his Twitter thread began, explaining his story.

“2 years later, I embarked on a journey to meet my family that I didn’t grow up with. And this night I met my sister Erin for the first time.” Colquhoun added, alongside a photo of the two of them.

Immediately, this man’s story went viral. Dozens of users wrote to him asking him to tell more about the experience he had in meeting that part of his biological family with whom he had never had contact before.

Ross detailed that meeting his sister Erin was an “absolutely beautiful and heartwarming” experience. The most curious thing is that both lived in Scotland for a while, at the same time, when they were students.

“The unease is still there, but I am really looking forward to meeting the family members I have yet to meet,” she added.

Finally, Colquhoun sent the following message to other people who, due to certain circumstances, have not been able to meet some members of their families: “If you have relatives that you have never met, it can be very difficult to process. I hope these tweets comfort and inspire others to take the next step.”