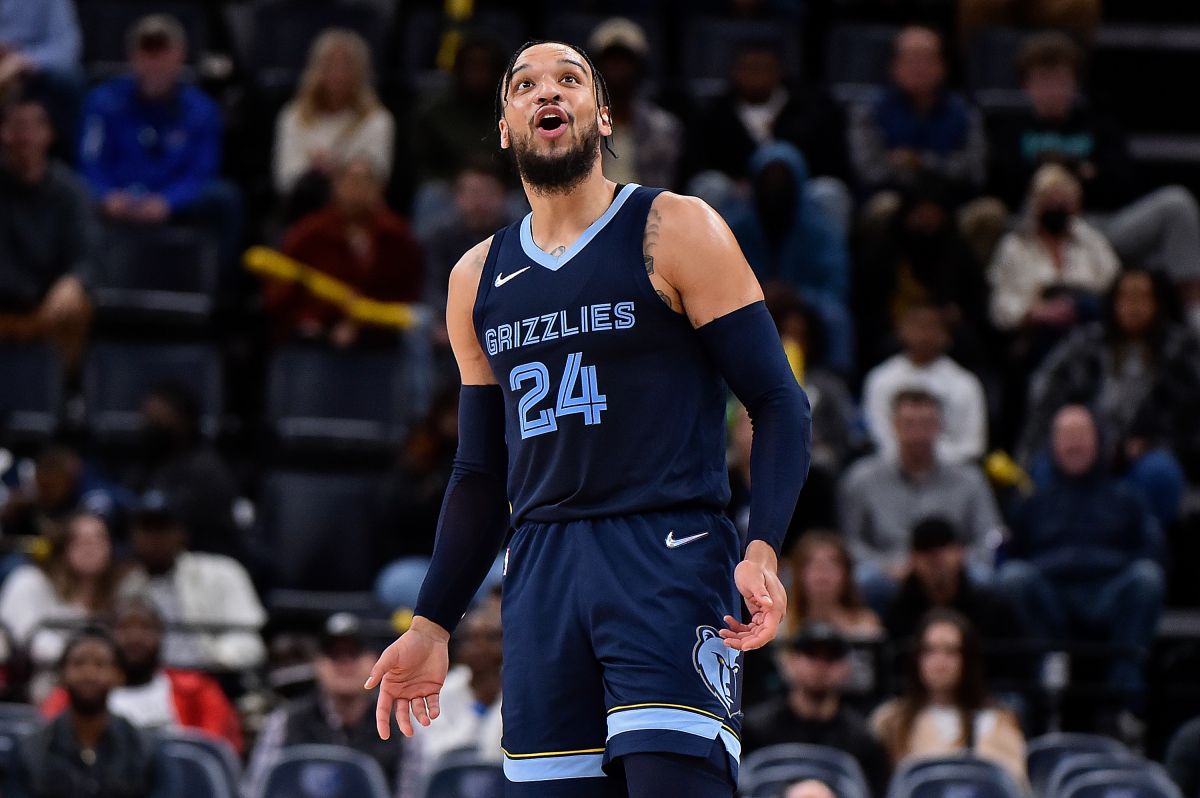 The Memphis Grizzlies they won this Thursday at Oklahoma city thunder by 73 points (152-79), a gigantic and historical difference in the score that supposes a new NBA record.

Until now, the largest margin in an NBA game was in a December 17, 1991 game in which the Cleveland Cavaliers destroyed the Miami Heat by 68 points (148-80).

The Grizzlies (12-10) surpassed that mark on a perfect night in which they disintegrated the Thunder (6-16), who are one of the worst teams so far this season.

The statistics at the end of the game reflected the magnitude of the beating of the Memphis. Nine Grizzlies players surpassed 10 points with Jaren Jackson Jr. leading scorer at 27.

The Grizzlies delivered 41 assists (the Thunder only 14), captured 53 rebounds (their rivals only 26) and stole 16 balls (the visitors recovered 2).

At halftime, the local advantage was already 72-36 and the maximum difference that the Grizzlies achieved throughout the duel was 78 points already in the last quarter.

The party also supposes the record points for the Grizzlies in a game in all franchise history.

Curiously, the Memphis did not have their star Ja Morant, who did not play due to injury, on this evening to remember. “I can’t wait to be back,” Morant said at the end of the duel.