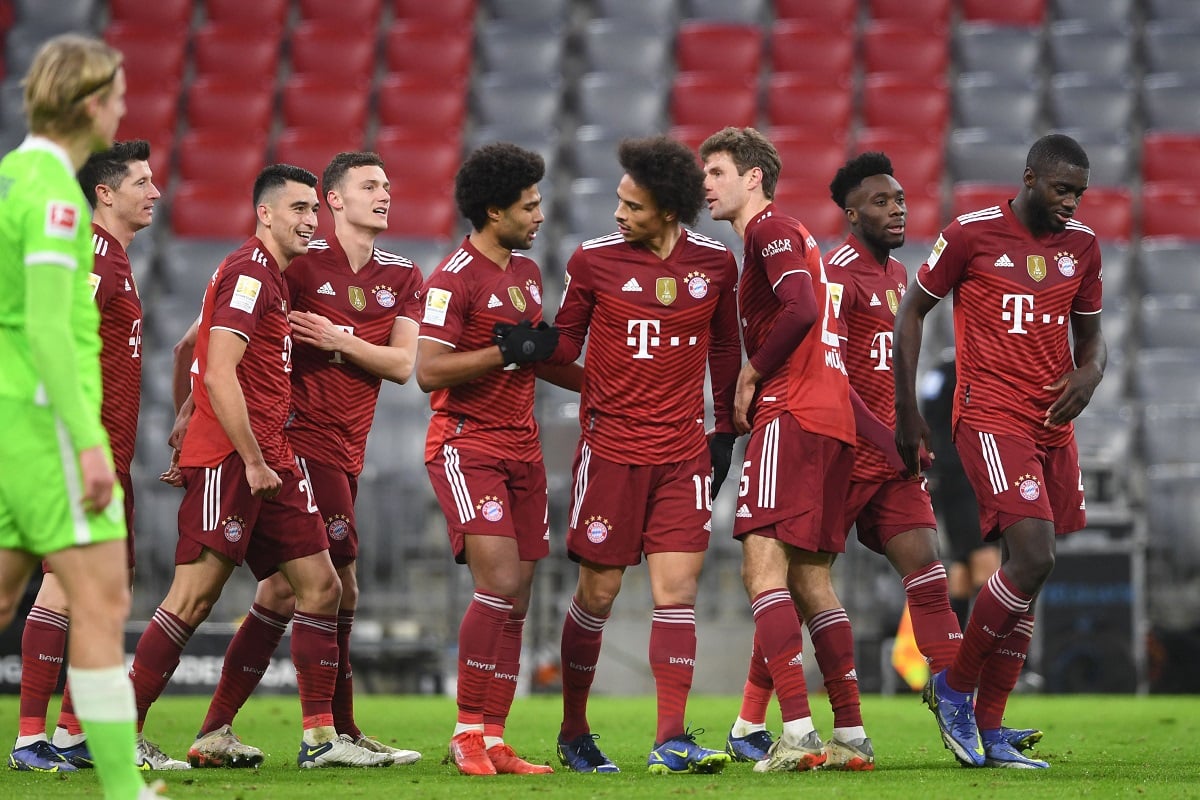 Barcelona arrived with the mission of winning the Bayern Munich in the last group date in the Champions League and the picture looks complicated.

From Germany they assured that they would go looking for the result and, at least in the first half, they are keeping their word.

The game began and it did not take long for the Bavarian team to take control of the ball on the court, which would be reflected on the scoreboard.

The minutes passed and the Barcelona He had already survived for half an hour and aspired to reach the break like this to complement the goal of the difference.

However, the culés did not have the hit of the Bayern Munich Y Thomas muller opened the scoring after a great pass from Robert Lewandowski at 34 ‘.

The scoring was opened in Munich! ⚽️

With the mood on the ground, the Blaugrana set freer the rival attack and Leroy Sané took advantage.

Shortly before the end of the first half, the ’10’ hit him from outside the area and increased the advantage for the locals.

German bombing, from outside the area, to put the second of the night

To the partial defeat of Barcelona is added the, until now, Benfica’s victory against Dinamo Kiev, which leaves the Spanish team in third place, about to play the Europa League.

Will a miracle happen?